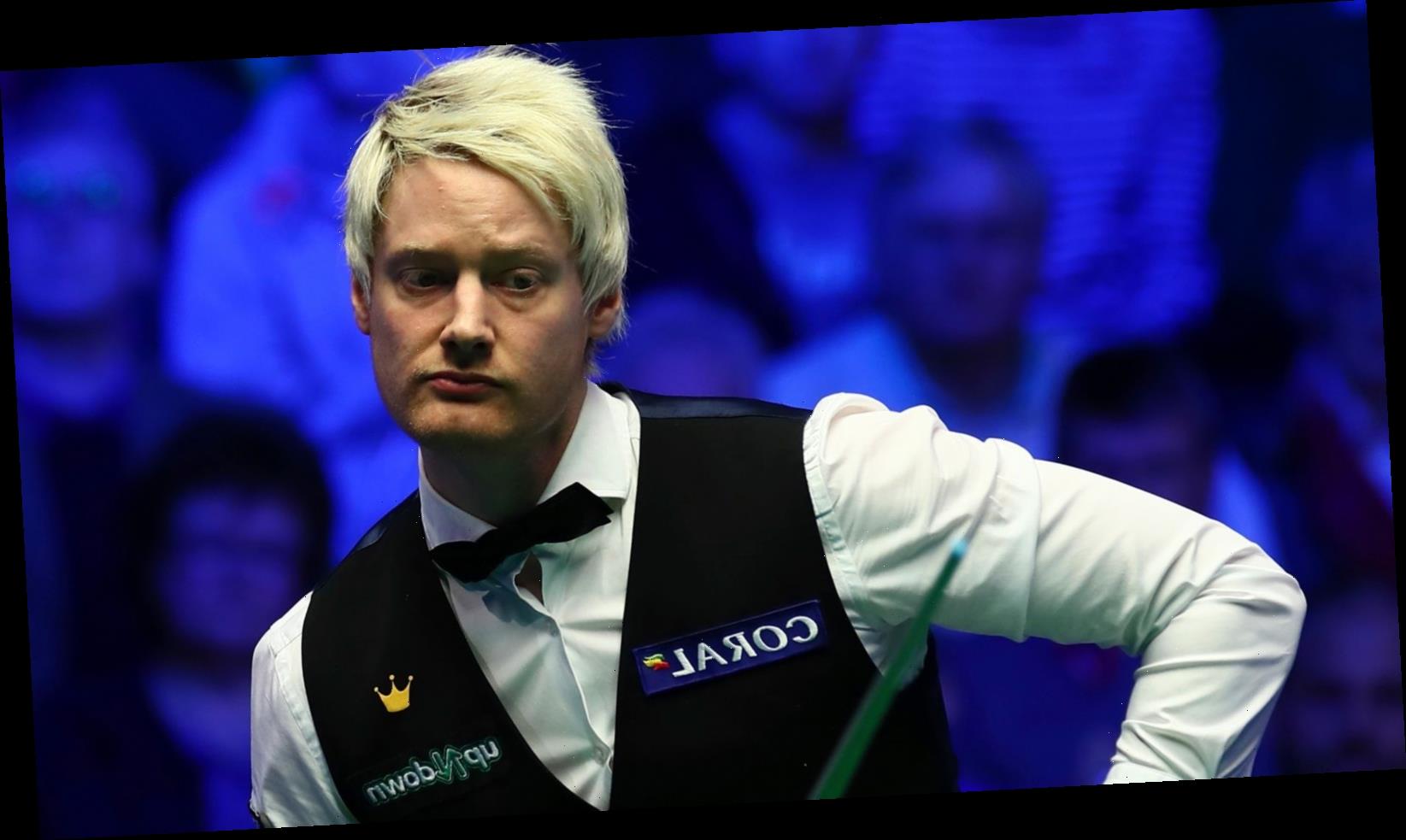 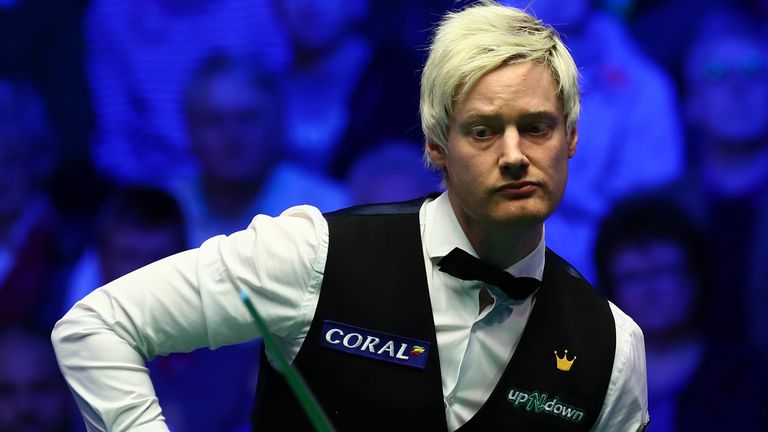 Neil Robertson won the last six frames to seal a superb 10-4 win against Ronnie O’Sullivan in the Tour Championship final at Celtic Manor.

The 39-year-old Australian, who made his fifth century break of the match in the final frame, was untouchable after the action had resumed in the evening with the score at 4-4.

O’Sullivan said in his post-match interview on ITV that he had never seen anyone play as well as Robertson had done in the evening session.

“His cue action is just ridiculous,” O’Sullivan told ITV. “Straight through the ball, tempo doesn’t change, opens his back hand like you’ve never seen anyone open it before. It’s just ridiculous really.

“Unbelievable. He made it look like he was playing on a pool table today. I can’t compete with that. I just have to sit back and enjoy it. Amazing play.” Robertson gained revenge for his defeat to O’Sullivan in the final two years ago, beating him for the first time in a multiple-session match.

“If I’m going to compete well at the World Championship this year, then that’s the sort of performance I have to put in,” Robertson said.

Both players compiled two century breaks in the first session, which ended all-square at 4-4.

Robertson took the second frame with a 103 to make it 1-1 before making a 133 clearance in the fifth frame.

O’Sullivan, who had registered his first ton (128) in the third frame to go 2-1 ahead, hit back to take the last two frames of the session.

Robertson made a break of 93 in the first frame of the evening session to go 5-4 up and never looked back.

Leading 6-4, a break of 123 put him 7-4 ahead and further scores of 119 and 114, in the 12th and final frames respectively underlined his complete dominance.

For those on the move, we will have the Snooker & Pool season covered via our website skysports.com/more-sports, our app for mobile devices, or our Twitter account @skysportspool for latest news and reports.