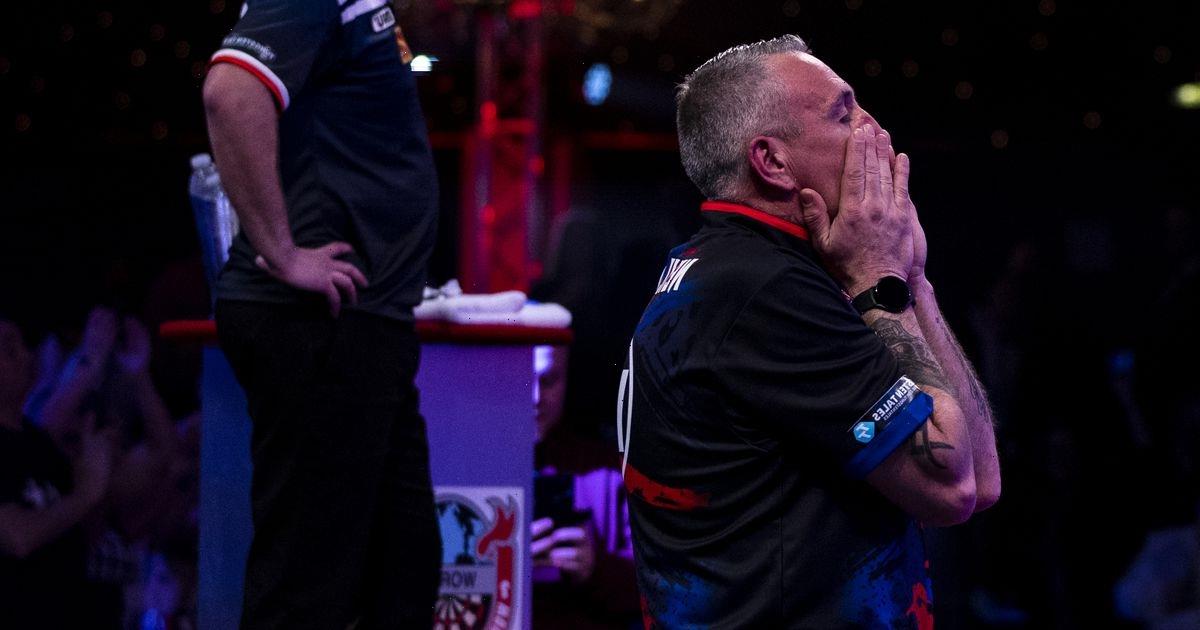 Neil Duff says his life has been completely transformed since he captured the WDF World Championship earlier this year – and has given up his regular job as a result.

The Duffman became the first Northern Irishman to win a darts world title in April, defeating Frenchman Thibault Tricole in a thrilling final at the Lakeside. The win saw him scoop the top prize of £50,000 and has made him one of the best-known figures in the game outside the PDC.

He has a busy summer ahead with various tournaments, including a trip to Australia, and exhibition events, but he admits he is loving the attention that comes with being a world champion, who until recently worked as a joiner.

“I went to Scottish and Welsh Opens and there were 20 or 30 people cheering for the other guy. I’ve got a big target on my back now. I do relish that and, in fairness, when the match is over, if I’ve won, the same guys, who are supporting the young local guy, are the first ones to come over a get a photograph and talk away to you. They’ve all been very respectful.

“I’m loving the attention. The next one is the Dutch Open. And if anyone knows the Dutch Open, it’s going to be a crazy few days. I’m really looking forward to it."

Do you think Neil Duff could cut it in the PDC? Have your say in the comments section below.

Duff boldly predicted well before his final against Tricole that he would be picking up the winner's trophy. He has since insisted that confidence was out of belief in his own ability rather than arrogance.

“The whole confidence thing, I’m not going to say it wasn’t by accident, but I truly believed that I wouldn’t be losing," he said. "I had that installed in me right from day one. I think it was an extra dart for me against my opponents because they saw the mental strength I had, which kind of flips the whole target on my back thing because I think no one wanted to play me.”

A question often asked of BDO/WDF world champions is whether they will try and forge a career in the PDC, but Duff said he has every intention of defending his Lakeside title in 2023.