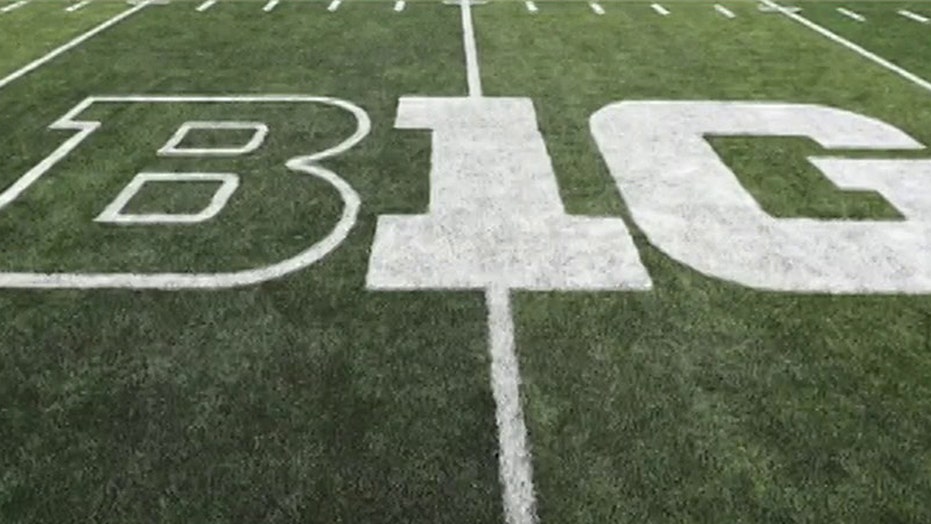 University of Nebraska officials reaffirmed the school’s commitment to the Big Ten Conference on Thursday, effectively scuttling speculation that the Cornhuskers could ignore the conference’s decision to postpone all fall sports and pursue other options for its football program.

"The University of Nebraska-Lincoln is a fully committed member of the Big Ten Conference," school chancellor Ronnie Green and president Ted Carter said in a joint statement. "It is an unparalleled athletic and academic alliance."

“We have the greatest fans in college athletics. This has been a difficult and disappointing week for the Husker family. We all look forward to the day when we can cheer on our student-athletes, on the field and in the arena,” Green and Carter added.

Earlier this week, the Big Ten Conference said it would postpone all fall sports, including football, out of concern for the health of student-athletes during the coronavirus pandemic. In an initial response to the postponement, Nebraska said it was “very disappointed in the decision” on fall football, adding that the school’s student-athletes “have been and continue to be ready to play.”

Nebraska head coach Scott Frost has publicly advocated for the football season to proceed in some manner. Frost said the school was “prepared to look at any and all options,” including playing with teams from other conferences, if the Big Ten moved forward with the postponement.

A Nebraska representative did not immediately respond to a request for further comment.

"My expectation is that when you're in a conference, you can't be in a conference and be an independent. That's where we are. I expect for our 14 members to go forward together,” Warren said.

So far, two of the NCAA’s “Power Five” conferences, the Big Ten and the Pac-12, have postponed all fall sports following consultations with administrators and public health experts. The Big East Conference, home to several college basketball powerhouses, also delayed fall sports this week, but noted that the decision would not yet affect basketball season.

The other three Power Five Conferences – the ACC, Big 12 and SEC – have indicated that they intend to play football and other sports this fall.