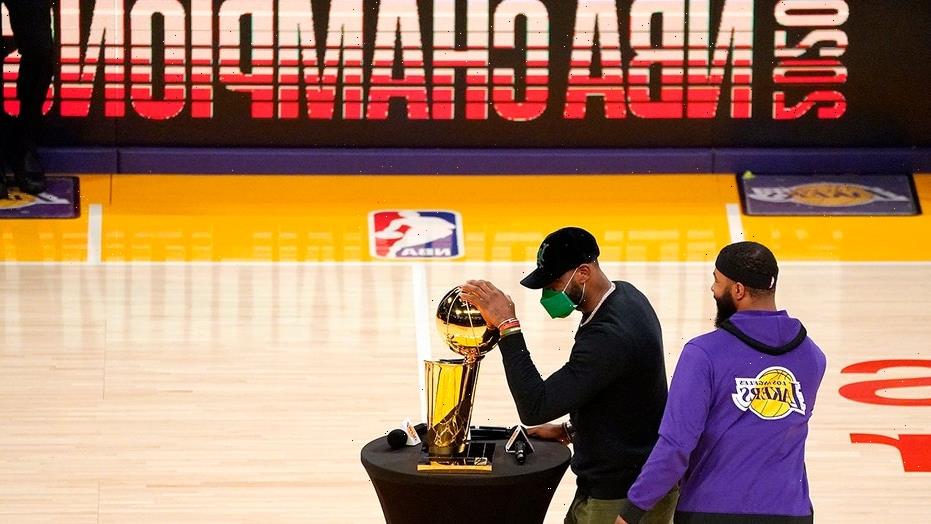 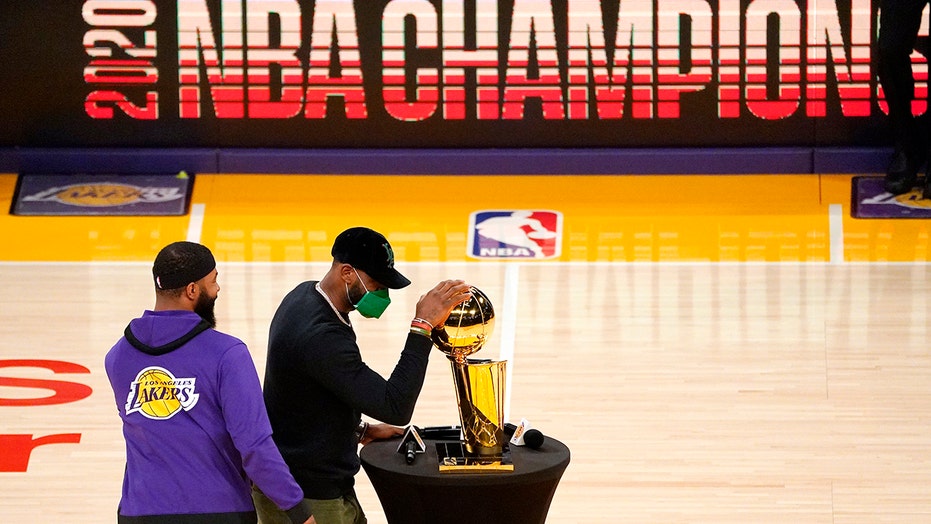 The NBA’s play-in tournament to get to the next round of the playoffs will feature some serious firepower, including the defending champion Los Angeles Lakers.

The No. 9 team in each conference will play the No. 10 team. The team that wins the 9-10 game will stay in contention to earn the eighth seed in the conference and the losing team will be eliminated from contention. The No. 7 and 8 teams will also compete with the winner getting the No. 7 seed and the losing team getting a chance to play the winner of the 9-10 game for a chance to earn the No. 8 seed.

The final game will be played to determine which team gets the No. 8 seed in the conference.

The regular playoffs will continue after that.

The idea for the play-in tournament was approved in November but came under scrutiny during the season. LeBron James was among the loudest to scrutinize the idea after a 72-game regular season. He said whoever came up with the idea needed “to be fired.”