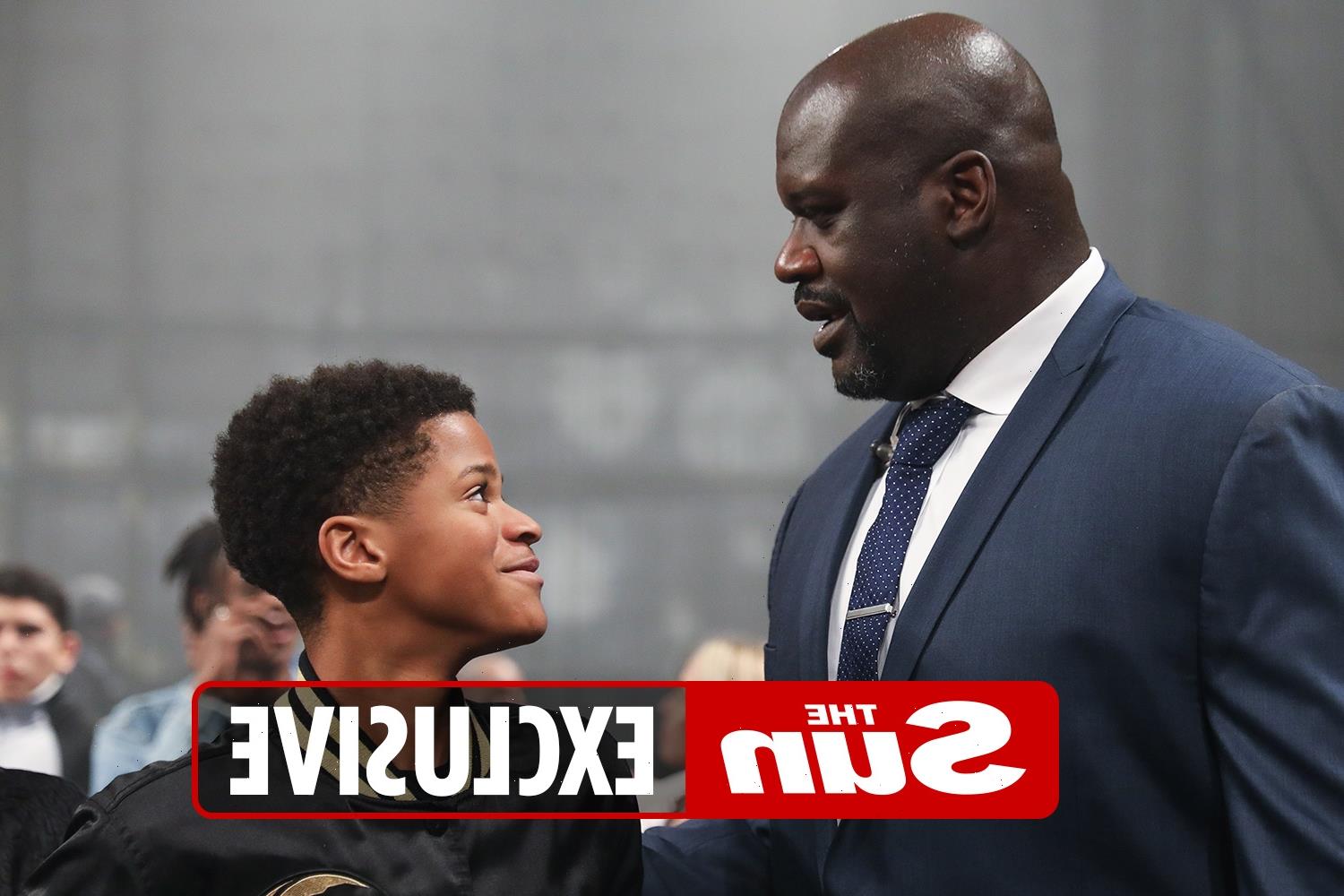 THE teenage son of NBA legend Shaquille O'Neal has signed a six-figure deal to launch his very own boohooMAN collection.

Shaqir O’Neal will be the face of the online clothing site's latest Tall edit. 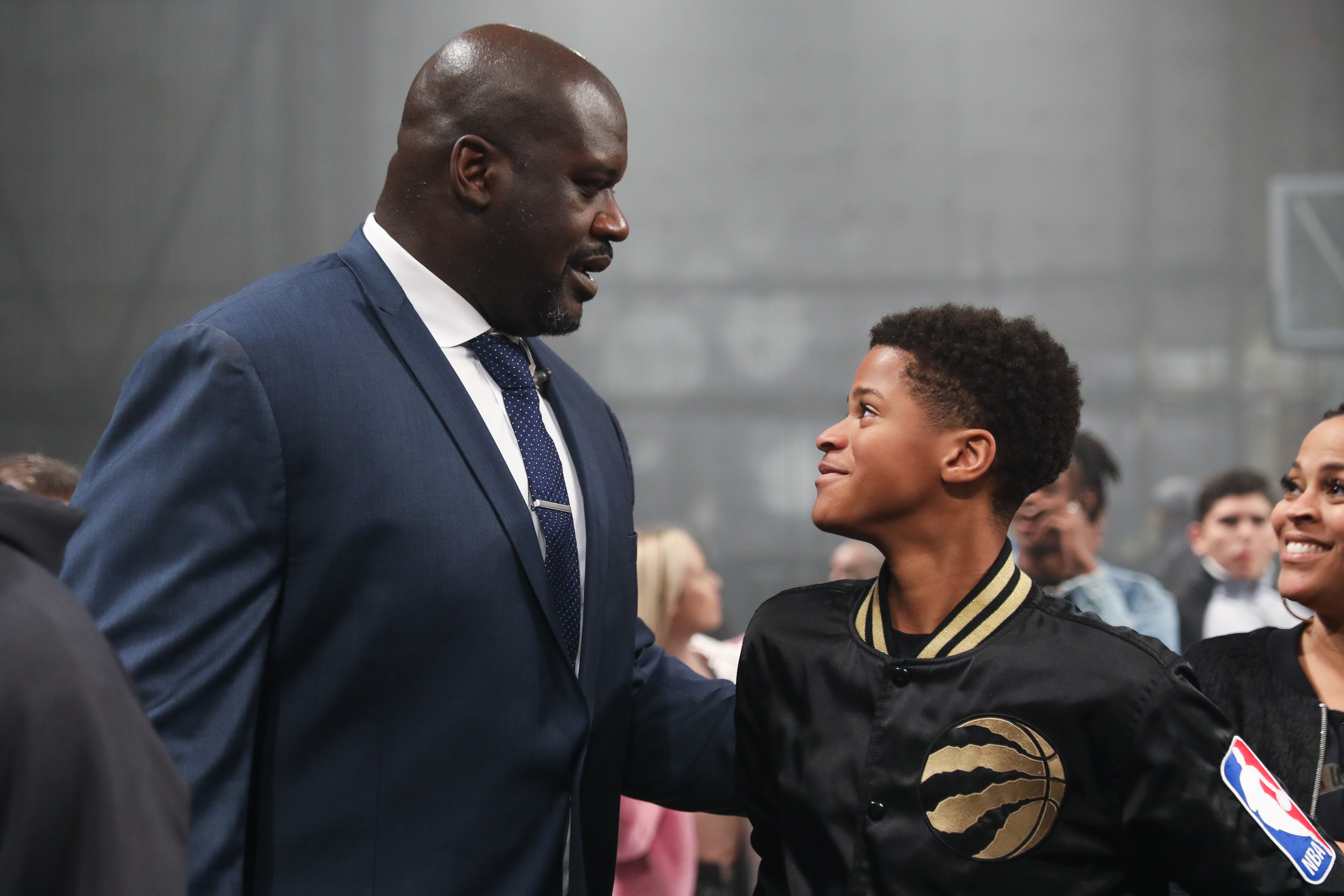 The Texas Southern player, 18, is a rising star in basketball, but is venturing into the world of fashion by fronting and creating his own edit for the global fashion brand.

A source told The Sun: "Despite his young age, Shaqir is already taking the sporting world by storm.

"But the ambitious teen is keen to make a name for himself in the fashion industry too.

"This new line offersa variety of styles and fits that complement's his sleek style.

"He's been excited to work with the team to get his creative juices flowing."

With price points ranging £12-£90, the range will be available from boohooMAN.com in a wide range of sizes on Thursday, November 16.

The 49-year-old won three NBA titles with late great Kobe Bryant at the Los Angeles Lakers before capturing a fourth with Miami Heat.

The basketball hall of fame star's son joined Texas Southern in May.

He said he wants to help "change the narrative about high-profile athletes going to historically black colleges and universities".

His older brother Shareef is currently enrolled at LSU after spending two seasons at UCLA.

Shariq is the third of four children of NBA Hall of Fame center, Shaquille O'Neal, and his former wife and reality television personality, Shaunie Nelson. 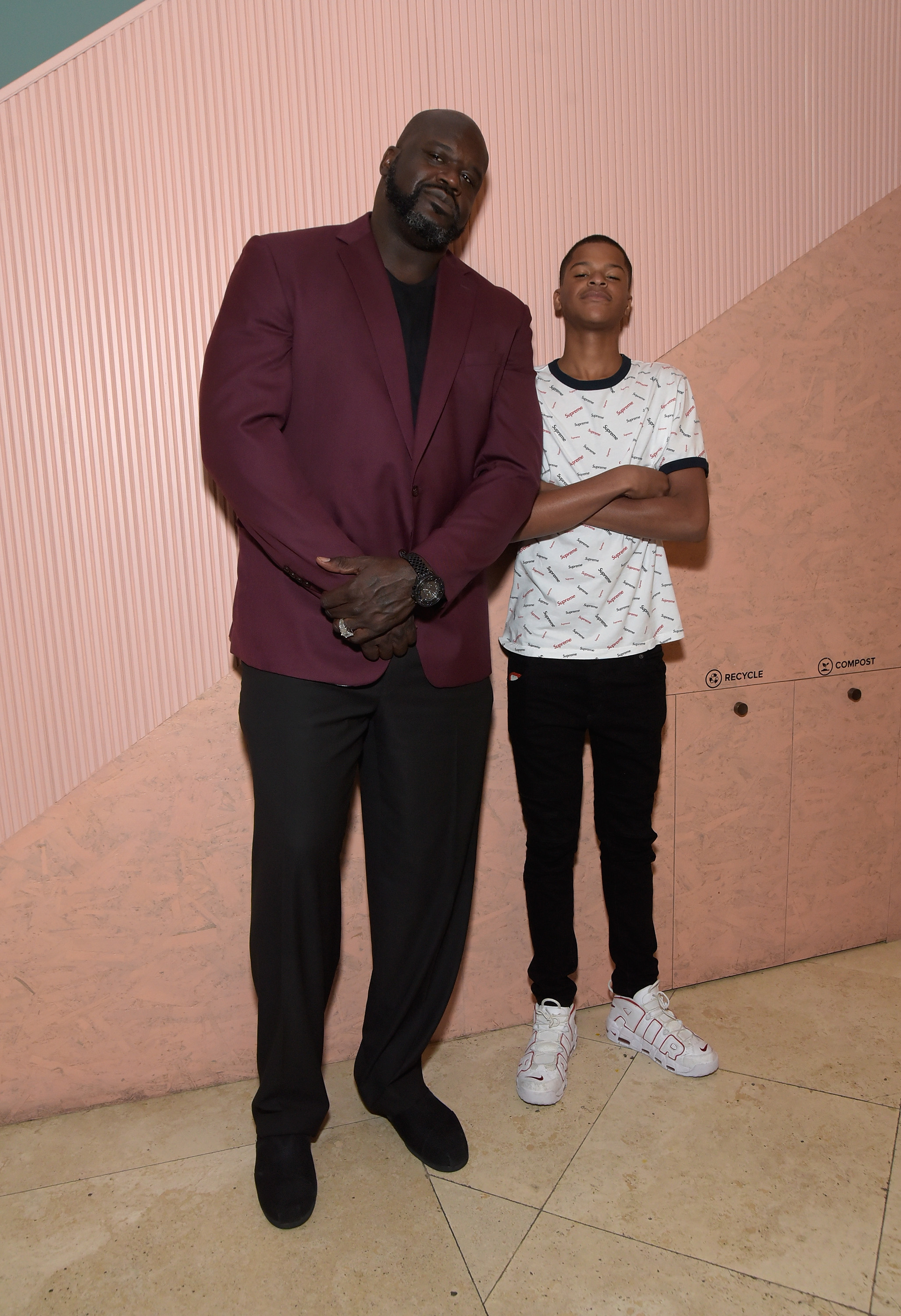