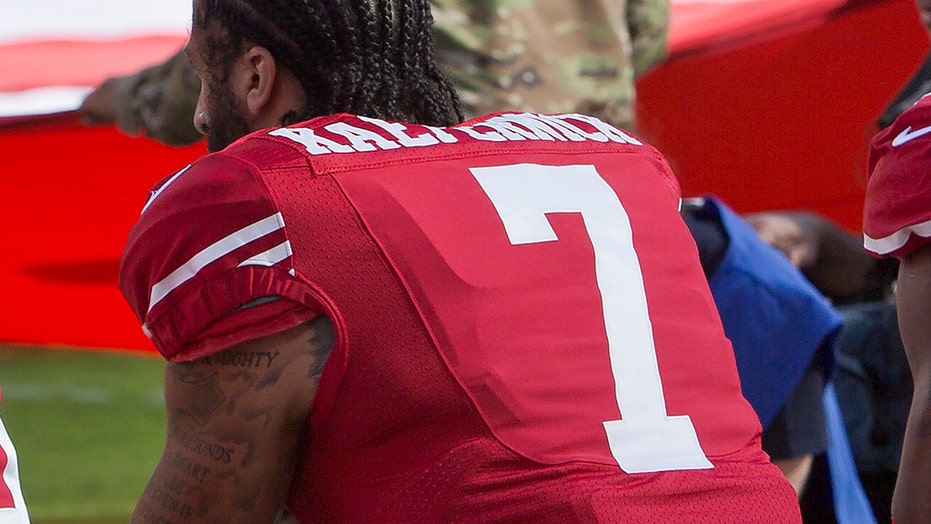 Has the NFL put the proper COVID-19 protocols in place to protect players for the 2020 season? Former NFL player Jack Brewer reacts.

After a video surfaced online of the Navy SEAL Museum using a Colin Kaepernick jersey as a prop during a K-9 demonstration at a fundraiser last year, the commander of the Navy SEALs came out and said that it will suspend its support of the museum.

“Each and every one of us serves to protect our fellow Americans – ALL Americans. Even the perception that our commitment to serving the men and women of this nation is applied unevenly is destructive,” Rear Admiral Collin Green, who heads the Naval Special Warfare Command, said in an email to his forces on Monday evening.

He added: “We will revisit our relationship with the Museum when I am convinced that they have made the necessary changes to ensure this type of behavior does not happen again.”

In the letter, Green said, “While the museum is an independent non-profit organization and the participants were contracted employees from outside the DoD, in many ways, these facts are irrelevant. We have been inextricably linked to this organization that represents our history.”

“We may not have contributed to the misperception in this case, but we suffer from it and will not allow it to continue,” he said.

In one video, it showed up to four dogs attack a man wearing the Kaepernick jersey.

Kaepernick hasn’t played an NFL game since the 2016 season, when he started kneeling during the national anthem to protest systemic racism and police brutality. Calls for Kaepernick to make a return came weeks after George Floyd died on May 25 while in the custody of Minneapolis police.

LEBRON JAMES ON KNEELING PROTEST DURING NATIONAL ANTHEM: 'I HOPE WE MADE KAP PROUD'

NFL Commissioner Roger Goodell released a video in June apologizing on behalf of the NFL for not doing a better job of listening to players' concerns on racial inequality. He received criticism for not mentioning Kaepernick by name in his video.

He also explained why the NFL decided to speak up.