The Ricky Hatton-trained boxer was originally due to fight Alex Leapai, while the Romanian was meant to be in action against Daniel Dubois this Saturday. 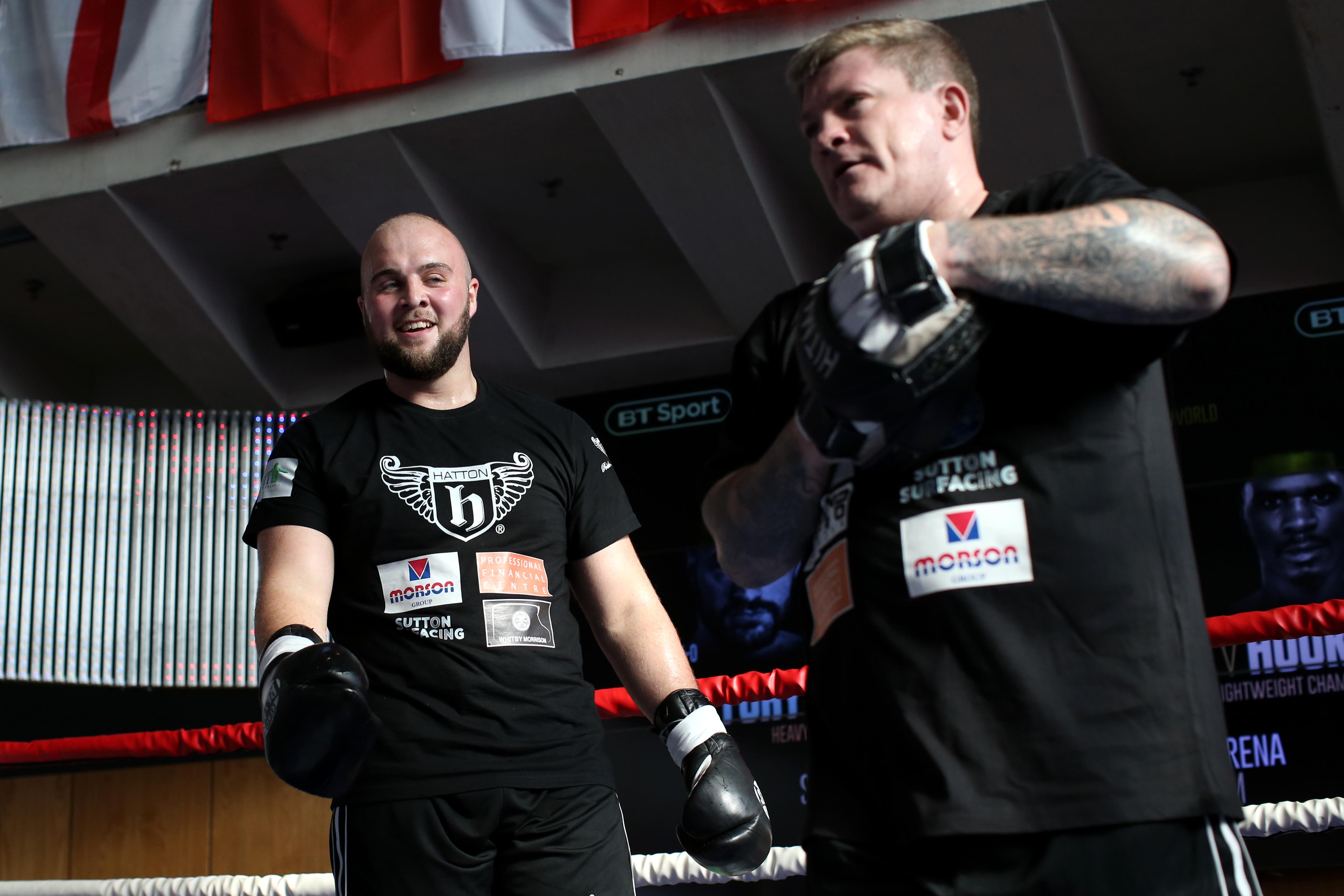 But after Leapai pulled out at late notice, while DDD was forced to withdraw through illness, Gorman gets a second chance to end 2018 on a high.

The duo will square off inside the ring at the Manchester Arena later this month on the undercard of Josh Warrington's defence of his IBF featherweight title against Carl Frampton.

Gorman, 22, has expressed his delight at facing Cojanu – who took then WBO champion Joseph Parker the distance last year – before being stopped by Luis Ortiz.

He said: "I’m disappointed Leapai didn’t get on the plane. He’s given it some bad mouth which isn’t really my style, but in my world, if you are going to do that then you come and have a fight. 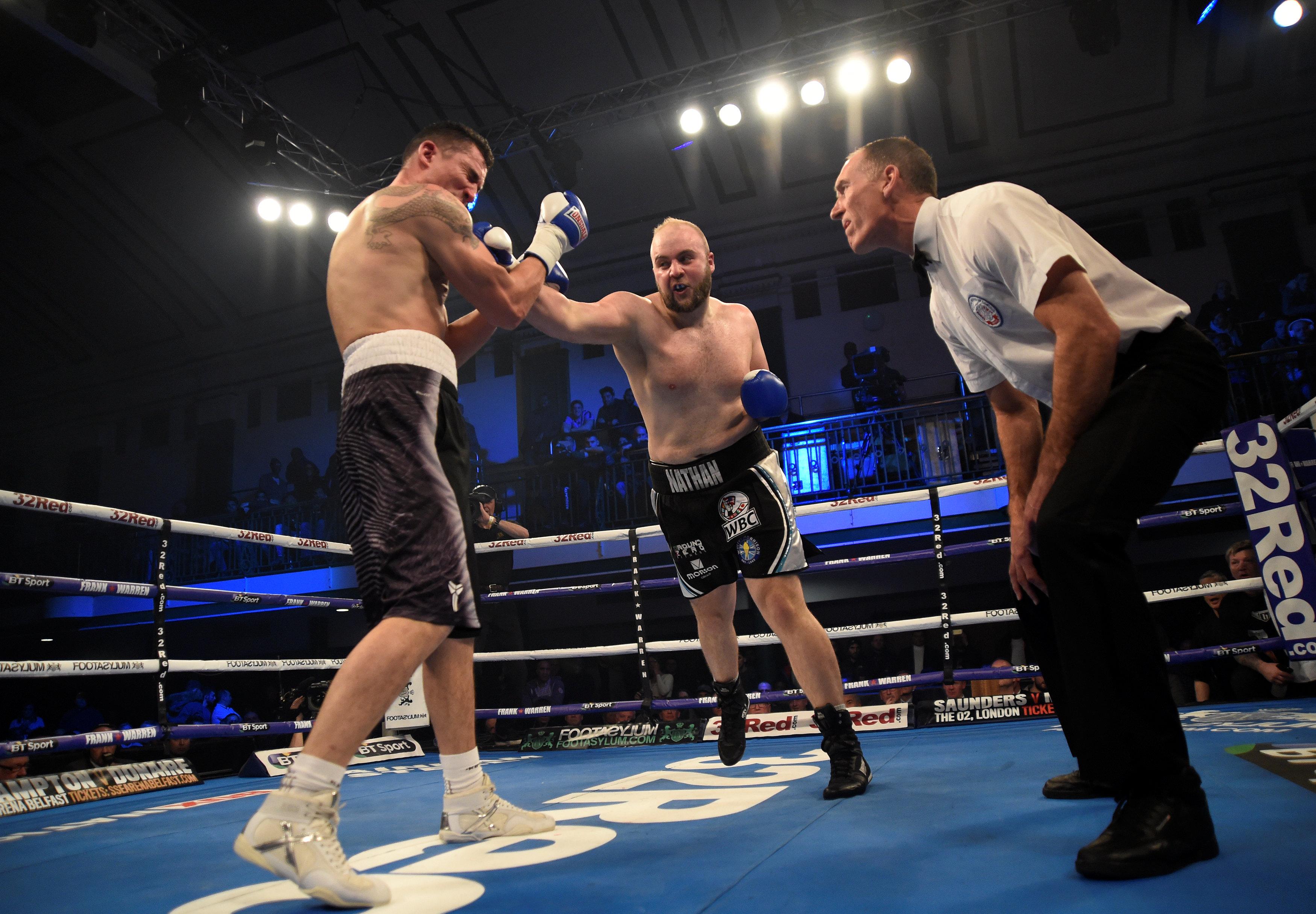 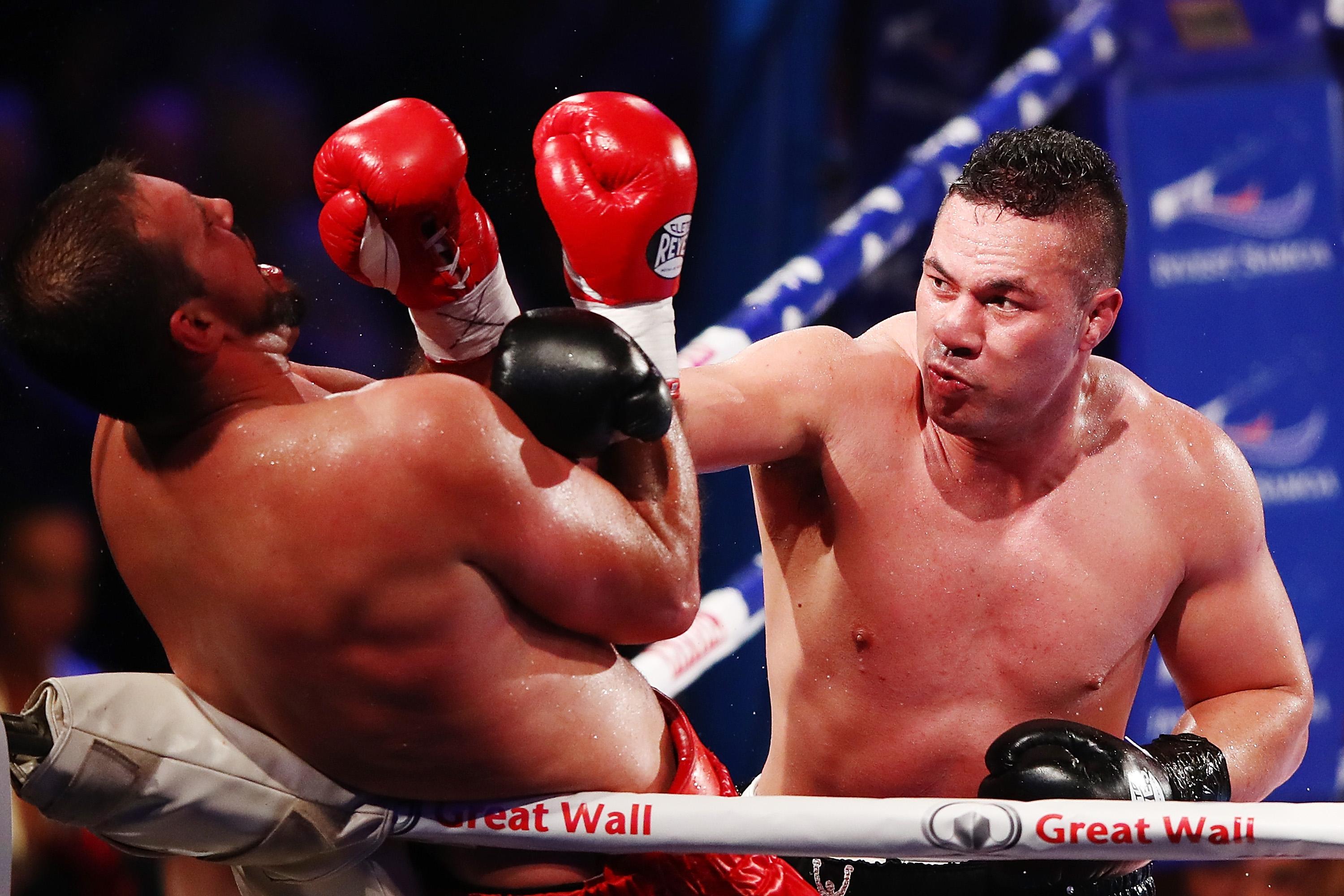 "Words are cheap, maybe he regretted his words knowing what was coming?

"I thought it was going to be a big let down trying to get an opponent this late but at the very last minute, Daniel’s bad luck has proved well for me; that’s ironic really.

“I get to fight a guy who fought for a world title just last year and took Joseph Parker the distance, so he is a better opponent in many respects.

"He is here, he is in the country and I’m looking forward to putting on a show again at the Manchester Arena.”