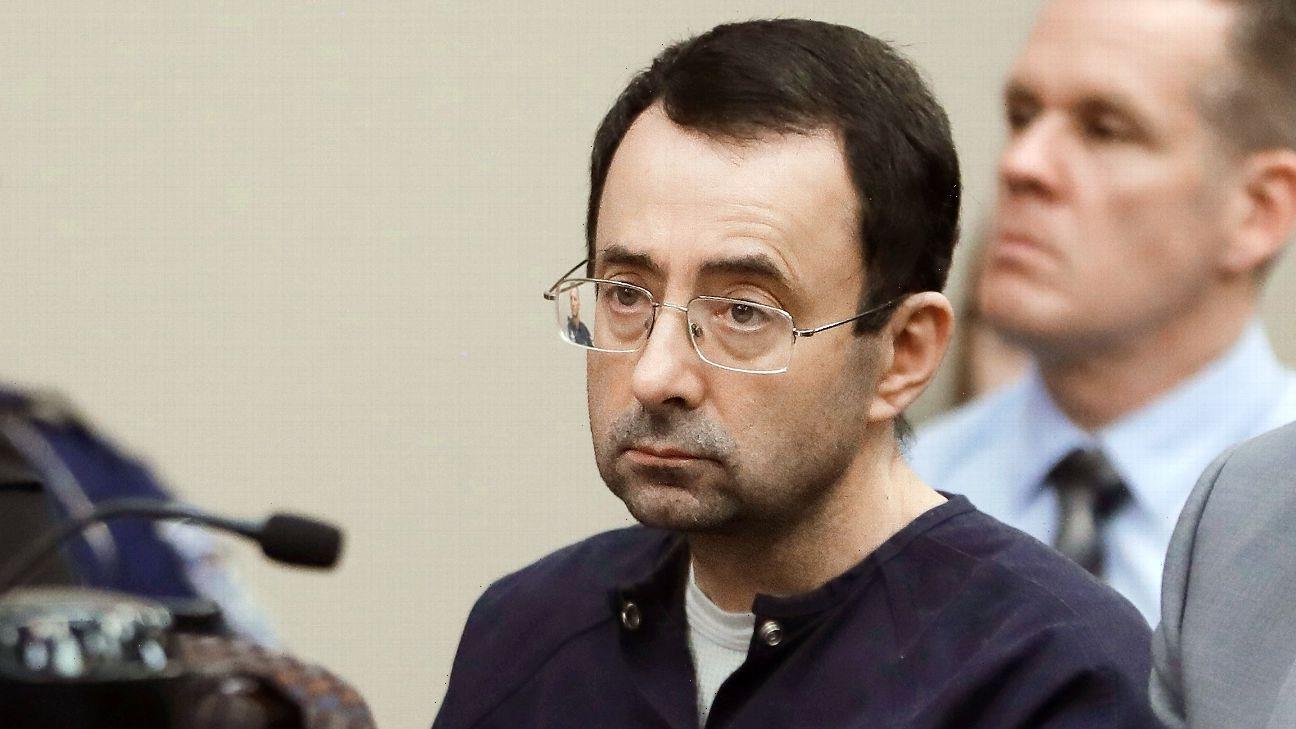 DETROIT — The Michigan Supreme Court on Friday rejected a final appeal from sports doctor Larry Nassar, who was sentenced to decades in prison for sexually assaulting gymnasts, including Olympic medalists.

Attorneys for Nassar said he was treated unfairly in 2018 and deserved a new hearing based on vengeful remarks by a judge who called him a “monster” who would “wither” in prison like the wicked witch in “The Wizard of Oz.”

The state Supreme Court said Nassar’s appeal was a “close question” and that it had “concerns” over the judge’s conduct. But the court also noted that Aquilina, despite her provocative comments, stuck to the sentencing agreement worked out by lawyers in the case.

“We decline to expend additional judicial resources and further subject the victims in this case to additional trauma where the questions at hand present nothing more than an academic exercise,” the court said in a two-page order.

More than 150 victims spoke or submitted statements during a seven-day hearing in Aquilina’s court more than four years ago.

Nassar pleaded guilty to sexually assaulting gymnasts and other athletes with his hands under the guise of medical treatment for hip and leg injuries. He worked at Michigan State University and at Indianapolis-based USA Gymnastics, traveling the world with the elites of the sport.

“Our Constitution does not allow for cruel and unusual punishment,” the judge said. “If it did, I have to say I might allow what he did to all of these beautiful souls, these young women in their childhood. I would allow someone or many people to do to him what he did to others.”

Nassar subsequently received another 40-year sentence in a separate case in a neighboring county.

He is currently in federal prison for child pornography crimes in a different case that grew out of the same investigation. The sentences effectively mean Nassar, 58, will spend the rest of his life behind bars.

The repercussions continue from the case. More than 100 women, including Olympic gold medalist Simone Biles, are collectively seeking more than $1 billion from the federal government for the FBI’s failure to stop Nassar when agents became aware of allegations against him in 2015. He was arrested by Michigan State University police in 2016, more than a year later.

Michigan State, which was accused of missing chances over many years to stop Nassar, agreed to pay $500 million to more than 300 women and girls who were assaulted by him. USA Gymnastics and the U.S. Olympic and Paralympic Committee made a $380 million settlement.