NAPOLI have identified Shkodran Mustafi as a potential transfer target if they miss out on Gabriel Magalhaes, according to reports.

The Serie A side are part of three-way battle with Arsenal and Manchester United to sign the Lille defender. 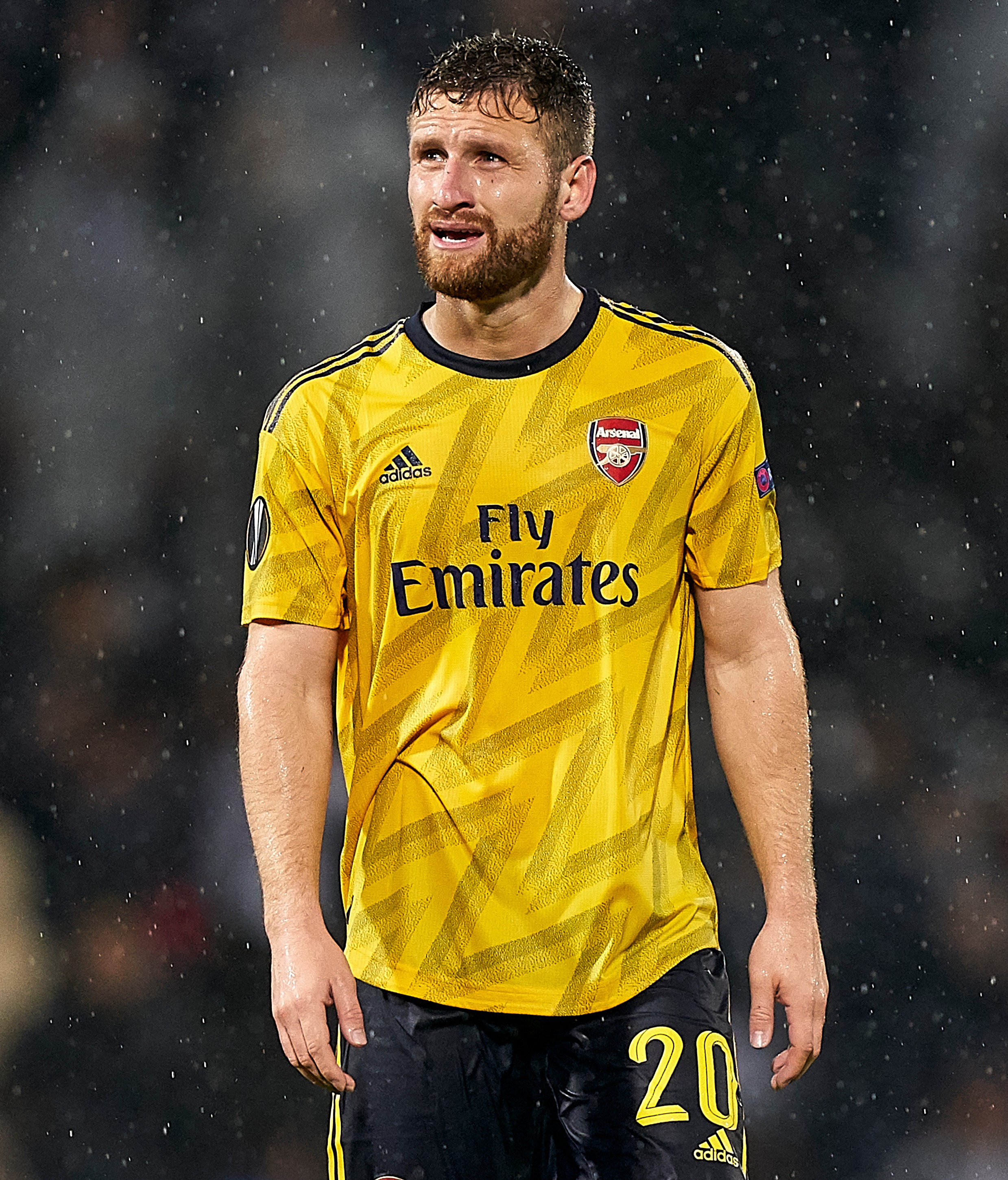 But with the Gunners in pole position and closest to wrapping up a transfer, Napoli are reportedly beginning to look at alternatives.

And according to Italian journalist Ciro Venerato, one player they are considering if they miss out on Gabriel is Arsenal's Mustafi, 28.

It is thought negotiations are underway with the latter who is also targeted by Leeds.

Venerato told Radio Kiss Kiss Napoli: "If Gabriel fades? At that point Napoli will turn to a plan B, in addition to Sokratis, there is also talk of Mustafi, also coming out of Arsenal.

“Another name, an old scouting obsession would be Todibo of Barcelona.”

Mustafi – who signed for the Gunners from Valencia for £36.9million in 2016 – in was in fine form towards the end of the season before getting injured in the FA Cup semi-final.

He looks set to be pushed down the pecking order with William Saliba and Gabriel potentially both jumping ahead.

And with just one year remaining on his contract, it is understood Mikel Arteta would be willing to let the German World Cup winner leave.