The game takes place on Saturday at 3pm in Charlton Athletic's ground The Valley, which has a capacity of 27,111 and is already sold out. 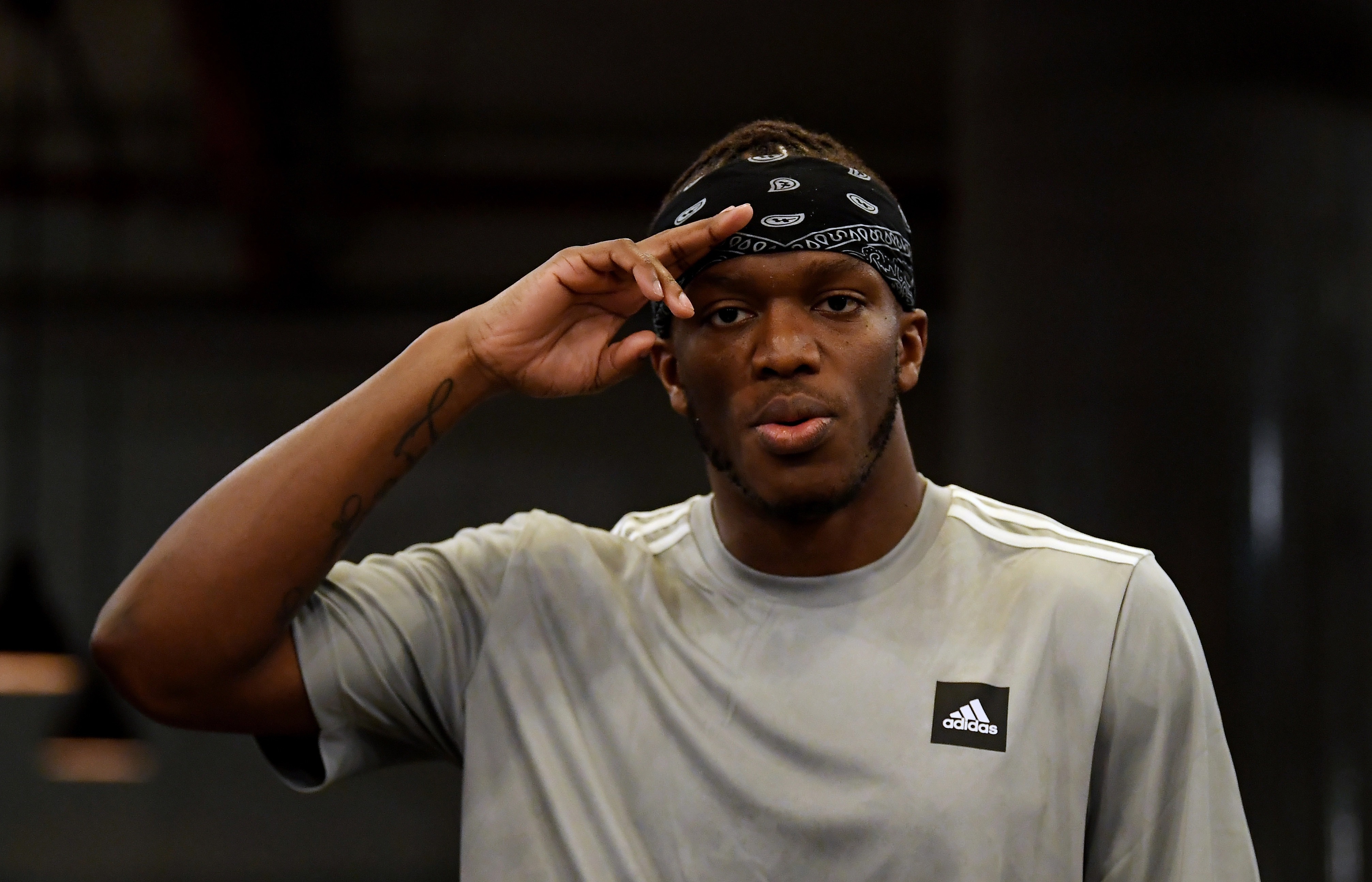 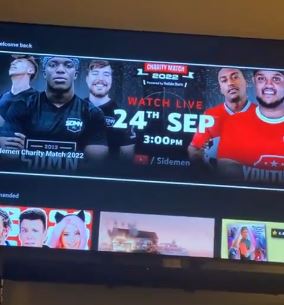 And on Thursday night it was being promoted at the top of YouTube's main homepage.

Reacting to seeing it, KSI took to social media in a short video in which he said: "Nah, this is levels man. Jesus."

The YouTube star's former rival and now friend Logan Paul will also be in action.

The WWE star will be joined by AnEsonGib, Noah Beck, Chunkz and LazarBeam.

There are reportedly some further additions for this charity football match.

Mark Goldbridge and F2 Freestyler Billy Wingrove are set to feature as each team's managers.

The game will be broadcast to watch LIVE on the Sidemen YouTube channel.

Paul and KSI will also be given a shot at a professional football career, it seems.

Crawley Town chiefs have announced that they will be sending scouts to watch the game.

Crawley have confirmed that scouts will be on hand to "evaluate" participating players.