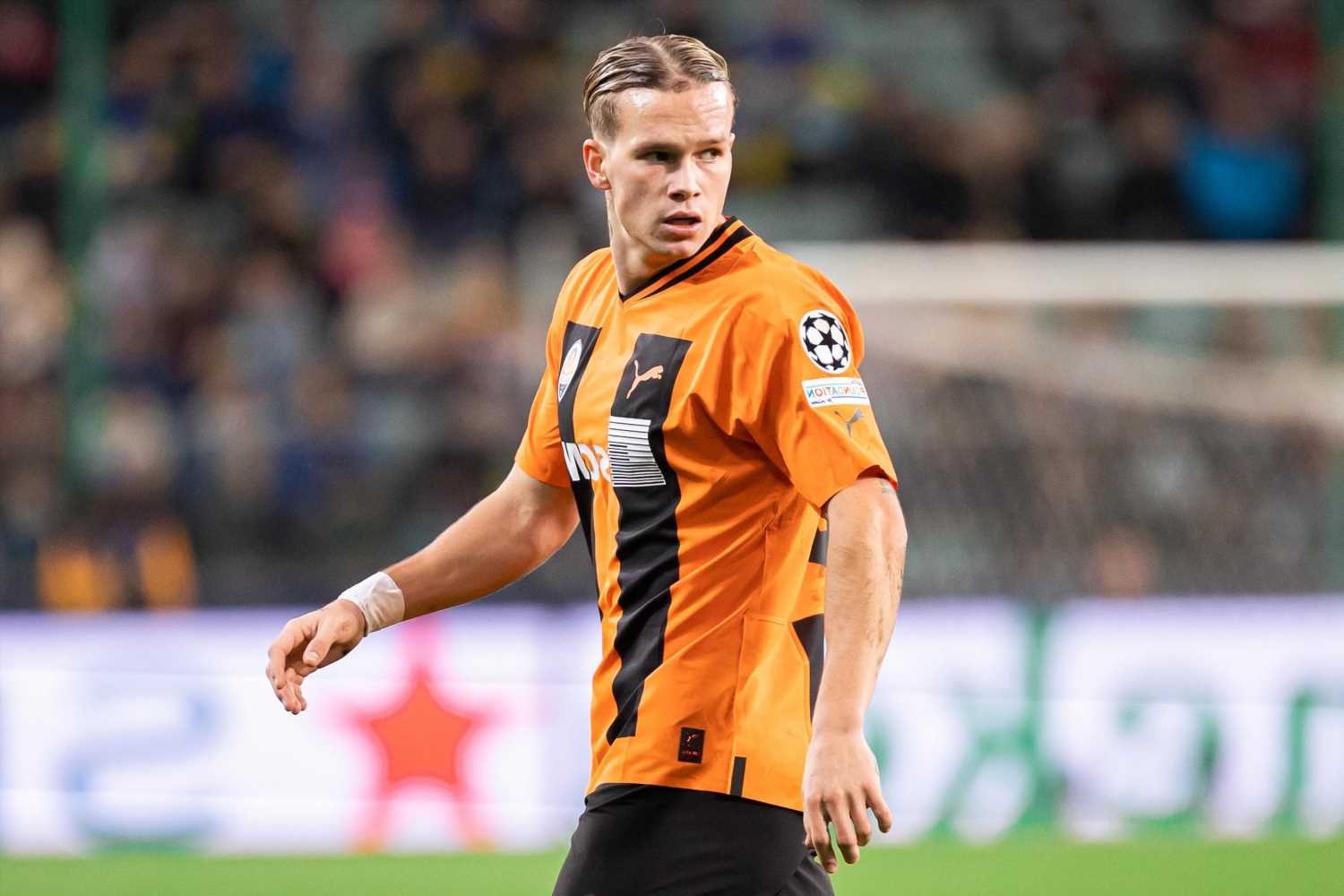 The winger has been tipped for a move to the Premier League, and the Gunners have had two bids rejected by his club. 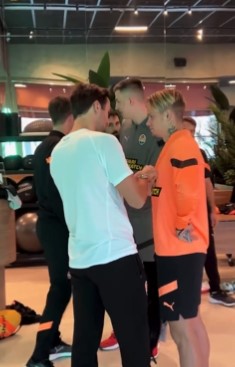 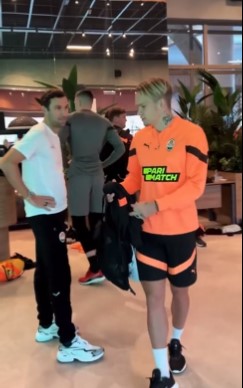 The talks between the two happened during a Shakhtar training camp in Turkey.

After finishing their chat, the winger walks off with a nod and a smile.

The Ukrainian club are there as they continue their preparations for the Europa League clash against Stade Rennes on February 16.

Shakhtar are in the middle of the league's mid-season break and have not played since November.

Mudryk has been a standout star for the club this season and is a much-wanted target of Mikel Arteta's side.

Arsenal have had two bids turned down as Shakhtar are holding out for a larger fee, believed to be £88million.

However, the North London club are believed to be closing in on an agreement to sign him, which would be a massive boost.

OUT THE BECK DOOR

Gareth Bale is NOT Britain's GOAT – Sun writers pick faves but do you agree?

London rivals Chelsea are also circling the player, but according to his actions on social media, the 22-year-old would prefer a move to the Emirates Stadium over Stamford Bridge.

The Gunners will hope that if they can land Mudryk that he can help add some firepower in their hunt for a Premier League title.

Following injury to Gabriel Jesus, Arteta's side are short numbered in attack, despite Eddie Nketiah's current purple patch of form.

This season Mudryk has netted ten times in all competitions, including three in the Champions League.