FANS have accused Manchester United's TV station of blocking callers – after a supporter screamed "get the f****** Glazers out" live on the Paddy Crerand show last week.

Campaign group #Glazers Out claimed MUTV was trying to "silence us fans" and was instead taking "fake calls". 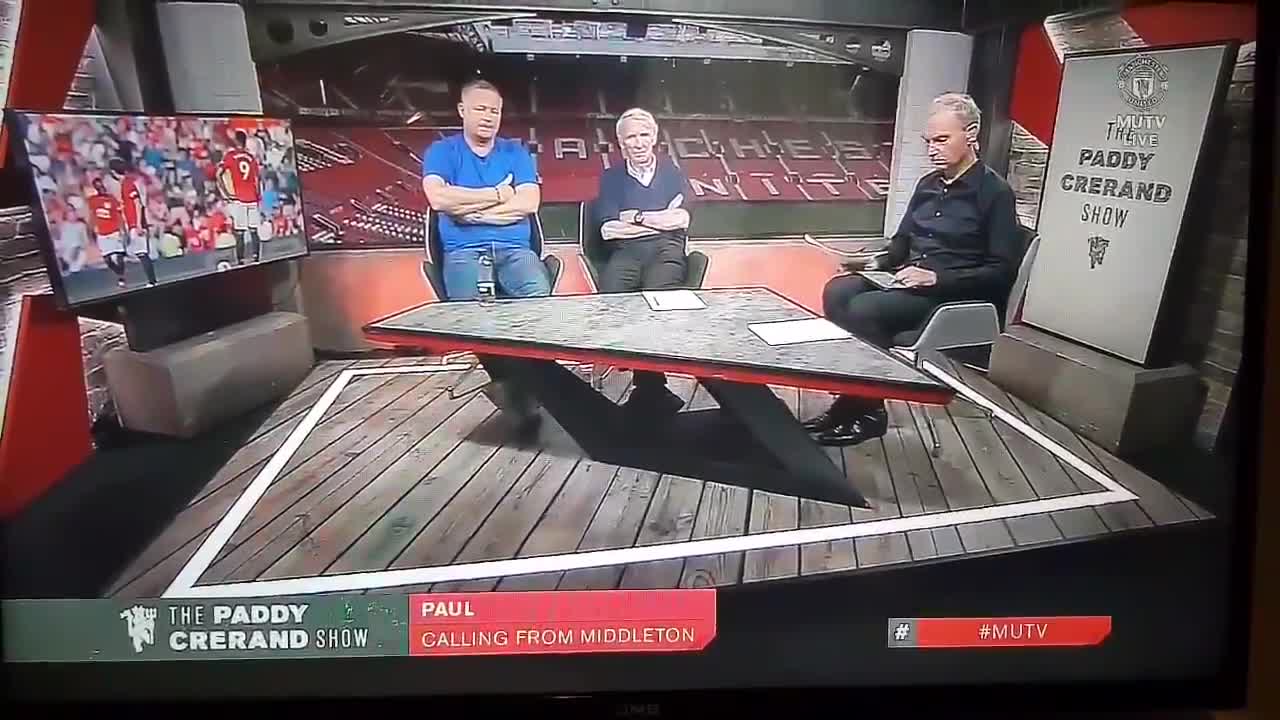 MUTV presenter Stewart Gardner had to say sorry to viewers last week for the "totally unacceptable" language when a caller named as Paul from Middleton made an X-rated rant.

#GlazersOut posted the clip and their followers praised the call for boosting the campaign against United's owners.

Now the same group has hit out again – after fans failed to get through to a debate tonight.

SunSport also tried unsuccessfully to get through to the number MUTV gave for the show.

And #GlazersOut tweeted: "So @ManUtd TV aren't taking calls on tonight's "fans phone in" show. I wonder why?

"Good effort, @ProducerShep but you won't silence us fans. We'll keep making noise until we get #GlazersOut."

Some fans replied by claiming United were running scared.

One said: "Be very afraid the glazers. We won't stop till your gone."

Another suggested: "We need to make #cancelmutv, #GlazersOut and #woodwardout weekly… You've done a brilliant job with the efforts you've made so far."