SHKODRAN MUSTAFI has "little hope" of staying at Arsenal after failing to win over fans who blamed him even when he didn't play.

The German defender, 27, has slipped to the bottom of Unai Emery's pecking order and looks certain to leave after a move failed to materialise over the summer. 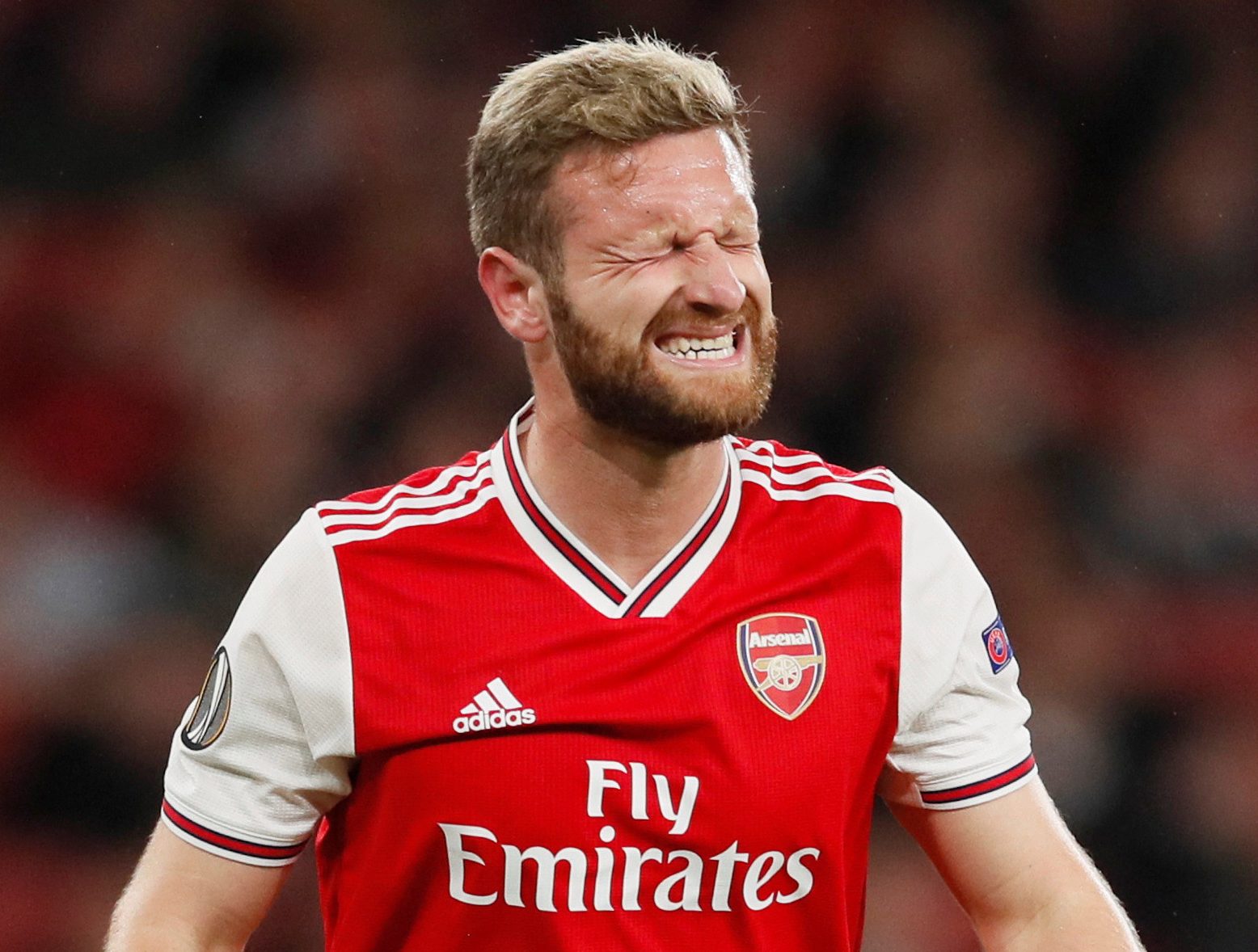 Mustafi has been limited to just three cup run-outs this season but recently braved turning comments back on on his Instagram after months of abuse – even for matches he hadn't played in.

Earlier this month, Mustafi revealed his heartbreak at the comments, telling German journalist Jorn Mayn: “The criticism has become escalated and irrational.

“I have become a target. At one point, people even blamed me for a defeat I had not played [in] at all.”

Mustafi went on to tell Der Spiegel criticism from former pros is one of the hardest things to take.

Arsenal legend Emmanuel Petit famously called the German defender the "king of blunders" after a spate of errors last season.

And Mustafi opened up, saying: “You expect those players to be more sensitive and to see what this sharp criticism can do.

“In the past, it might have been in the paper for a day and then people would have forgotten.

"Today it’s on the internet and it’s going to haunt me for the rest of my career.”