DAVID MOYES is hoping West Ham will reward Declan Rice for his fine form this term with an improved contract.

The England international has continued to excel for the Hammers, despite uncertainty over his future. 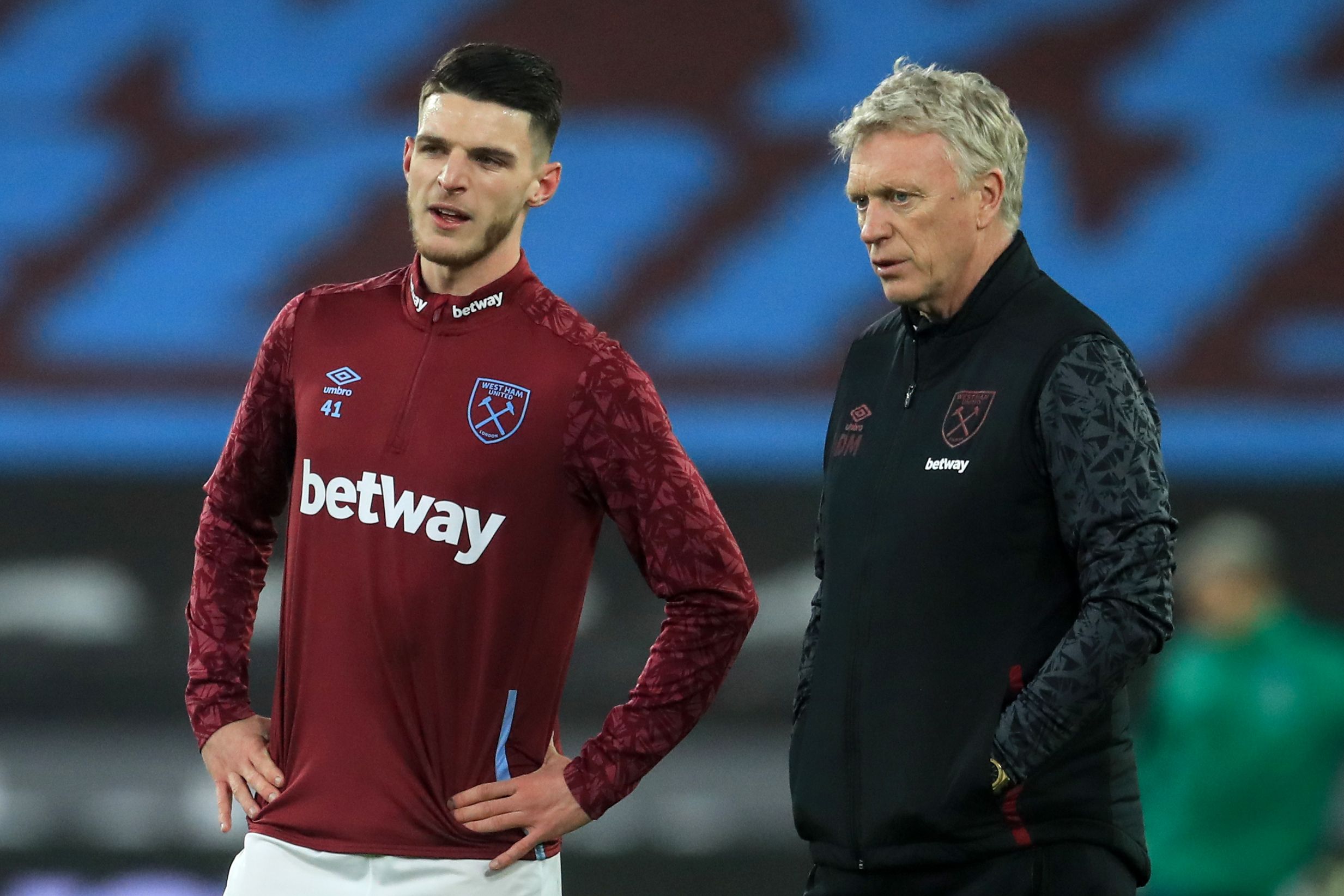 Since the summer, the 21-year-old has been linked with a move to Chelsea – where he started out as a youth product.

And the Blues are expected to make an offer for Rice as they aim to build a side capable of challenging for the Premier League title.

But Irons boss Moyes would like his board to give his talented centre back new terms on his deal to fend off any interest.

The Scottish boss explained his concerns about the financial impact Covid-19 has had on football.

However, he insisted his job is to ensure that West Ham stay competitive and don't lose their best players.

He said: "COVID is playing a part for a lot of clubs because obviously any contracts getting given out just now, I'd have thought if anything shut down, how would it work?

"I'm hoping I don't ever have to use the R word this year but you know until you get 40 points then you do sometimes, and that also plays a part as well.

"But because the crowds aren't there it makes it really difficult for the owners, not just for our club but any club."

West Ham are also looking to extend Lukas Fabianski's deal and offer their No1 a two year-contract extension.

The 35-year-old has become a mainstay for the club since joining from Arsenal. 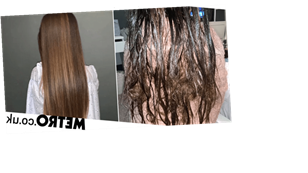