JOSE MOURINHO reckons Tottenham are hanging from the balcony as they fight to save their season.

Ahead of tonight’s Champions League last 16 first leg clash with RB Leipzig, Mourinho came up with a long “silly analogy” that David Brent would be proud of. 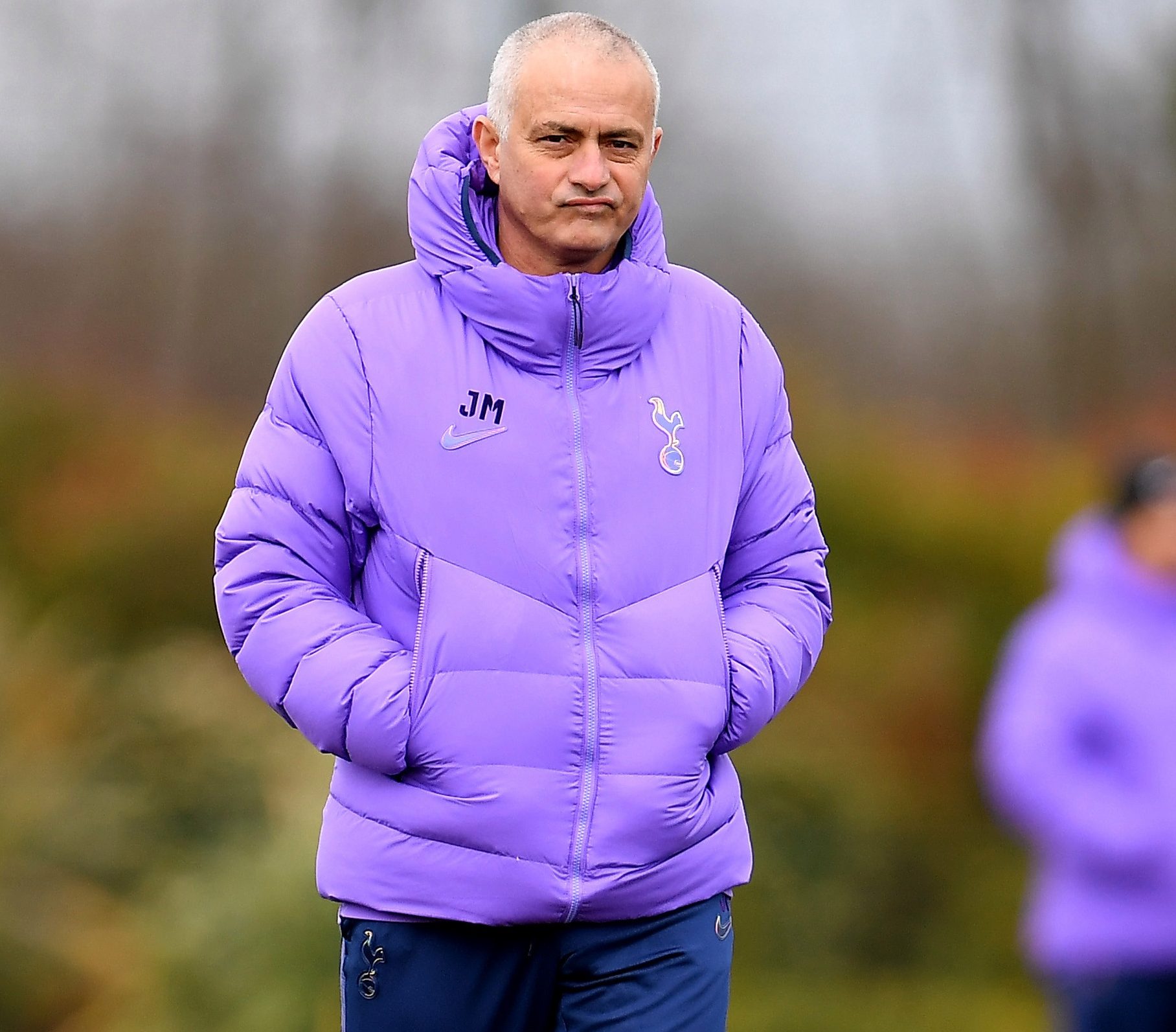 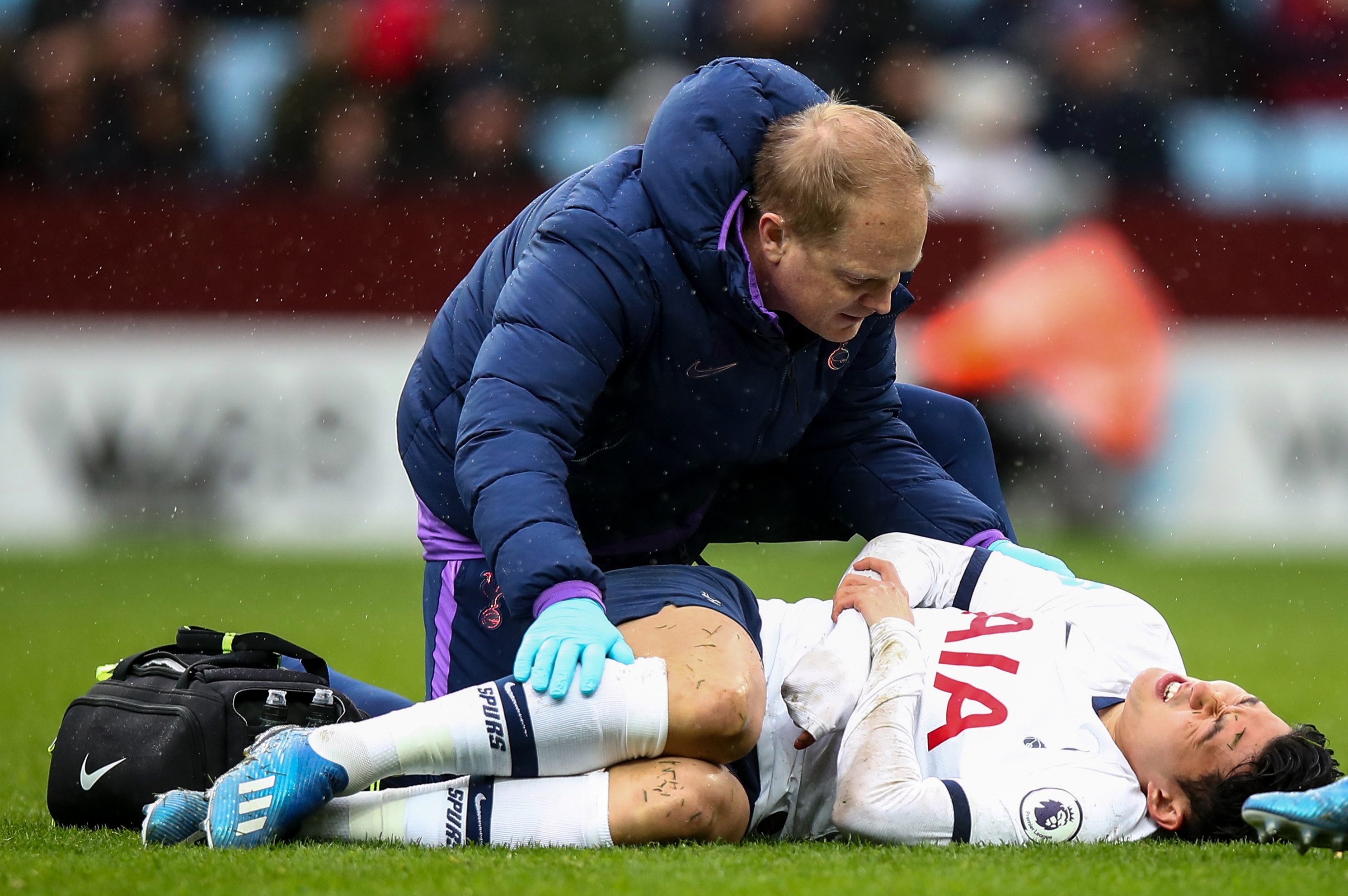 After seeing Son Heung-min join Harry Kane with a long-term injury, the Spurs boss compared his plight to being caught high up in a building with collapsed stairs.

He said: “Now we are with our arms on the balcony on the fourth floor and we have two options.

“One is to give up and fall and normally die because it’s the fourth floor.

“Another way is to fight with what we have – no stairs, but arms.”