BULGARIA was awarded a late penalty for a foul OUTSIDE the box in an Euro 2020 qualifier against Moldova, leaving fans on social media absolutely fuming.

Todor Nedelev converted from the spot-kick as the match between two England's Group A rivals ended in a 1-1 draw. 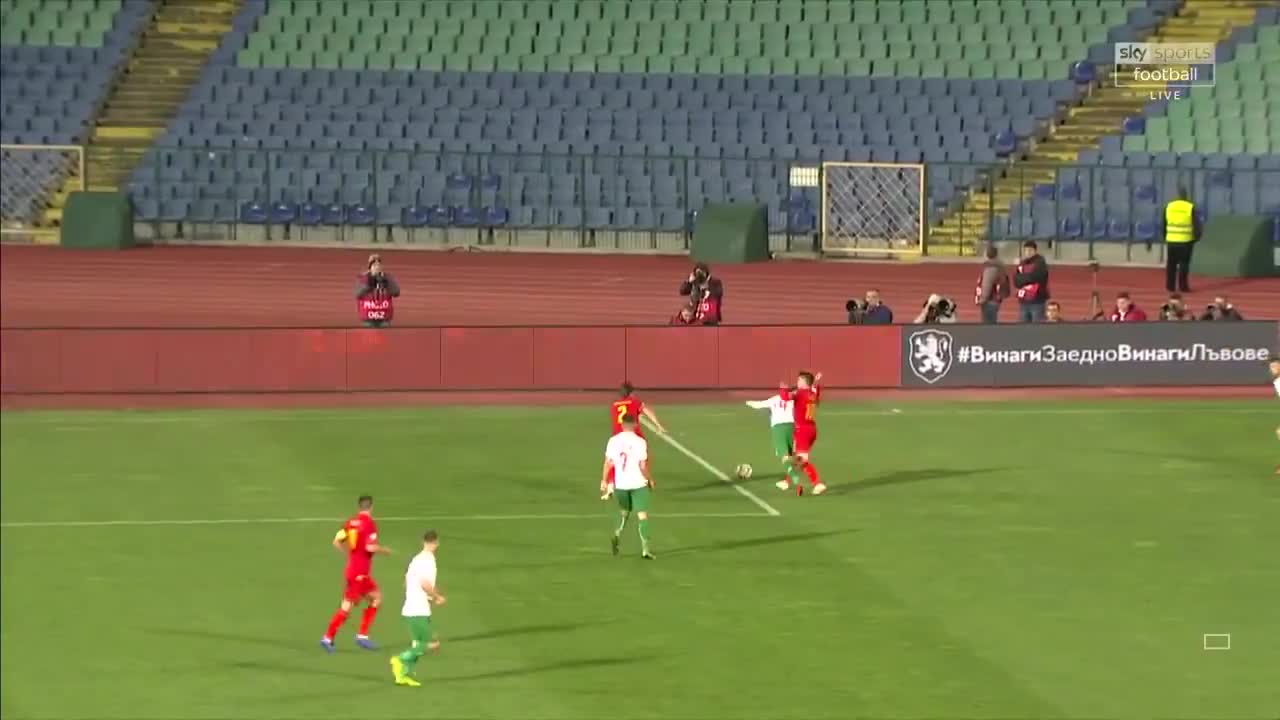 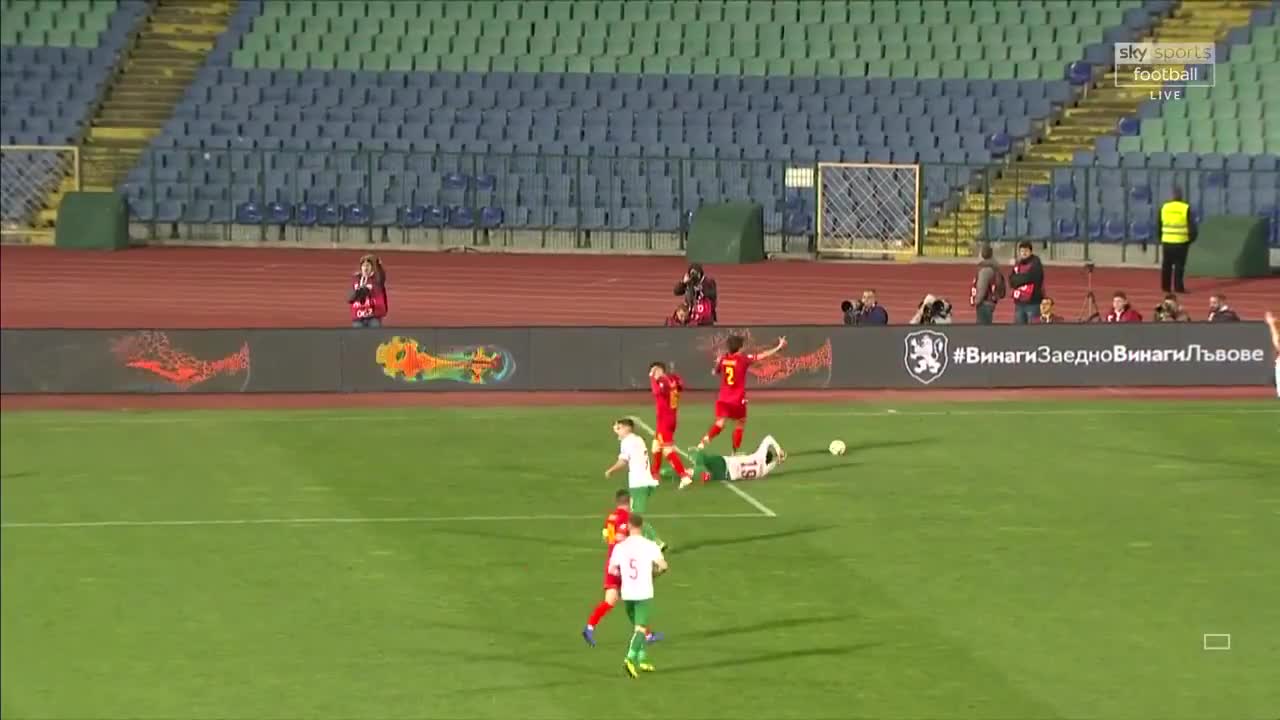 Stefan Mugosa, 27, gave Montenegro a lead after a wonderful solo run, finished off with a precise curl from the edge of the box just after the break.

But the visitors suffered a blow after French referee Ruddy Buquet awarded Bulgaria a controversial penalty 10 minutes from time.

The official was right to blow the whistle as Vladimir Jovovic did bring Stanislav Kostov, 27, to the ground.

But replays showed the Levski Sofia forward was fouled clearly outside the box – with VAR unavailable for the Euro 2020 qualifiers.

Baffled Montenegro players were quick to point out the ref's mistake while he was showing Jovovic a yellow card – but to no avail.

Nedelev then scored from the spot to salvage a lucky point for the Bulgarians.

But fans on social media were shocked by the decision.

Chris wrote: "That's just criminal the ref should be struck off."

And Jojomogo added: "What’s the point of playing with this standard of refereeing?"

While Tom wrote: "For anyone who hasn’t seen the Bulgaria penalty decision against Montenegro needs to get amongst it… one of the most horrific decisions I’ve seen."

England face Montenegro next in the Euro 2020 qualifiers after the Three Lions' opening game against Czech Republic at Wembley on Friday night. 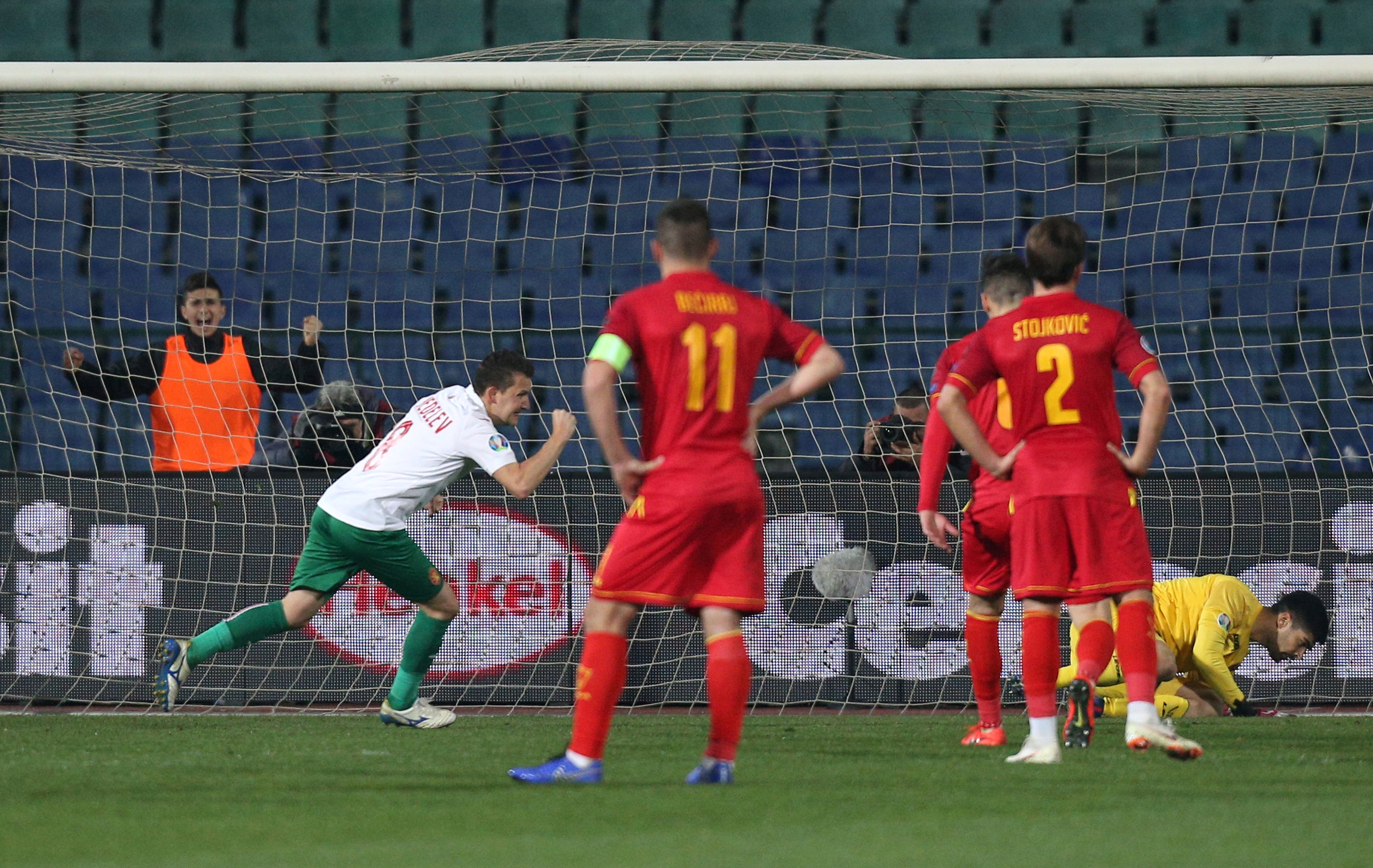