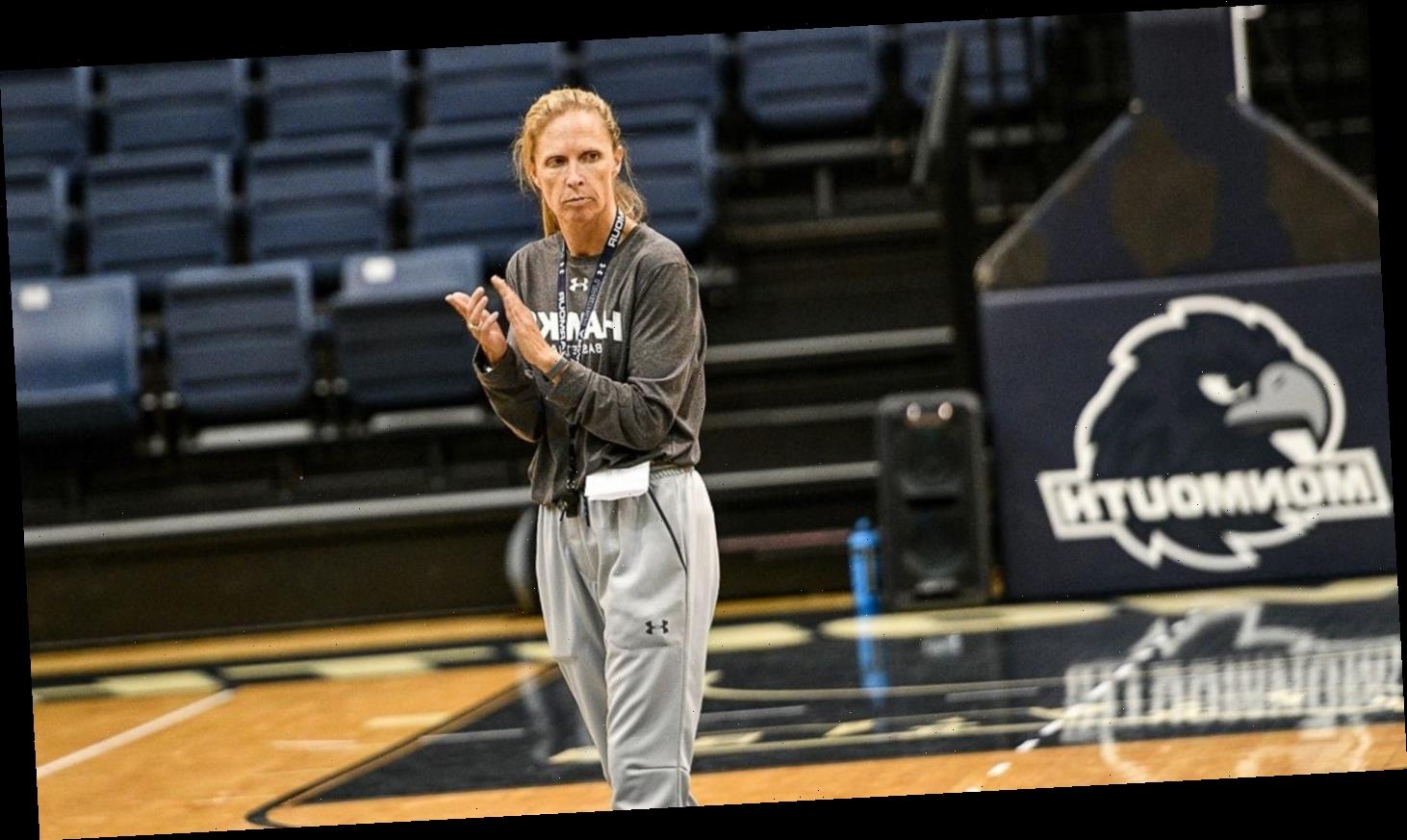 And a day after the Hawks bowed out in the opening round to close out a 2-16 season, the school announced that Craig has resigned, effective immediately.

School officials still haven't said why Craig was benched for the MAAC Tournament.

In a statement, Monmouth athletics director Marilym McNeil said: “I would like to thank Jody for her dedication to the Monmouth Women’s Basketball program for the last four years. We are looking forward to finding the next coach that will continue to move this program towards our goals of winning a conference title and beyond.”

Associate head coach James Young, who coached the team in Tuesday's 44-41 loss to Rider, will serve as the team’s interim head coach as a nationwide search will begin. Young is a former head coach at Red Bank Regional and Rumson-Fair Haven high schools.

Craig joined the Monmouth women's basketball program before the 2017-18 season as an assistant coach on Jenny Palmateer's staff. Craig was elevated to head coach when Palmateer was fired after nine games that season.

Monmouth, which had a 40-day COVID-19-related shutdown during the season, was offensively challenged the entire campaign. The Hawks are tied for last among 335 Division I programs in scoring offense, averaging 46.0 ppg.

During her first full season in 2018-19, the Hawks finished fourth in the MAAC, earning a first-round bye. The native of Irvine, California, won three MAAC Tournament games during her tenure.