Let's hope the gravy train can continue and I've got a tasty punting nugget for you to feast on at Plumpton. 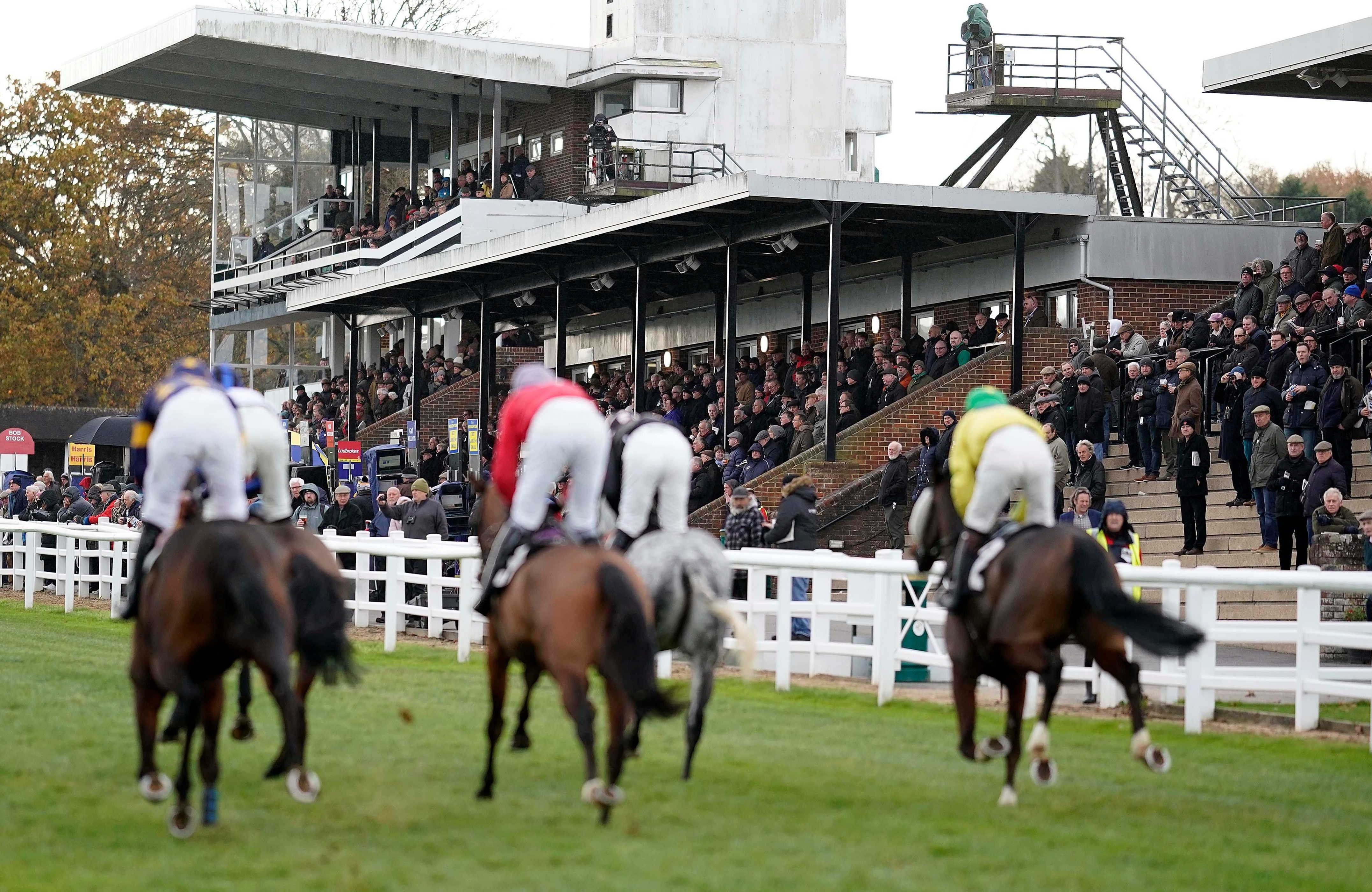 I'll be trotting out my best Franglais on EMPREINTE RECONCE (2.00) at everyone's favourite Sussex track.

Colin Tizzard doesn't have many horses for owner JP McManus but that's almost certain to change in the near future.

One of his first recruits for the owning magnate was this daughter of Voix Du Nord, who bolted up in a race in the provinces on French debut.

She was then sold to race in England and has had three starts, the most promising by far coming in a Newton Abbot novice in the summer, where she got the better of eleven rivals.

She was slightly fortunate that day as likely winner Passing Call was hampered, but it was still a very solid effort.

Her reappearance at Chepstow in October was not devoid of promise, particularly as the winner struck in Listed company at Newbury on Saturday.

Social Butterfly can hit the jackpot for Mick Channon in the 3.45 at Wolves after scraping home from a subsequent winner over course and distance last time out.

Keep an eye on John Williams (2.45) at Musselburgh who loves this track and has conditions to suit.

This looks a much easier race and although she has to carry a penalty, she gets a filly's allowance – so the weight is cancelled out.

She should improve for the run (most of Tizzard's do) and should be fine on the ground as her win in France came on heavy.