MOISE KEAN revealed he is not upset to leave Everton following his loan switch to Paris Saint-Germain.

The talented forward has struggled to force his way into the first team since his £27.5million move from Juventus a year ago. 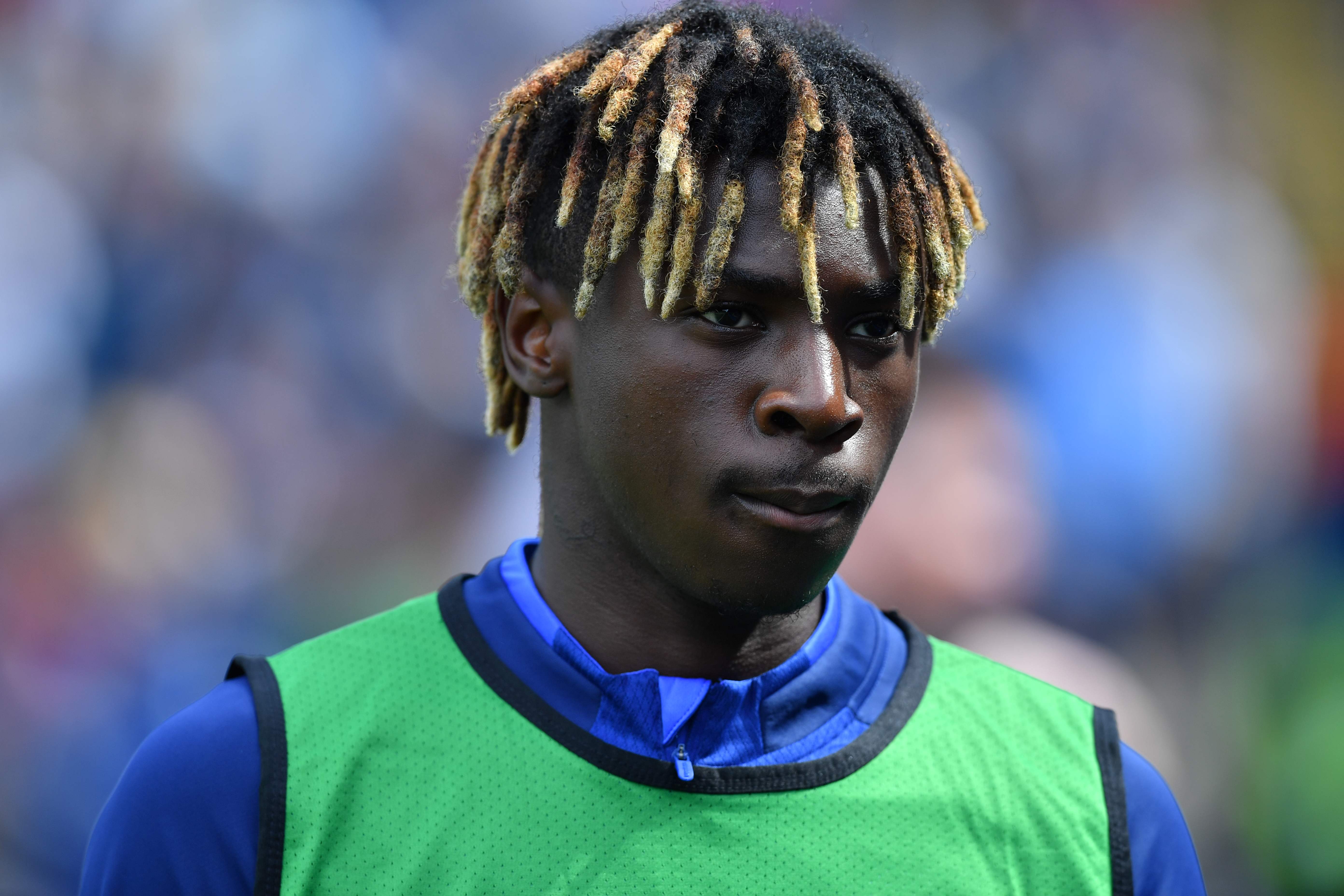 Kean, 20, made just six league starts for the Toffees, scoring twice and made two substitute appearances this season before moving to France.

Although it hasn't worked out for him at Goodison Park, Kean admitted he was moved by an anti-racism banner unveiled by Everton fans in support of the racist abuse he endured in Italy.

Alongside a picture of the forward were the words: "No Al Razzismo" (No to racism.)

Speaking to RAI Sport, he said: "I am not particularly upset to have left English football, even if the banner from the Everton fans really moved me, as I wasn't expecting it.

"It's true, I could've returned to Juve, but I made this decision along with my family to play in Ligue 1.

"I've been to Paris before and have relatives here. 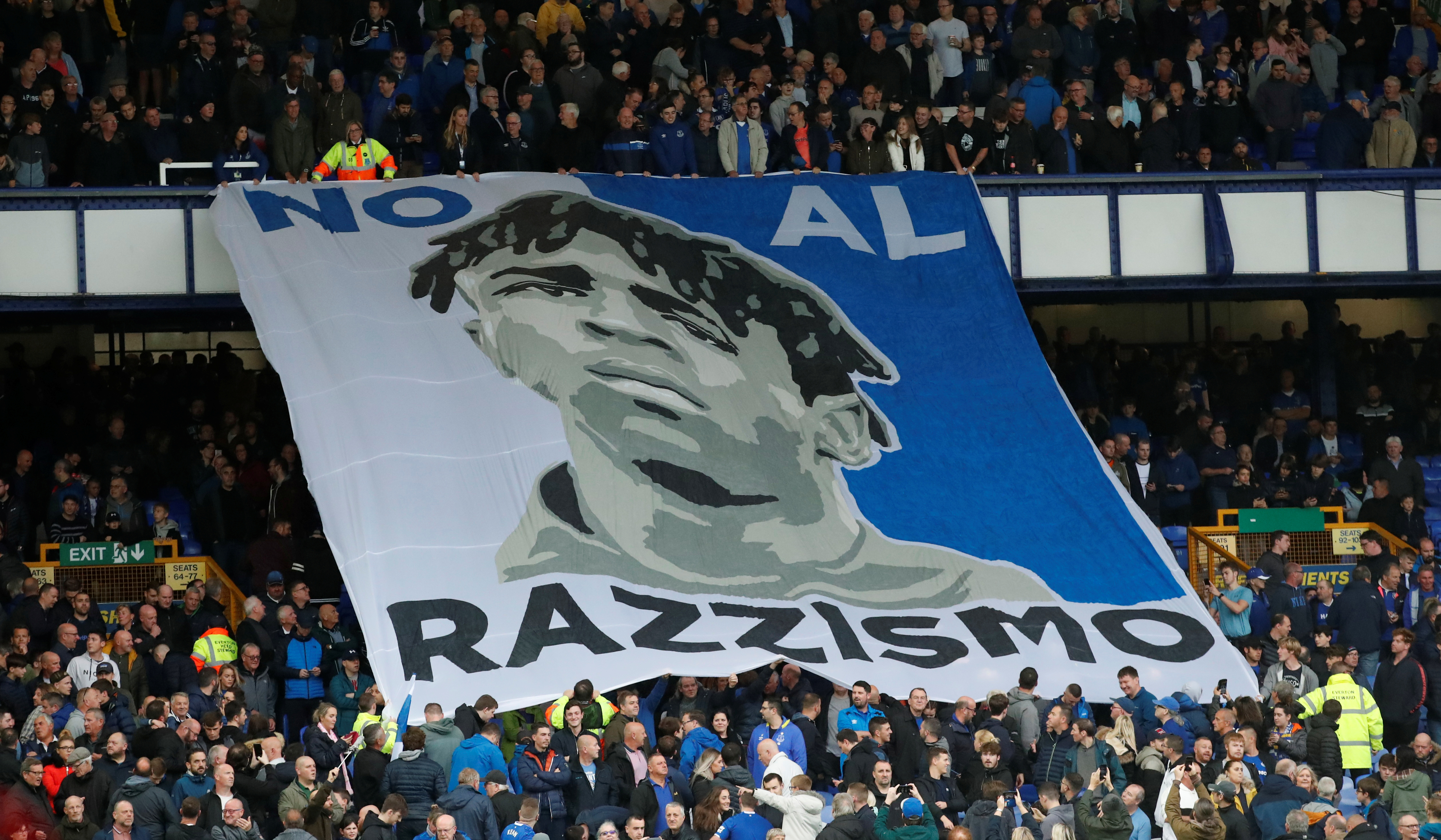 "I hope to learn a great deal from this fantastic experience.

"I am young, I like to work closely with top strikers, so I can learn from their experience and their style of football."

Kean will now line up alongside the likes of superstars Kylian Mbappe and Neymar in Ligue 1 before returning to Everton.

He angered club chiefs in April when breaking lockdown laws by hosting a house party.