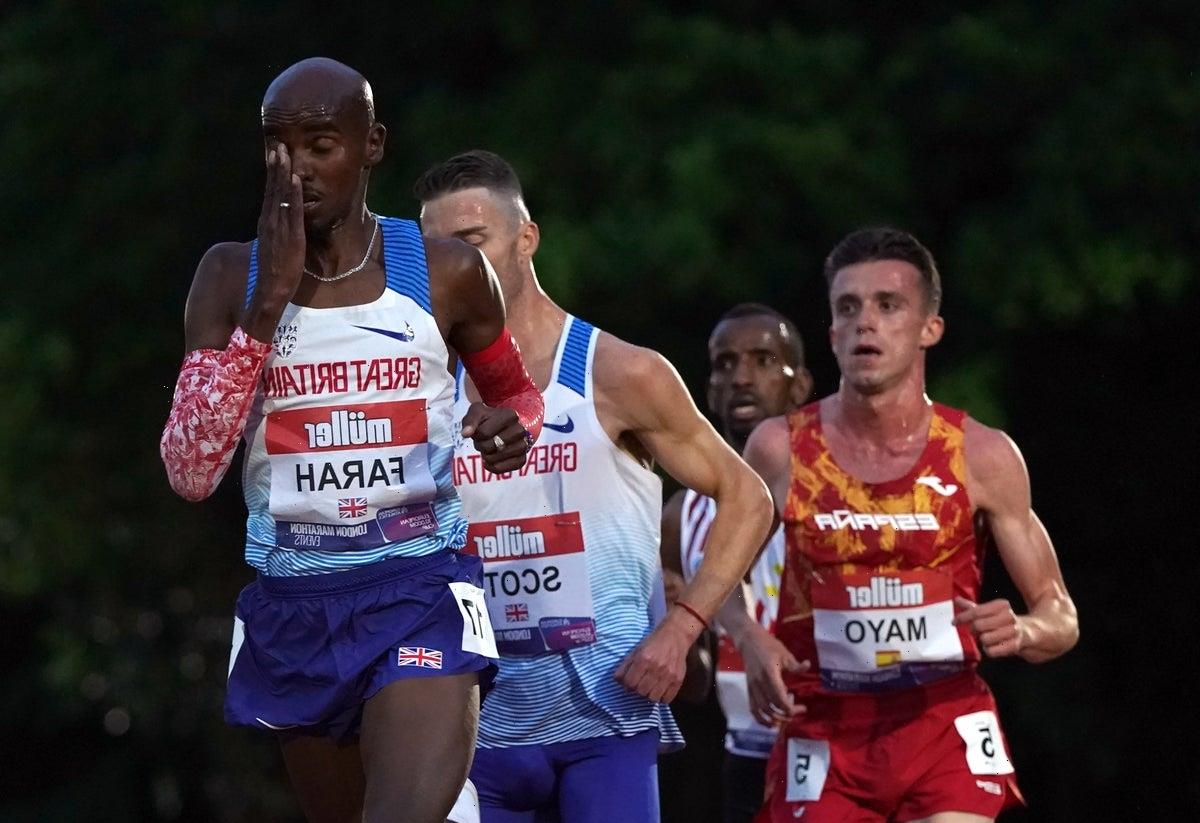 Great Britain’s Sir Mo Farah is aiming to qualify for the Olympics.

Sir Mo Farah will make a last-gasp attempt to qualify for the Olympics at the British Athletics Championships.

The four-time Olympic champion is yet to hit the qualifying standard for the 10,000m after a failed attempt earlier this month.

He needs to beat 27 minutes 28 seconds to stand a chance of defending his title from 2012 and 2016 and will race at the Championships in Manchester on Friday, June 25.

Farah clocked 27 mins 50.64 secs at the British 10,000m Championships at the University of Birmingham on June 5 to come eighth in his first 10,000m race since quitting the track to focus on the marathon in 2017 but still felt he could defend his Olympic title.

“Yeah, I believe so. It will take courage and balls to be able to go out there and mix it with the guys,” he said, after a first 10,000m defeat in a decade.

“At the same time, if it is in a situation like now, then there’s no choice but I believe if I get my head down in the next three or four weeks, knuckle down, get this little (ankle) niggle out the way and then hopefully we should be alright.

“This will not be the end. No, no, no, no. There’s a lot of work to be done and I just have to get this thing sorted. It won’t take me long in terms of my fitness. I have to make sure I’m the right.” 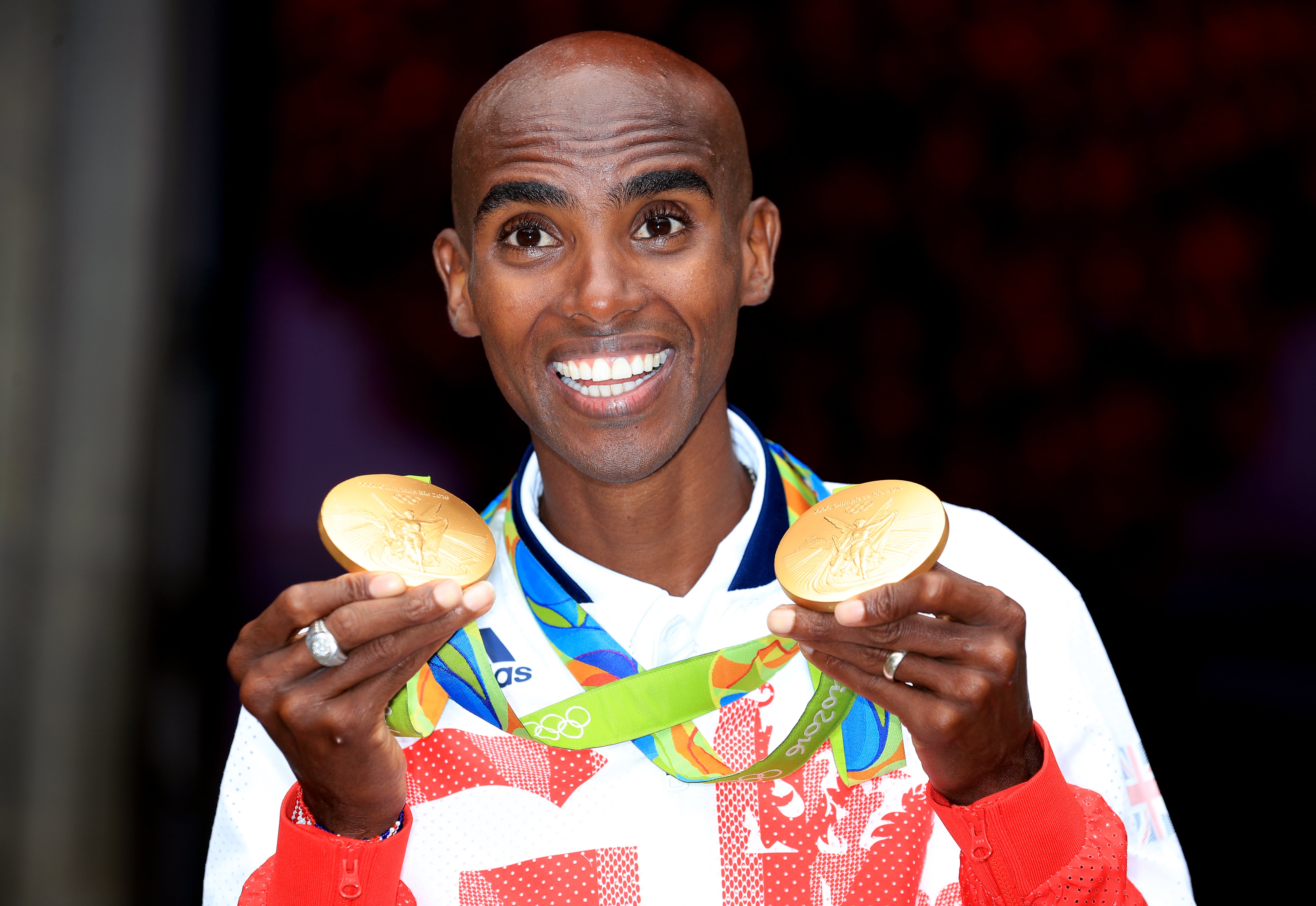 Farah has now recovered from his ankle problem and the Manchester race – with the championships doubling up as Olympic trials – will be his last chance to reach Tokyo with the deadline on June 27.

The University of Birmingham event was the official Olympic 10,000m trial for British athletes and Farah finished as the second Brit home behind Marc Scott.

It means the 38-year-old will be selected for Tokyo if he runs inside the qualifying time in Manchester.