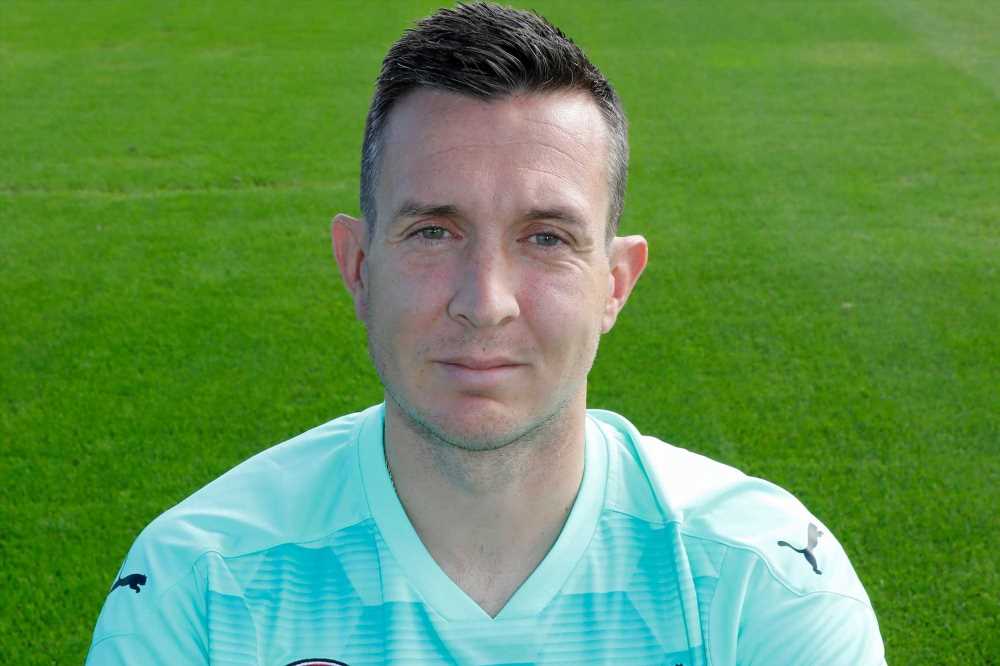 The 38-year-old former shot-stopper, who played for the likes of Ipswich, Crystal Palace and Rotherham, is set to take an indefinite time away from the League One club while he receives treatment. 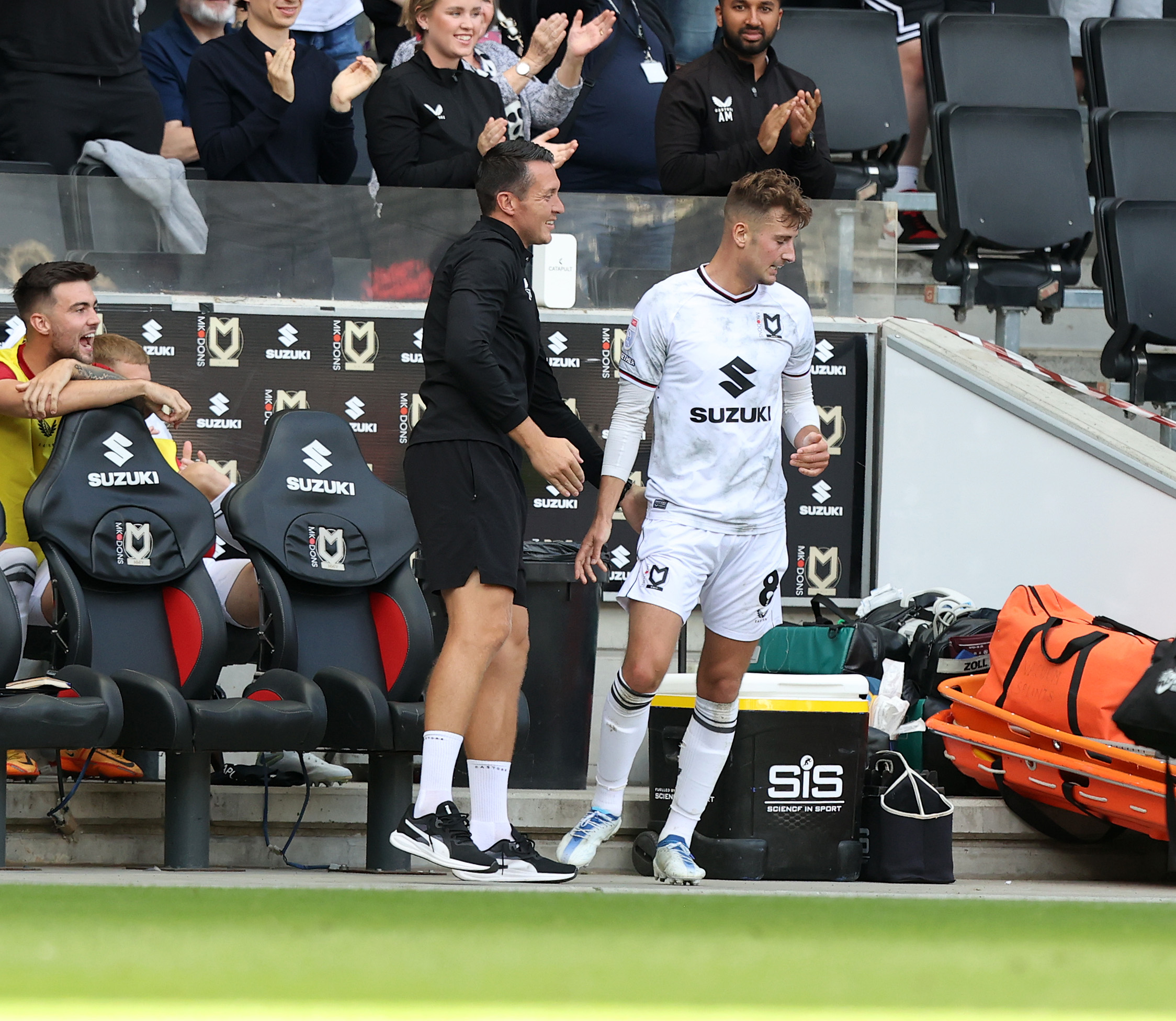 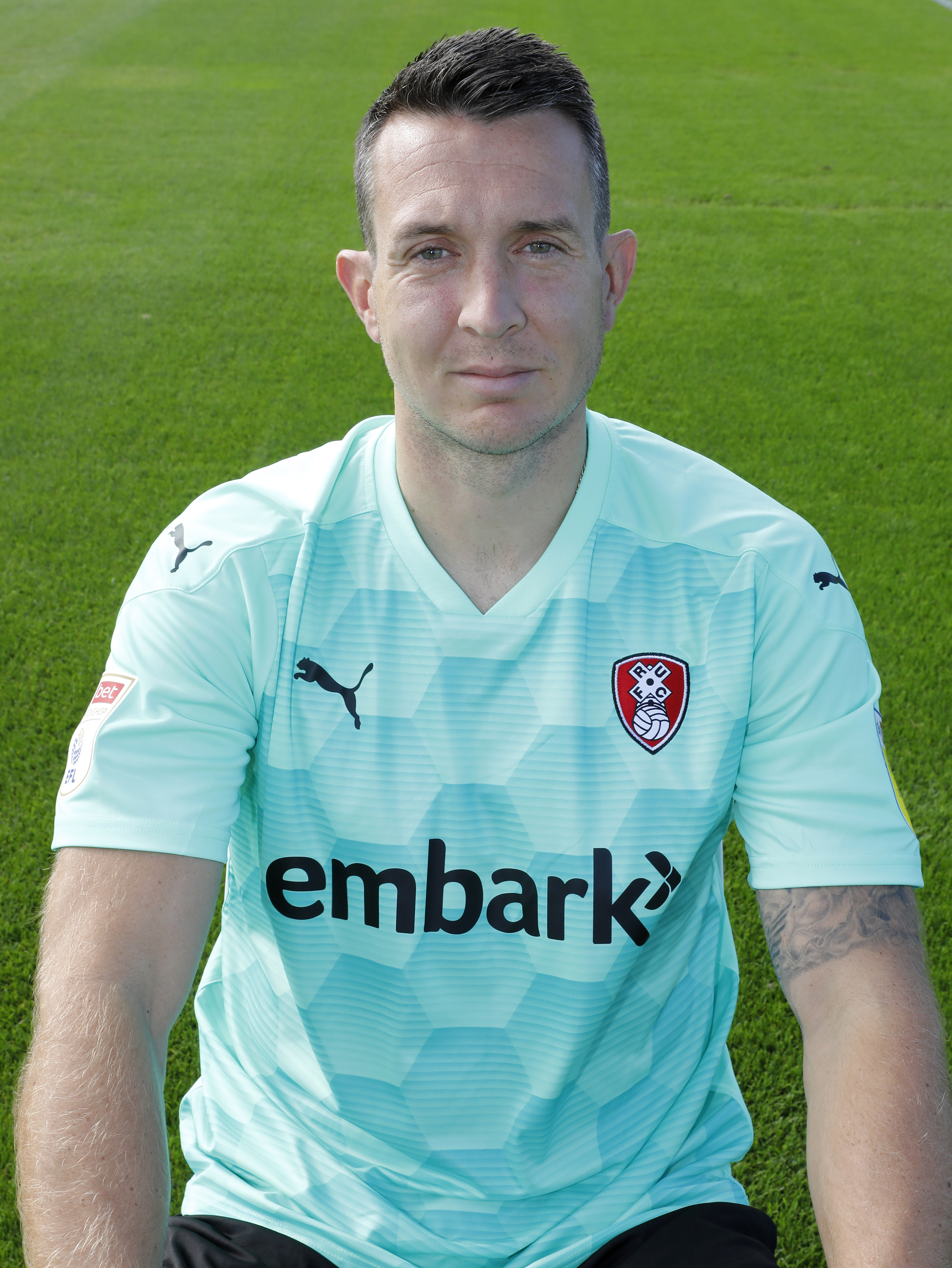 "Lewis, 38, will soon undergo a course of treatment, which will keep him away from the Football Club for a period of time.

"Get well soon, Pricey. We are all with you!"

It was accompanied by a message from manager Liam Manning, sporting director Liam Sweeting and performance director Simon Crampton. 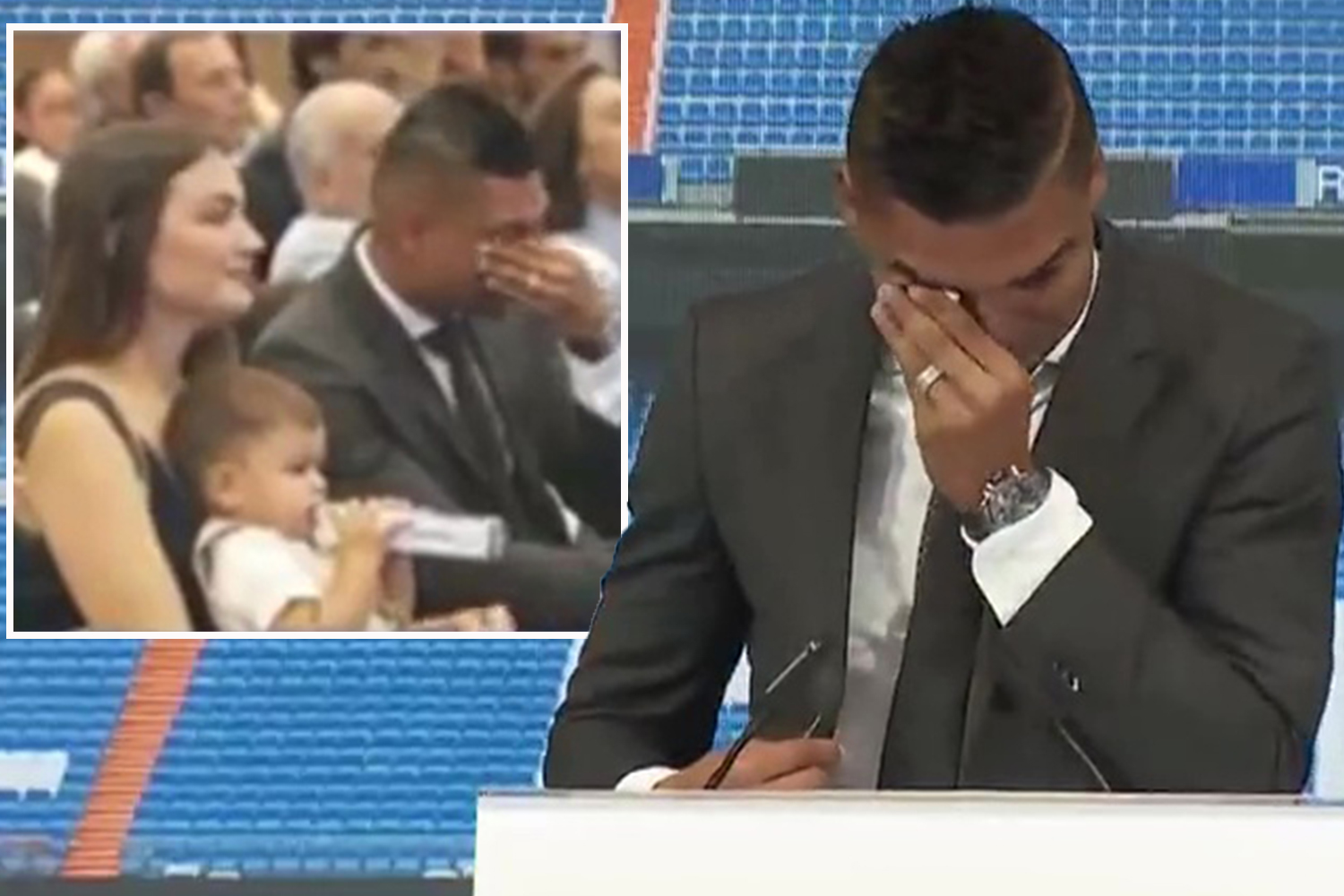 They said: "The full support of everybody at the Football Club is with Lewis and his family and we will do everything we can to help them through this challenging time.

"Lewis will have all the time he needs to recover and work his way back to a stage of full health, and we, as a Club, will do everything we can to help with that.

"I know the MK Dons family will be right behind Lewis throughout his recovery but we ask that during this time, everyone respects his and his family’s privacy."

MK Dons supporters poured in with their tributes to Price as they wished him all the best with his treatment.

Most read in EFL

And a host of Premier League and fellow EFL clubs were also quick to send in their messages of support on social media.

Bournemouth said: "We're so sorry to hear this news. The thoughts of everyone at #afcb are with Lewis and we wish him a speedy recovery ❤️."

Derby added: "Everyone at #DCFC is wishing you all the very best in your recovery, Lewis 🖤."

Burton said: "Best wishes from everyone at Burton Albion, Lewis. 💛🖤"

While Championship outfit West Brom added: "All of us at Albion are with you, Lewis. 💙" 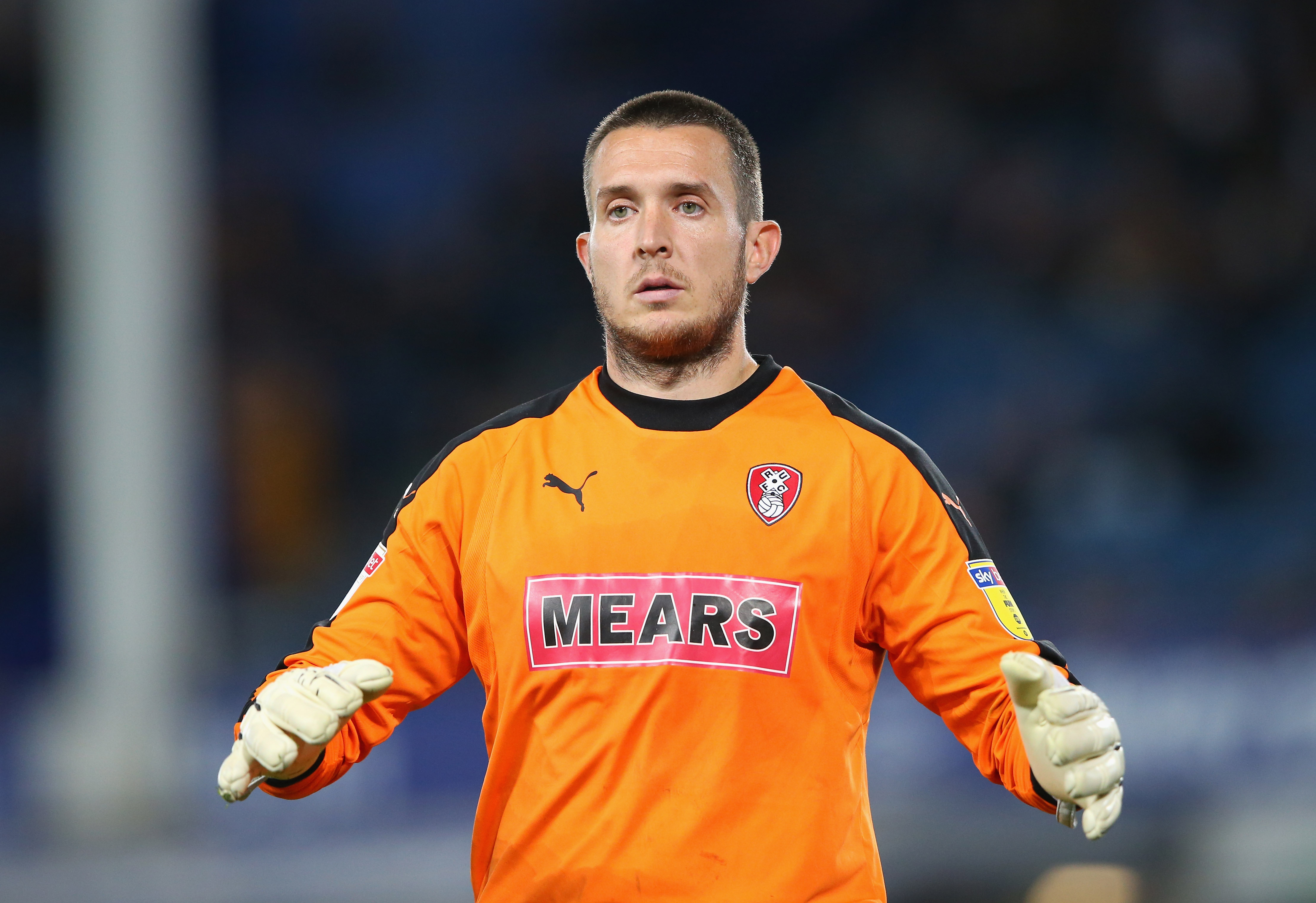