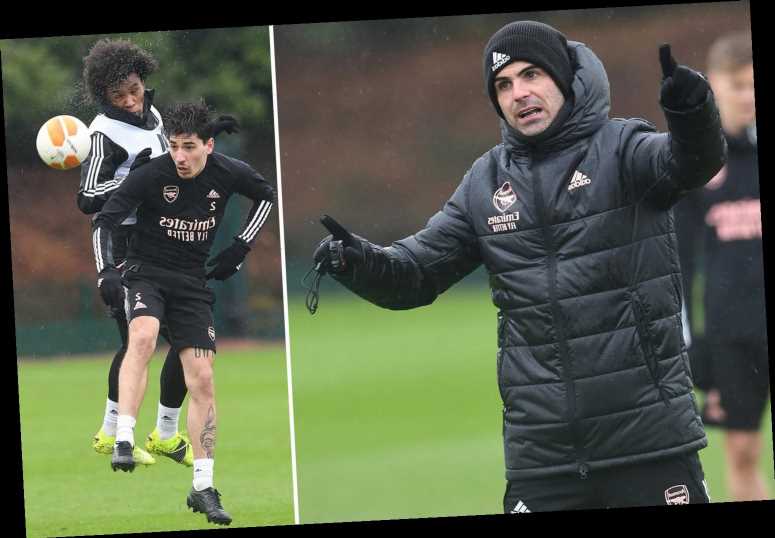 MIKEL ARTETA is ready for blast- off as he predicts Arsenal will exit lockdown with a bang.

A year ago today Arteta contracted the coronavirus which forced football to shutdown in the UK. 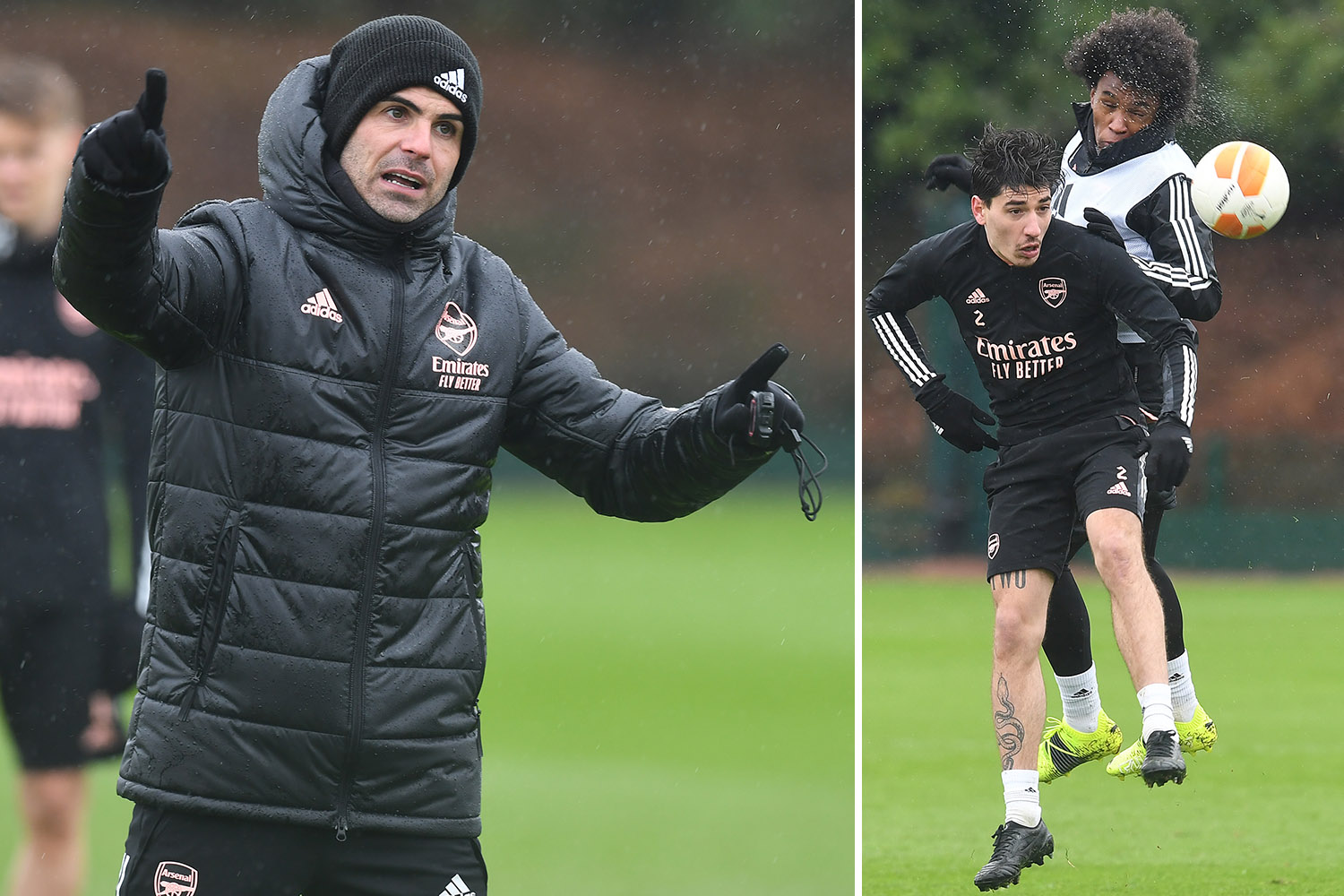 Strict regulations were imposed, games were played behind closed doors and he was forced to impose a deeply unpopular pay cut on his players.

But now the Spaniard, 38, is convinced the experience has had a galvanising effect on Arsenal and made him a better manager.

Ahead of tonight’s Europa League clash with Greek side Olympiakos, he said: “I could never imagine the consequences that this virus was going to have on all of us when I got tested and had the symptoms.

“OK, I knew I could be ill, but I only had three months working in normal conditions before I had to operate in a completely different context.

“That has been really challenging but at the same time it has made us much stronger as a club.

“We have created a really united group of players and a really close bond with our fans and staff.

“I think that is going to pay big rewards in the future when everything returns to normality.

“That is when I think this project is going to go ‘bang’. I know that might be difficult to see at the moment but I’m sure that is where we are going.

“The only way we are going to convince our fans we are doing a great job is by winning.”

Arteta admitted getting Arsenal back on track was tough enough even before Covid. But he insisted he was by no means the only top boss to struggle.

He said: “We have all lived through something no manager has ever been through before.

“It’s been challenging for all of us and this came on top of many more problems we had already inherited.”

Olympiakos knocked Arsenal out of last season’s Europa League, scoring a decisive away goal in the final minute of extra-time at the Emirates.

And with Arsenal languishing in mid-table, Arteta knows the tie is crucial to their hopes of European qualification for next season.

He added: “This is an important opportunity to keep our club in Europe — the financial package attached to that is really, really important for us.

“We are planning for the future. We are trying to put a plan in place but there are so many factors involved.”