The new Arsenal boss demanded “energy” from his players to whip up the crowd for his first home match against Chelsea on Sunday. 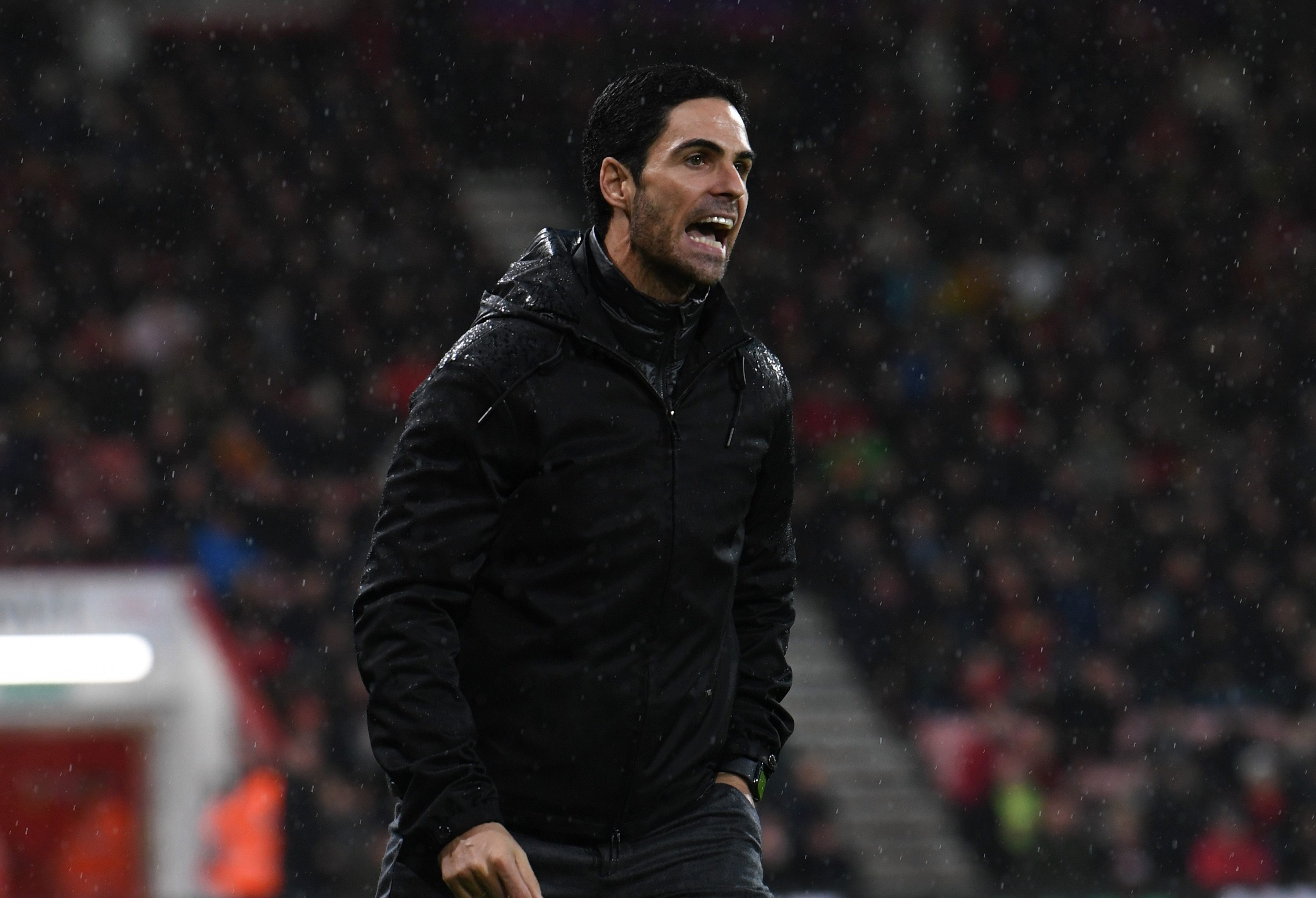 Arteta is all too aware of the poisonous atmosphere which soured the final years of Arsene Wenger’s managerial reign and did for Unai Emery last month.

So he is going out of his way to win over the fanbase — and made a point of going over to salute the travelling supporters after the 1-1 Boxing Day draw at Bournemouth.

Arteta said: “I was really pleased with how the fans treated theplayers at Bournemouth and I was happy that the players went to acknowledge them because we need that connection.

“Energy is everything, in life and in football. If we are to generate this, it will give us all a lift.”

After a dismal run of one win in 14 games, Arteta believes the Arsenal revival cannot get underway until the crowd are all back on board.

The breakdown in the relationship was highlighted in October when fans booed Granit Xhaka off while he was being subbed — and the skipper responded by telling them to “F*** off!”.

Ex-Gunners midfielder Arteta said: “Slowly, we need to build that support back to where it used to be. It’s going to be very powerful for us to use that.

“The connection has been negative recently but, hopefully, we can change that. We play for the supporters and they are expecting a lot from us, so we have to give them enjoyment.

“We have to make their lives better and that will happen when we start winning again and our supporters are happier. First I need to convince the players and if I can do that, then we can start to win over the fans.

“It’s a very important job and we have to do everything we can to achieve that.”

Spaniard Arteta knows three points against rivals Chelsea on Sunday would be a huge step in the right direction for a team currently stuck in the bottom half of the table.

Frank Lampard’s Blues are going through their own mini-crisis after recent shock defeats by Everton, Bournemouth and Southampton.

And an Arsenal victory would leave them just five points adrift of the top four and still dreaming of snatching Champions League qualification.

Arteta added: “I know Chelsea have lost a few games recently but they are a terrific team, so it will be a really good test.

“First of all I need to review our performance against Bournemouth, go through the individual and collective issues we had and try to convince the players that if they do more of this, then they will be more comfortable in future games.”