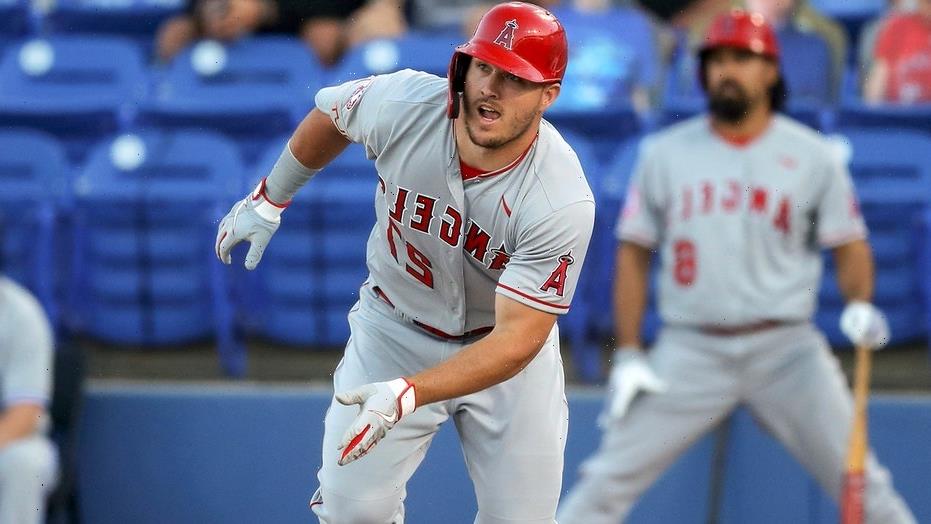 Mike Trout says he is hoping to return to the Los Angeles Angels’ lineup this season, despite a calf injury that has sidelined him since May, but the center fielder thought he’d be back by now.

“I’m just trying to get back,” Trout said. “Obviously, we’re running out of time here, but my main focus is to get back on the field, no matter when it is. … It’s one of the hardest things I’ve been through in my career. I’ve been through some injuries, but this thing is tough. I never realized how much I use my calf.”

At times, Trout seemed in good spirits, saying he was feeling better every day.

“It’s a grind,” Trout said before Saturday’s game against the Indians. “I come in every day, work hard, and it seems like it’s just dragging. It’s definitely wearing on me a little bit. But I’m staying positive.”

Trout said he has had frequent conversations with Angels manager Joe Maddon about his calf during his recovery, but the manager has also advised him to keep his head level.

“Mental health is serious stuff, man,” Trout said. “Nothing to just look over.”

Yahoo Sports reports that the key to Trout’s recovery, he said, was getting to a point where he could play the day after working out. The injury is healed, but scar tissue still needs to be broken down.

The timeline for a rehab assignment remains unclear.