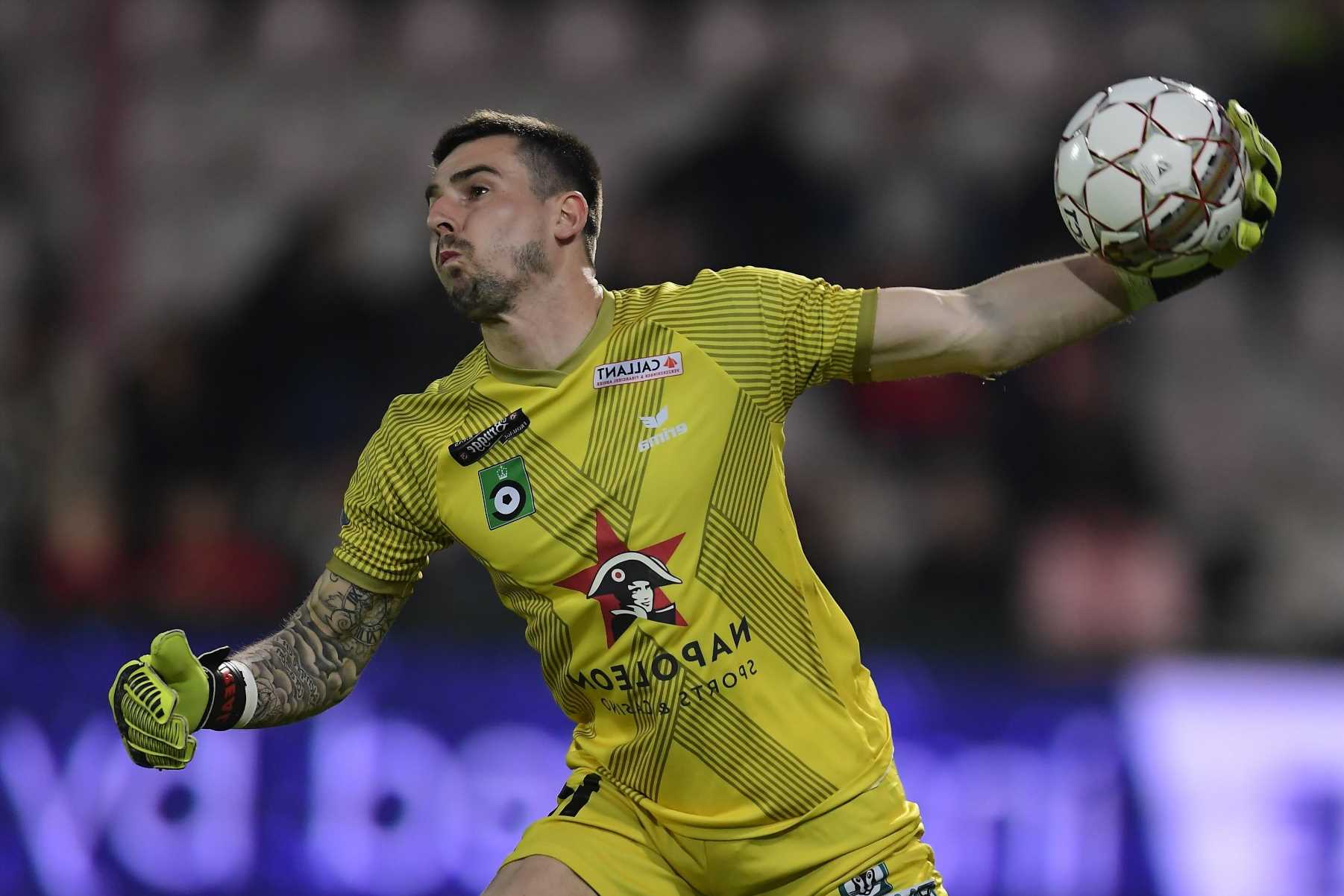 BELGIAN footballer Miguel van Damme has sadly passed away at the age of 28.

The goalkeeper lost his brave battle with Leukaemia and leaves behind his wife and young daughter. 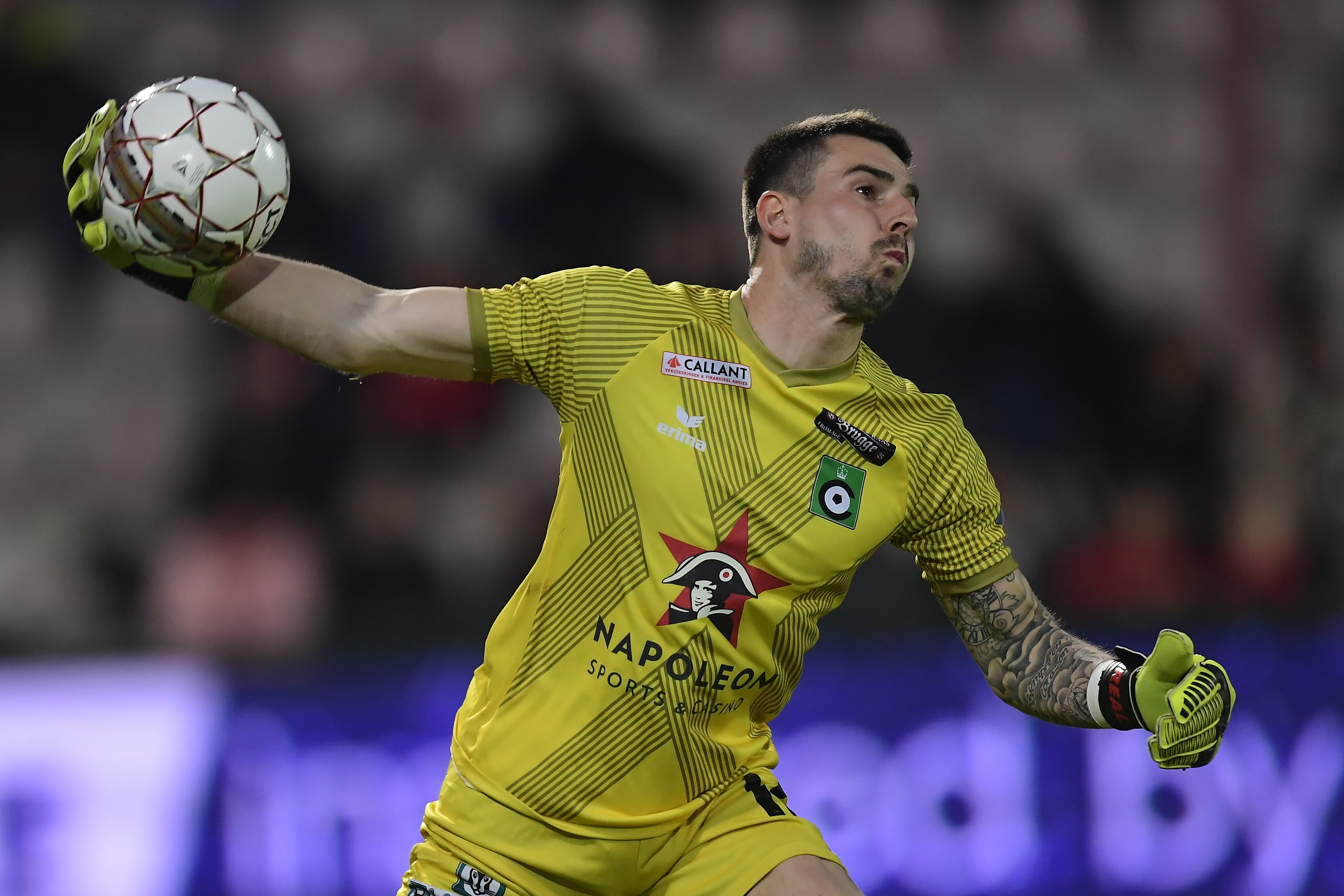 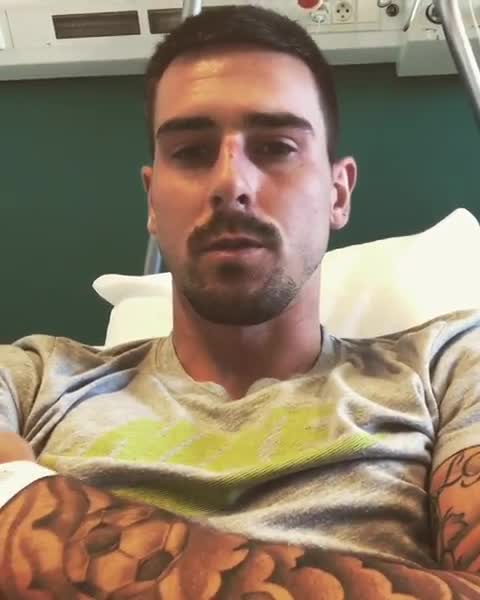 He was first diagnosed with Leukaemia during a medical check-up prior to the 2016-17 season, before fighting the illness on and off for the last five-and-a-half years.

After bravely battling the disease twice Van Damme told fans in September 2020 that his cancer had returned for a third time, and that this time it was incurable.

She wrote: "Our dearest darling, daddy left for his last match last night, a match that can no longer be won. You left us very slowly, yet you did it again in your own way… very strong.

"You fought like a lion. We are so thankful for who you were. An example for many.

"You have made me realise that there is no such thing as giving up, even if there was only that one small glimmer of success, time and again you got over it. 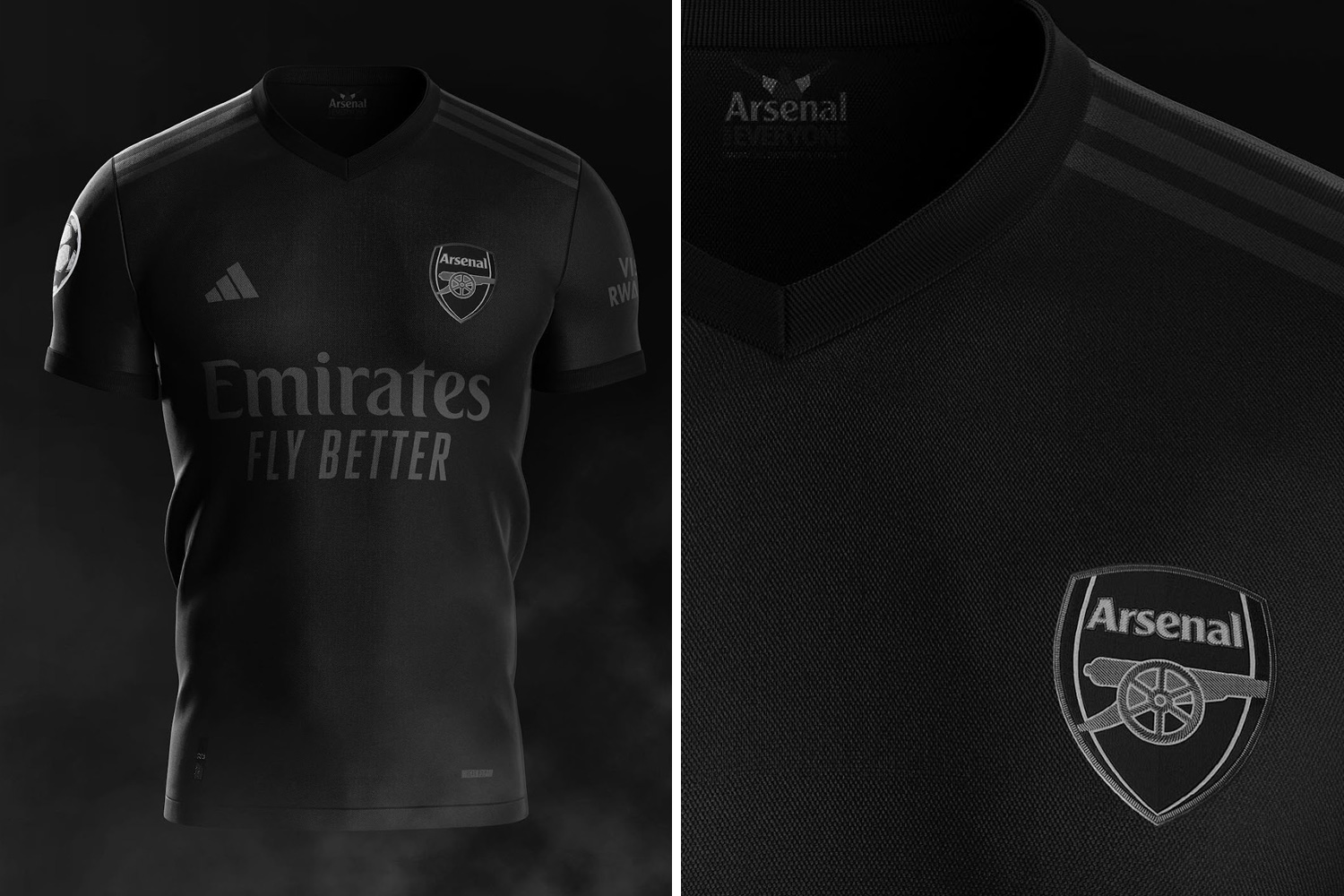 "Rest now darling you have more than earned it, you are now freed from all pain. We would love to see you.

"Big hug from your two girls. See you later."

Belgian outlet Sporza claim Van Damme was told his cancer was incurable just two days after he discovered he was going to be a father.

He and wife Kyana welcomed baby daughter Camille into the world in May 2021.

Van Damme's club Cercle Brugge, for who he made 40 appearances, released a statement following the news of his passing.

It read: "It is with great sadness that we report that our friend and teammate Miguel Van Damme has fought his long and unfair battle against leukemia.

"Words are not enough to describe what we feel, even though we knew that things had not gone well for a while.

"Today is an extremely difficult day in the almost 123-year history of Cercle Brugge.

"Our thoughts go in the first place to his wife Kyana, his daughter Camille, Miguel's parents, his sister Francesca but also to his many friends and family.

"Miguel, your perseverance and strength to go for it (again) over and over, setback after setback, was admirable.

"You are an example of positivism, persistence and fighting spirit. A source of inspiration for everyone who fights.