SIMON MIGNOLET has claimed Liverpool are a far stronger side under Jurgen Klopp than the one which threw away the Premier League title in 2013-14.

Five years ago, almost to the day, the Reds fell to a 2-0 defeat to Chelsea – infamous for Steven Gerrard's unfortunate slip, allowing Demba Ba to score. 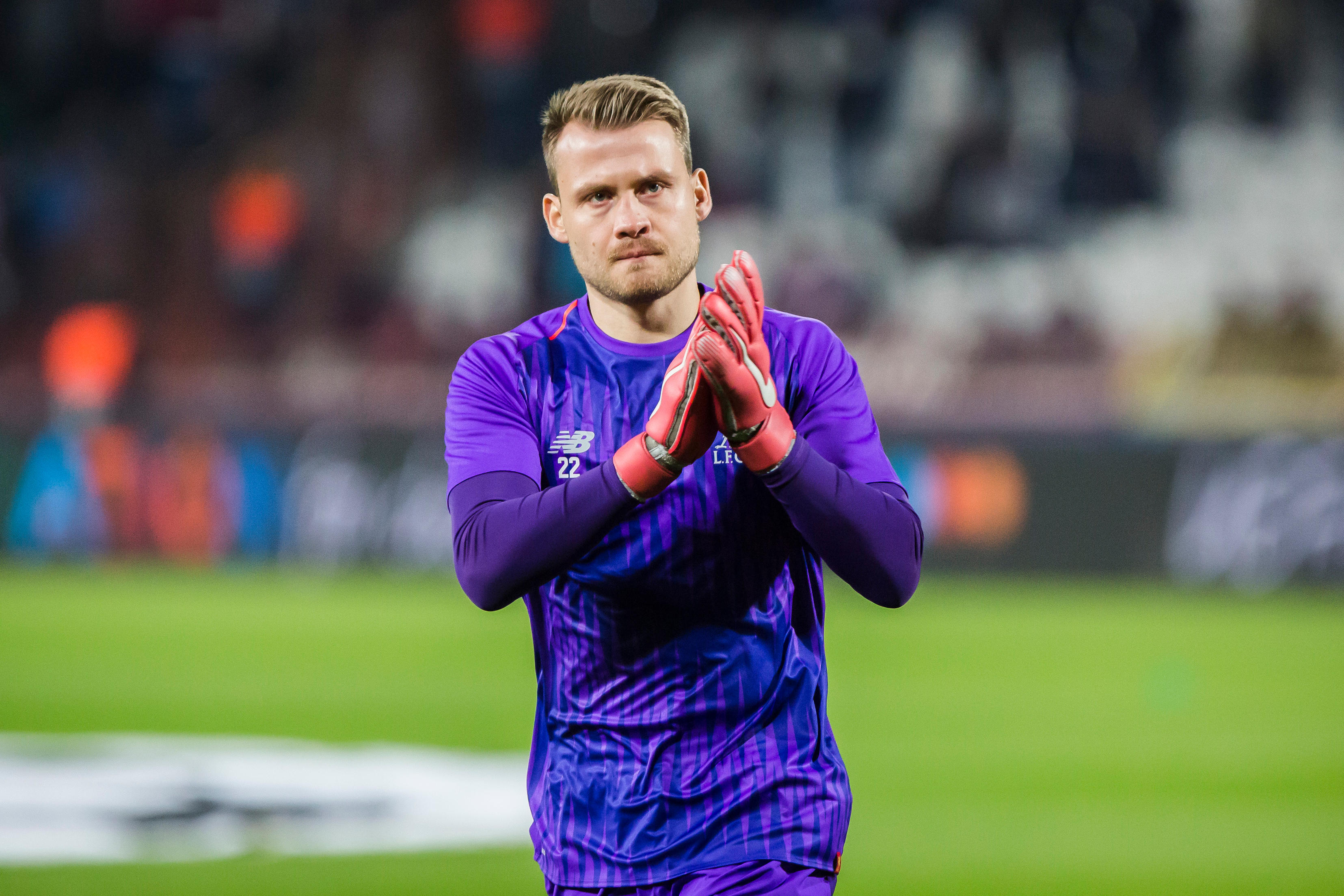 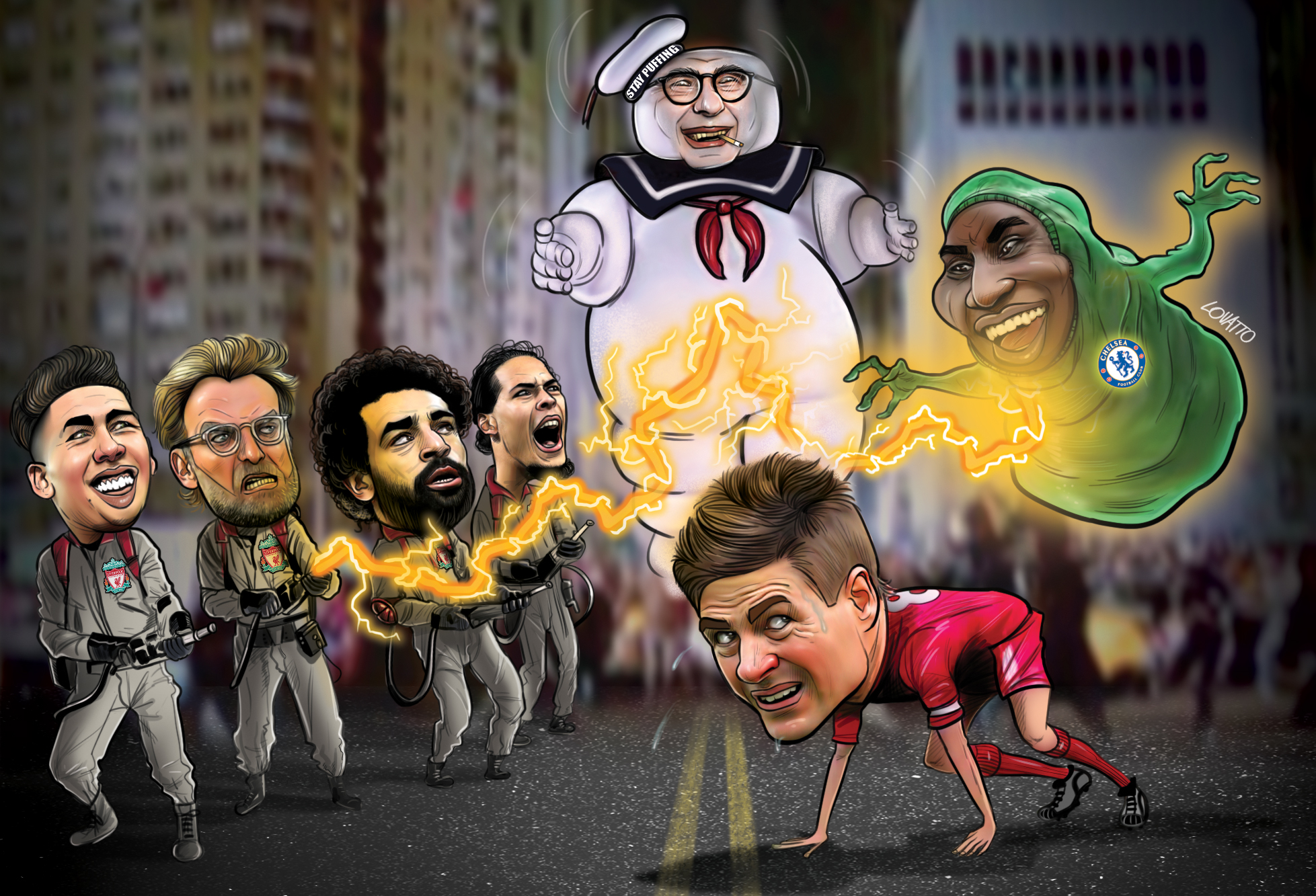 The loss saw Manchester City – and the Blues themselves – gain ground on Liverpool who had been in pole position for much of the run-in.

But now, Mignolet – one of just three survivors, along with Jordan Henderson and Daniel Sturridge for that slip-up – reckons the Reds are a much-different animal.

The Belgian stopper, 30, who lost his place in the starting XI following the arrival of Alisson from Roma last summer, has cited two major upgrades.

For starters, Mignolet believes Liverpool are far more sturdy in defence, but also claimed they're no longer relying on just one star, in Luis Suarez.

A THREAT ALL OVER

Mignolet claimed: "The way we play now, after six years at the club, is completely different to what it was then.

"We had a big chance but we were relying on the quality of Luis Suarez's goal-scoring, whereas now we are more together.

"We don't concede many goals, and the threat comes from different angles rather than just one player.

"We are confident of course, especially when we play at home as we have not lost here for a long time and haven't conceded many goals.

"We are a lot more solid than we were back then so in that sense everyone is a lot more confident in getting the job done unlike back in the day against Chelsea."

Liverpool host Chelsea on Sunday, currently two points clear of Man City – who have a game in hand – in the Premier League standings.