MIDDLESBROUGH boss Neil Warnock wants to tie down Duncan Watmore on a new deal — because rivals are after him in the window.

Watmore only signed until mid-January as a free agent. 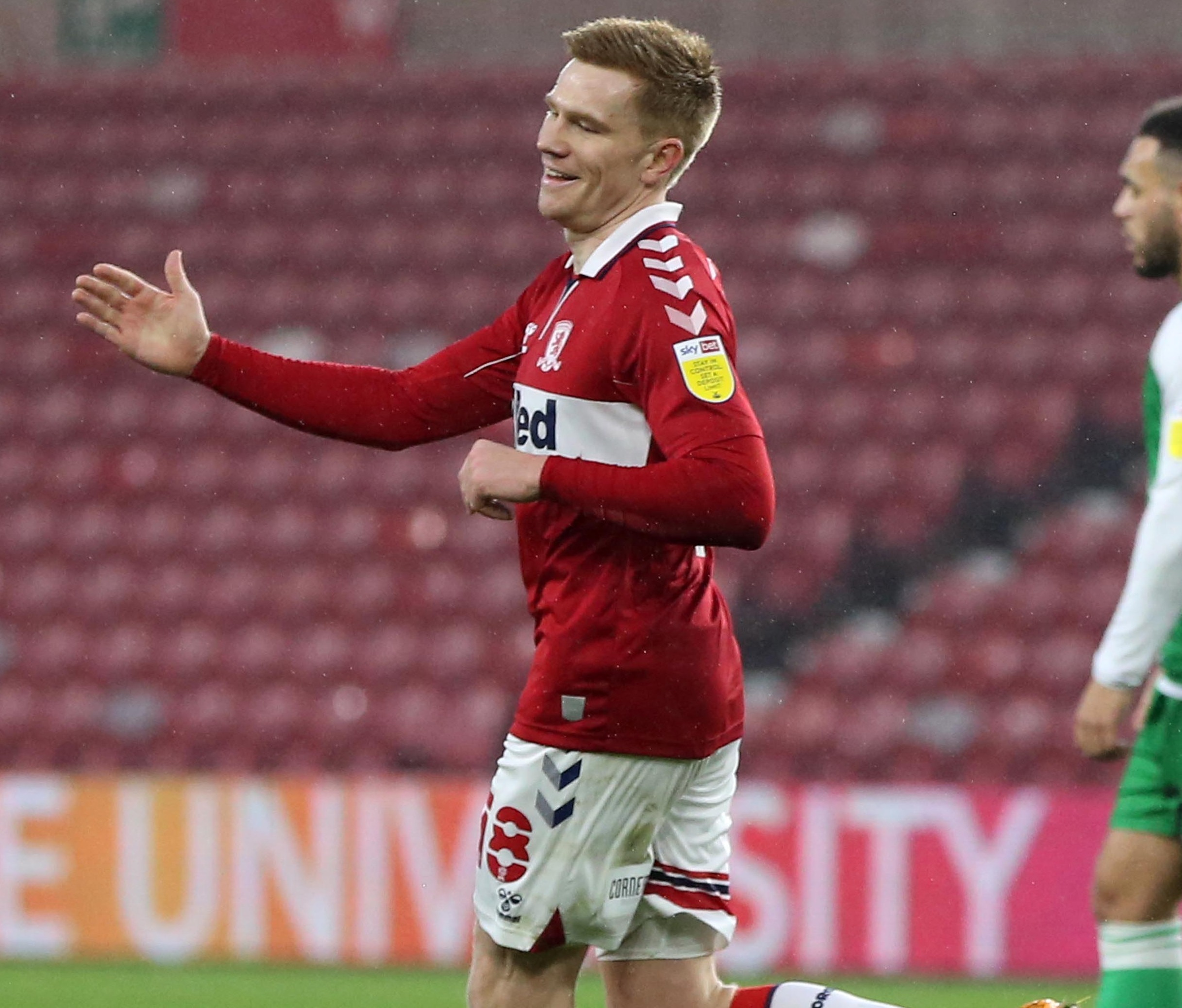 But he has caught the eye of other Championship sides already, scoring twice in yesterday’s 3-0 win over Millwall.

That took the 26-year-old’s tally to four goals in just six appearances for Boro.

And now potential suitors are beginning to circle as the ex-Sunderland ace plots his next move.

Boro need the winger for their paper-thin squad.

But he could find a new home in the next few weeks.

On his performance against Millwall, Warnock said: “Duncan took his goals well. The second is one of a typical poacher.

“Good luck to him. He's a superb lad to work with.”

Watmore, who left Sunderland last summer after his contract expired, has previously revealed he snubbed several offers from elsewhere to link-up with Warnock in November.

The former England U21 international said: “He’s been very honest and I’m really looking forward to working under him.

“He’s been a big name in the game for a long time now.

“There were some offers here and there and different options, but I was most excited for this one.

“It just felt right. There’s so many things going for this club and I’m excited to be a part of it.”