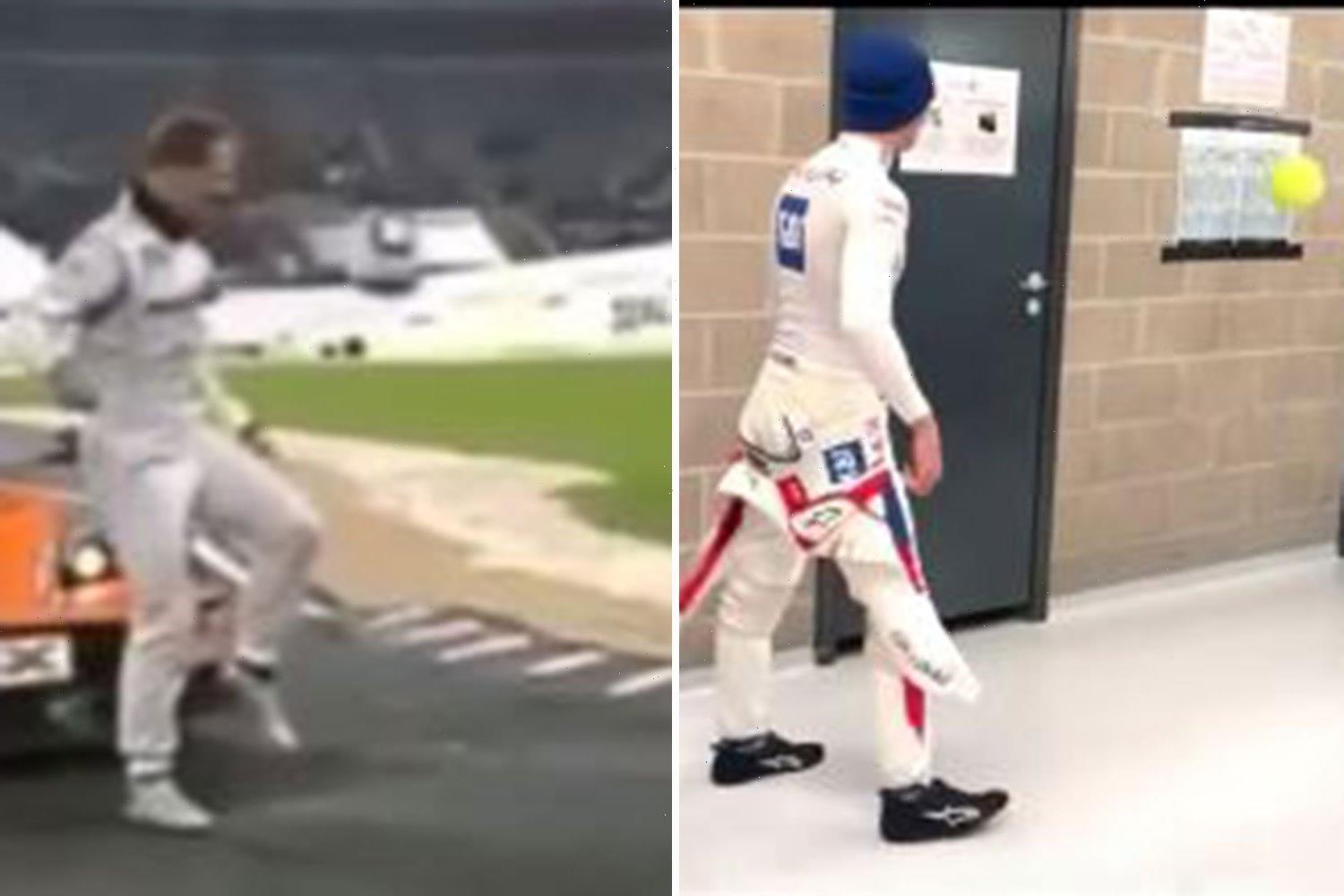 THE BELGIAN Grand Prix was delayed due to bad weather on Sunday and drivers were left to their own devices when it came to keeping themselves busy.

And Mick Schumacher, 22, and Sebastian Vettel, 34, decided to pass the time by kicking a football about. 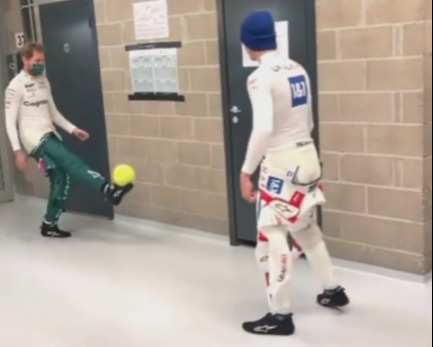 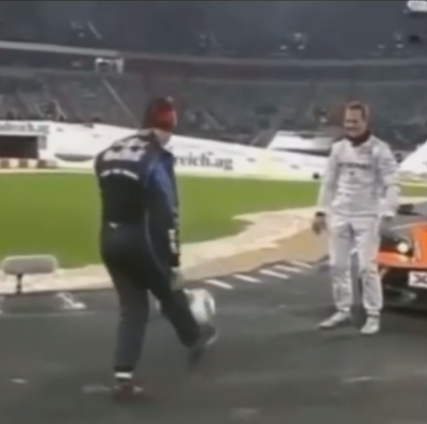 The pair were filmed playing with one another, with each driver taking turns to show off their kick-up skills.

And the senior Schumacher Michael used to do exactly the same while rain delayed his races.

The Tiktok video shows the German displaying his best keepie upies, and he used the Germany 2006 World Cup ball to keep occupied.

And it seems he may have better skills than his son, who used assistance from the wall to pass the ball to Vettel.

When the weather finally cleared after three hours and 17 minutes the Gran Prix finally set off, but lasted just three laps.

Despite that, Max Verstappen was declared winner with Brit George Russell finishing on the podium for the first time in his career. 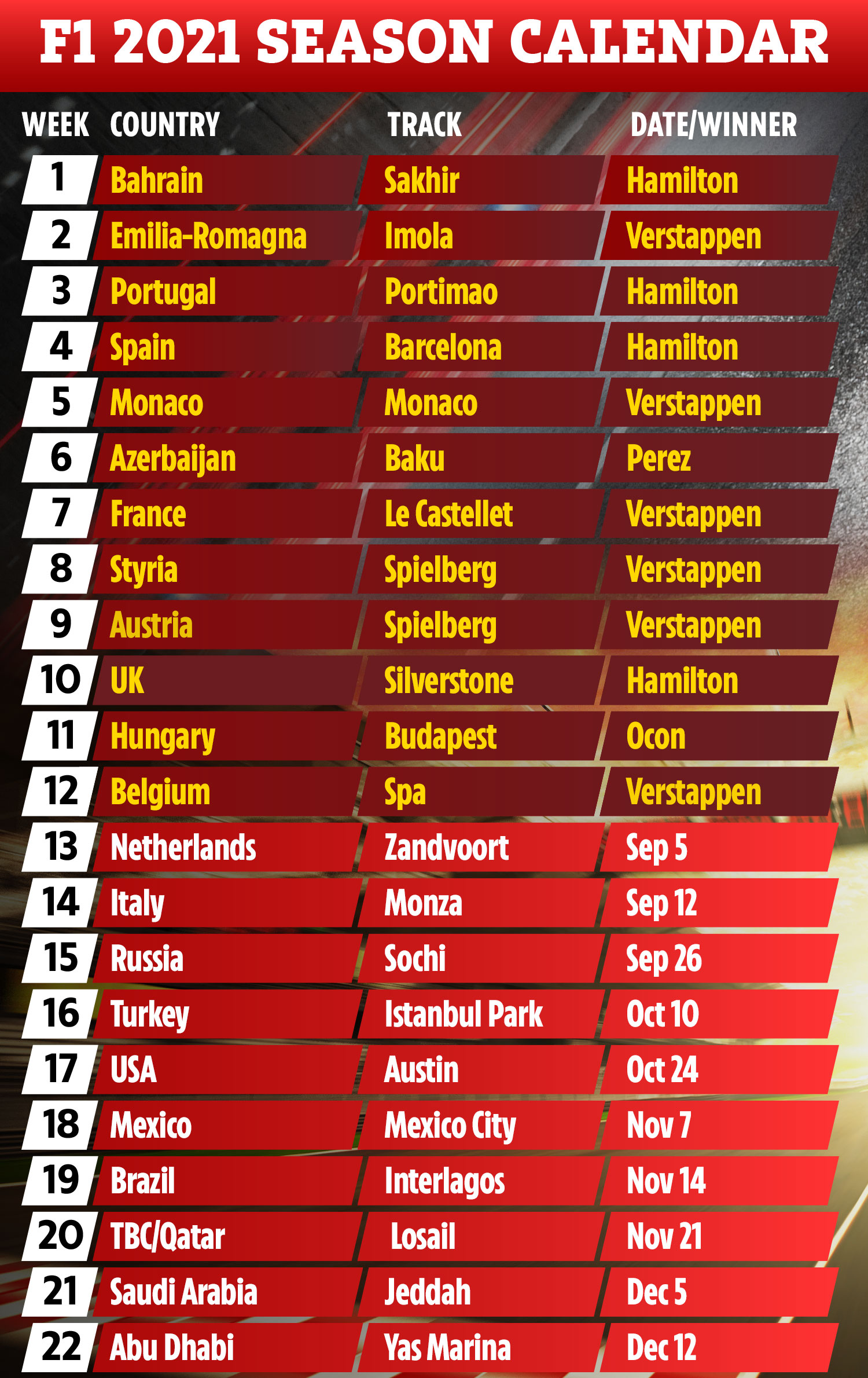 And Lewis Hamilton was left infuriated with the outcome of the event.

He said: "It was a farce and the only people to lose out are the fans who have paid good money to watch us race.

“Money talks. It was literally the two laps to start the race; it’s an all money scenario.

“So everyone gets their money, and I think the fans should get theirs back too, because unfortunately, they didn’t get to see what they came and paid for.

“I think the sport made a bad choice today." 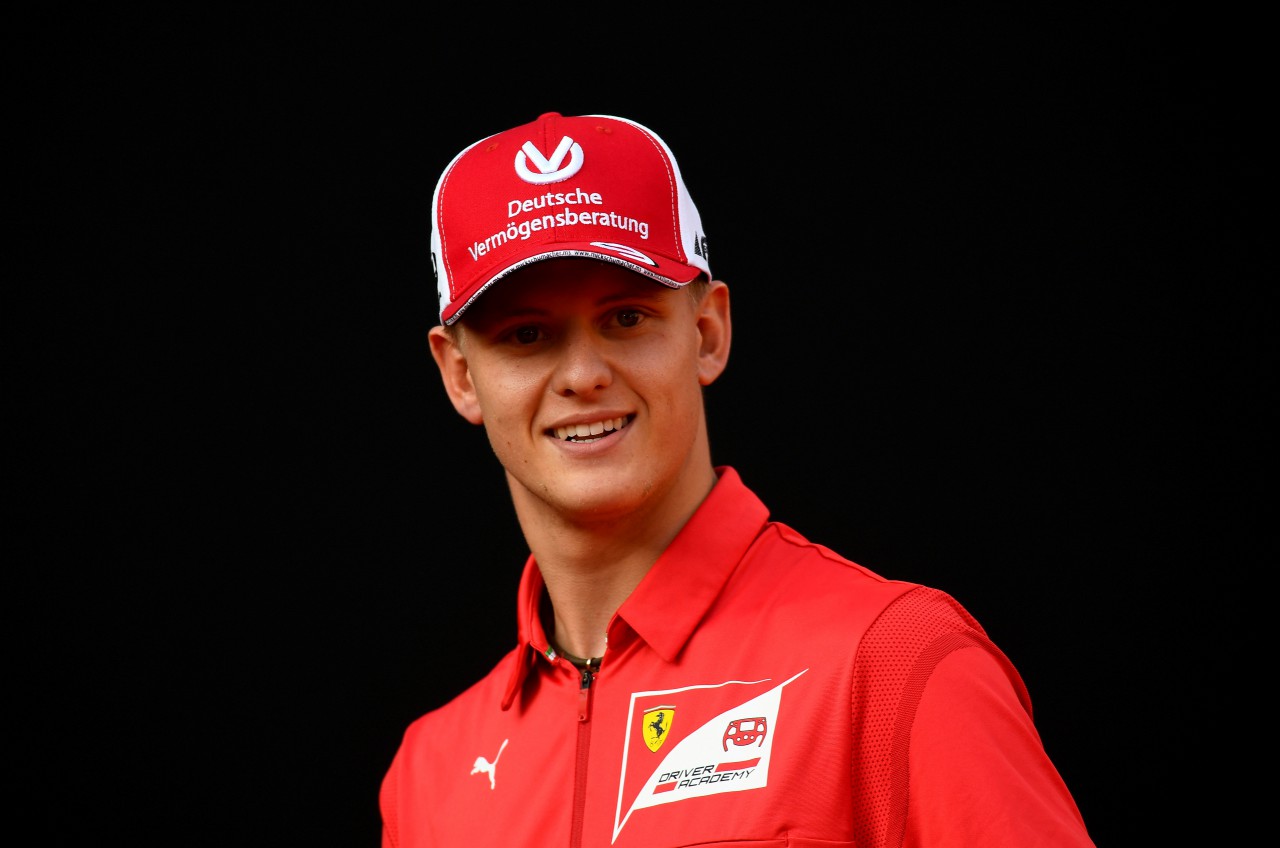 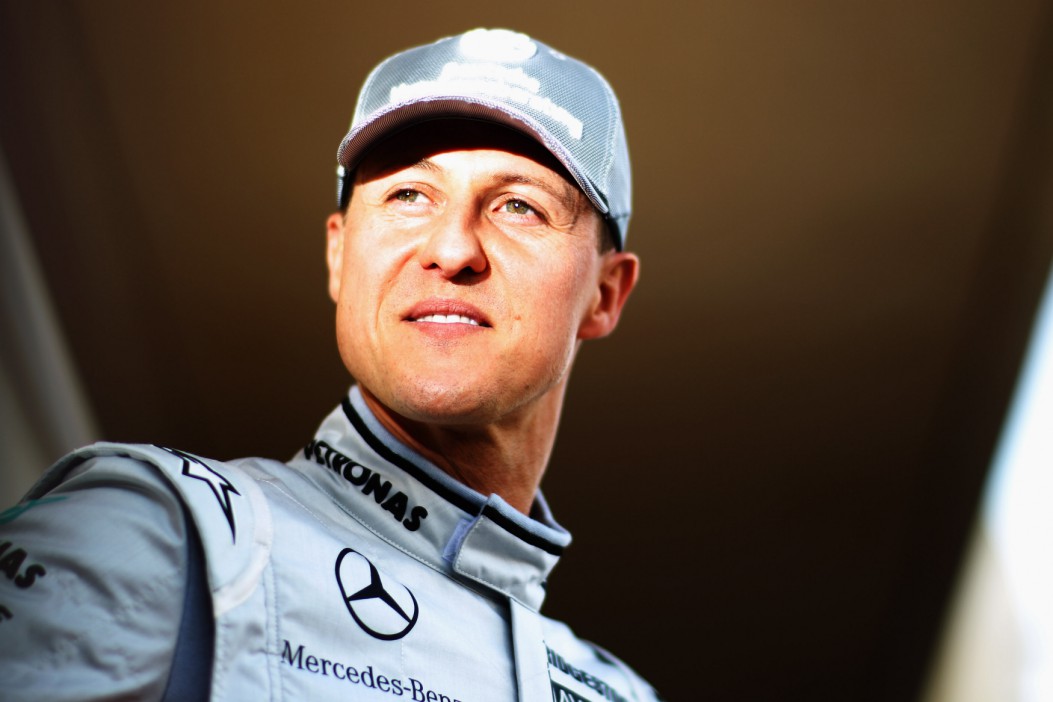