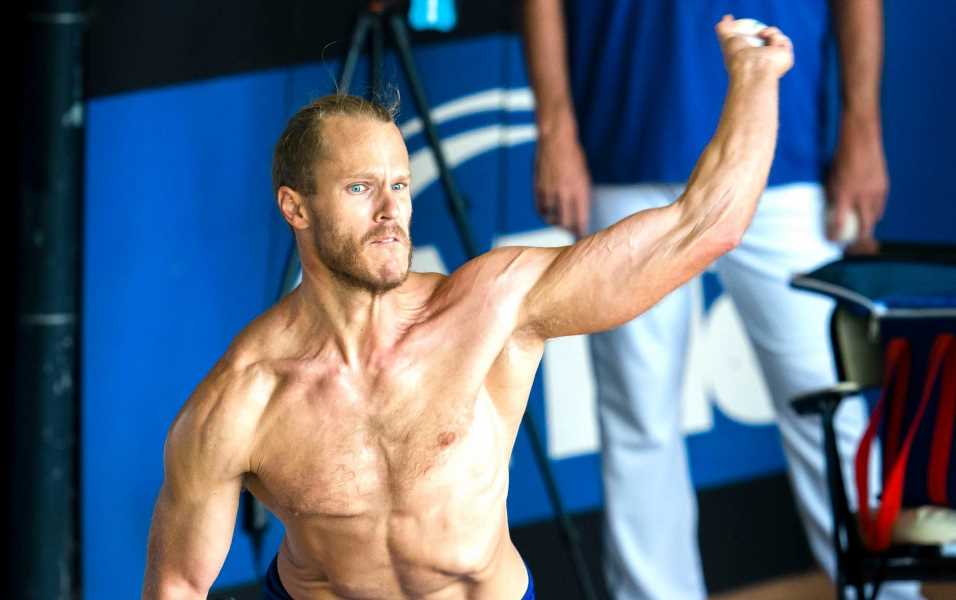 Only the players can dig Mets out of this mess

The intangible Mets are missing with Francisco Lindor’s absence

The Mets are leaving open the possibility that Noah Syndergaard will fill a bullpen role if he returns to their roster in September.

The former All-Star hurler hasn’t pitched in the majors since 2019 due to Tommy John surgery during spring training the following year.

Acting general manager Zack Scott acknowledged before Tuesday’s game against the Nationals that Syndergaard might not have enough time to build up his arm to work as a starting pitcher this season.

“I think I’ve said this before, that he’s someone that obviously has a lot of talent, has the potential to impact the game,” Scott said before the Mets game against the Nationals was suspended. “And at this point in the year — and you just mentioned the sense of urgency and coming in and contributing in a shorter relief outing, whether that’s a two or three inning outing or whatever it may be, I think getting him to help the big league club is, is the priority when you get down to these last couple months of the season.

“So if we can get him to come back in a relief role faster than he could — which is typically the case, typically you want to stretch a guy out to be a starter, it’s going to take longer rehab. So I think we’re looking at September, getting him back in September, in a role where he can help the club, whether in relief would be a good thing for us to do.”

The 28-year-old Syndergaard has been throwing off a mound for a couple of weeks, including Sunday in Philadelphia, but the Mets have announced no plans yet for him to begin a minor league rehab assignment.

Javier Baez was out of the lineup, but possibly available off the bench with what manager Luis Rojas described as back tightness after he left Sunday’s loss in Philadelphia with what the Mets initially termed hip tightness. Jonathan Villar started at shortstop.

With infielders Francisco Lindor, Luis Guillorme and Jose Peraza already on the injured list, Rojas said either Brandon Drury or Jeff McNeil would be the emergency shortstop.

Jacob deGrom’s planned two-week throwing shutdown from forearm tightness will end later this week. He then will undergo another MRI exam “and we’ll have a plan of care from there,” Scott said.