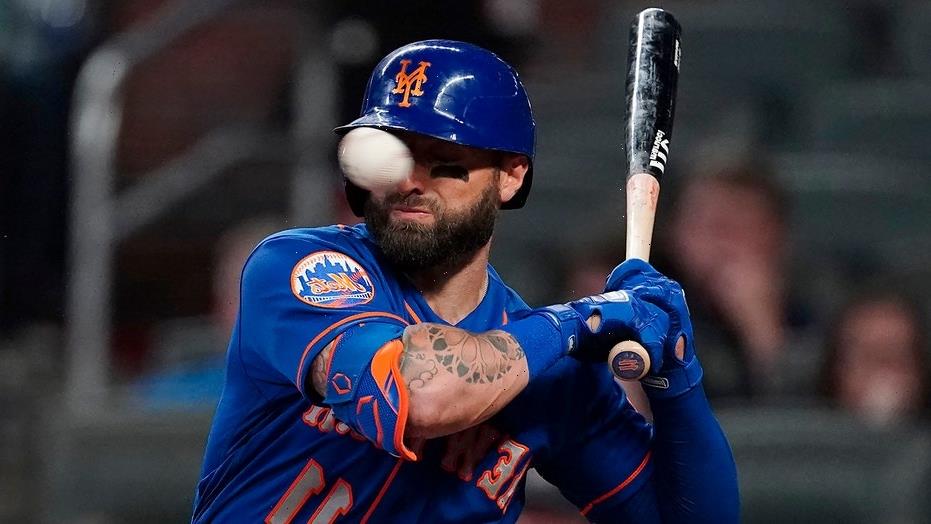 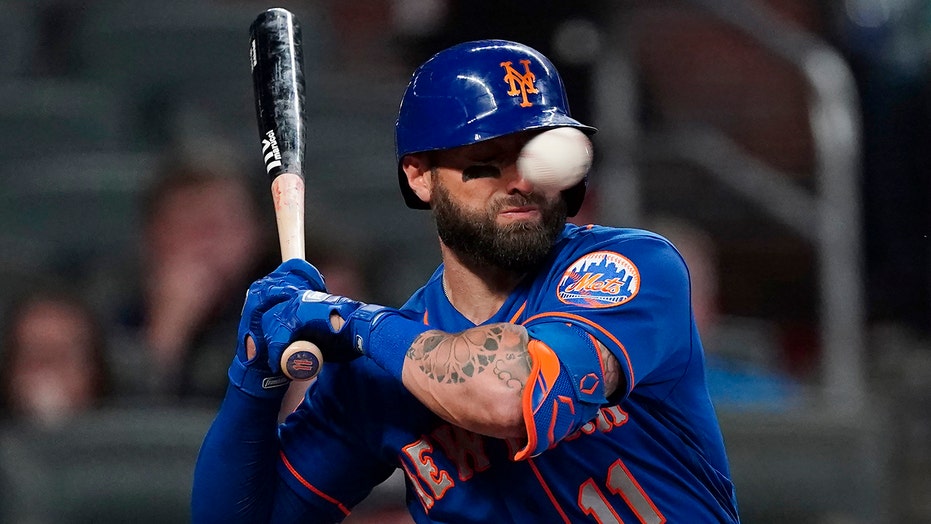 New York Mets outfielder Kevin Pillar was involved in a scary scene Monday night against the Atlanta Braves when he was struck in the face by a pitch in the seventh inning.

Pillar was up with the bases loaded when he took a 94 mph pitch to the face from Braves pitcher Jacob Webb. Somehow, Pillar was able to get up and walk back to the dugout under his own power.

He offered an update on his condition hours after he was removed from the game.

“Thanks to everyone that has reached out! Scary moment but I’m doing fine!” he tweeted.

The moment definitely concerned those on the Mets and Braves.

Braves players were clearly in distress when Pillar went down.

“That’s about as sickening a thing as you can see on the baseball field when a kid gets hit like that,” Braves manager Brian Snitker said. “I keep that kid in my prayers and hope everything is OK.”