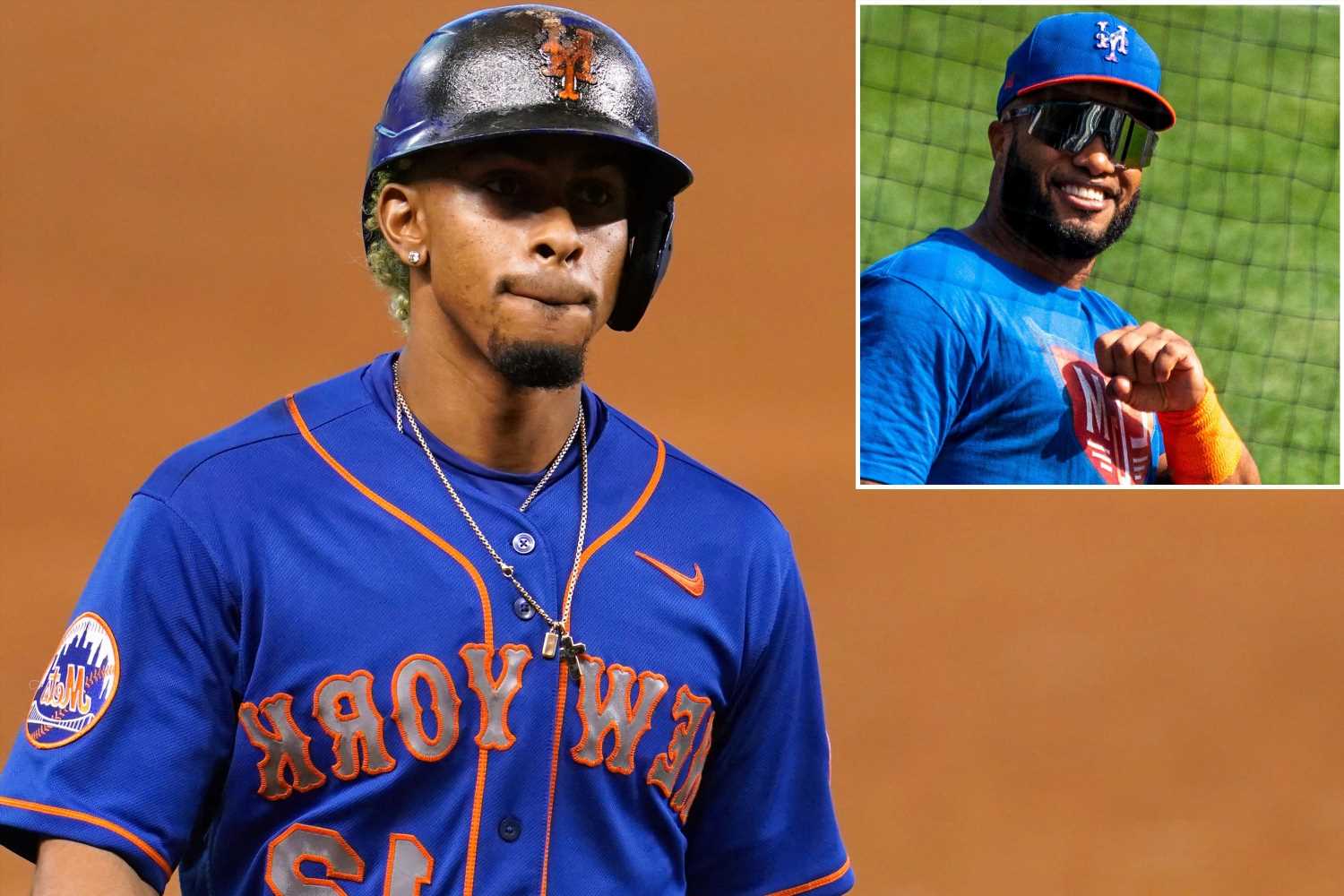 Mets continue to display resiliency: 'proud of the group'

MIAMI — You know who might offer Francisco Lindor, a New York middle infielder already in the spotlight due to a contract situation and subsequently sees a boatload of his teammates go down with injuries, some valuable perspective?

Lindor and the Mets dropped an ugly one Sunday, 5-1 to the Marlins at the ridiculously spelled loanDepot park, to finish their road trip 3-6. At the de facto one-quarter mark of the schedule, the decimated Mets stand at 21-19 and lead the National League East by a game and a half over the Braves and Phillies, both 23-24.

“Could’ve been worse with all the moving parts,” a tired-looking Luis Rojas said, referring to the club’s blizzard of injuries, and he ain’t wrong. Nevertheless, we all know how it could’ve been better: If Lindor, Steve Cohen’s first Picasso-esque baseball investment, was hitting even as he did with the Indians in 2020 (.258/.335/.415), which had been his worst offensive season until this current disaster, following Sunday’s 0-for-4: .194/.302/285.

How long would it take to write “Yeesh” 341 million times?

“I don’t see him trying to overdo things,” Rojas said. “He’s doing the same thing. He’s getting pitched the same. … He’s poised in the dugout, in the clubhouse. It’s the same poise. This guy’s working hard.”

Furthermore, the Mets’ manager acquitted Lindor of a throwing error charged to him on the game’s key play, what could’ve been an inning-ending, 3-6-1 double play in the second — keeping the Mets’ deficit at 2-0 — seeing Lindor’s relay go off Jordan Yamamoto’s glove and into the photographers’ well, allowing two more runs to score. Said Rojas: “I thought the throw, height-wise and direction-wise, should’ve been caught. That’s what I think. … That’s a play that we worked a lot on in spring training and even during the season.”

Agreed that the error should’ve gone to Yamamoto; it wouldn’t surprise to see a review and reversal on that official scoring decision.

The bottom line is that Lindor, months after signing his mega-extension (which doesn’t begin until next year, remember), has done the opposite of carrying his team when it really needed him. If you flash back to the 2013 Yankees, who experienced a pretty similar narrative to these Mets, you can see just how much Cano, suspended for 2021 after testing positive for Stanozolol yet under his Mets contract for ’22 and ’23, did the opposite of Lindor’s current contributions.

An impending free agent, with accomplished teammates Curtis Granderson, Derek Jeter, Alex Rodriguez, Mark Teixeira and Kevin Youkilis missing more than half the season with injuries, Cano put up a monster .314/.383/.516 slash line while playing in 160 games, further winning the respect of his teammates and landing a 10-year, $240-million contract from the Mariners. If he cheated that season, he didn’t get caught, which is all that matters.

Maybe Cano, who always has enjoyed advising younger teammates, could lend Lindor a few pearls of wisdom about thriving under such circumstances. Maybe Lindor simply needs more time to adjust to the Big Apple, where Cano was in his ninth season for ’13. Maybe Peak Cano simply was better than Peak Lindor.

The Mets return home to host the NL-worst Rockies Monday night, with Jacob deGrom set to return from the injured list on Tuesday. Maybe this will be the oasis they need, a respite for Lindor to tee off on a lousy pitching staff and finally get going with the bat.

They’re right in the thick of things, their ailments notwithstanding. They could be far greater than that, don’t ya know, without Lindor dragging them down offensively. He could do a lot worse, to borrow from Rojas, than learning from Cano.