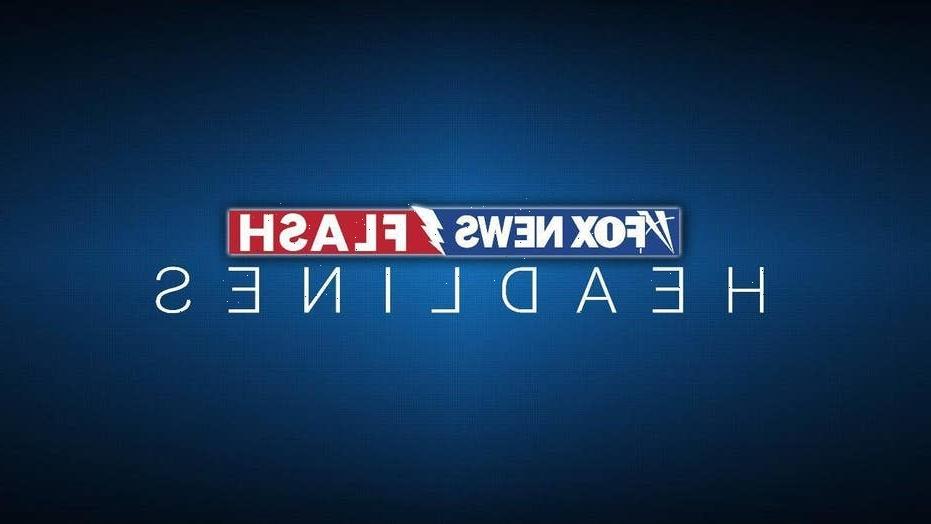 A fan at Friday night’s Mets-Dodgers game in New York City appeared to take supporting the home team a little too far.

With the score tied 4-4 in the top of the ninth inning, a green laser light was seen flashed onto the face of Dodgers batter Max Muncy, forcing play to be interrupted for a few minutes. 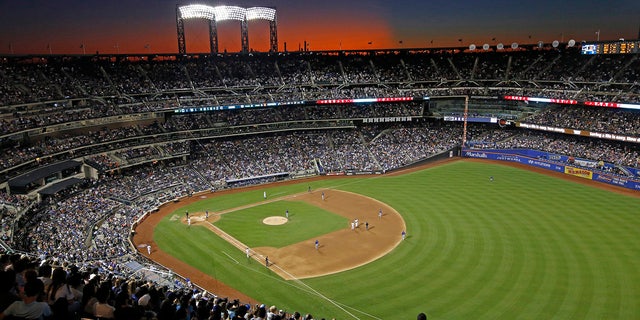 After the game resumed, with no suspect in the stands appearing yet to be identified, Mets pitcher Edwin Diaz struck out Muncy to end the inning. The light was never seen again, according to the Post.

“Some fan was shining a laser in his eye the first two pitches,” Dodgers manager Dave Roberts said after the game, the AP reported. “So we addressed it. We cleaned it up.”

“We don’t want that happening in a baseball game,” Rojas said. “The players’ safety — everyone’s safety — is always a priority.”

The Dodgers eventually beat New York 6-5, after Will Smith smacked a two-run home run for L.A. in the top of the tenth inning.

Last month, at a Yankees-Red Sox game in New York, a red light was seen flashing at Yankee Stadium, the Post reported. An MLB investigation found no evidence of a rules violation by either team.

The Associated Press contributed to this story.