It will be a boost for the World Cup winner amid a difficult time, with him becoming something of a bit part player under new manager Unai Emery. 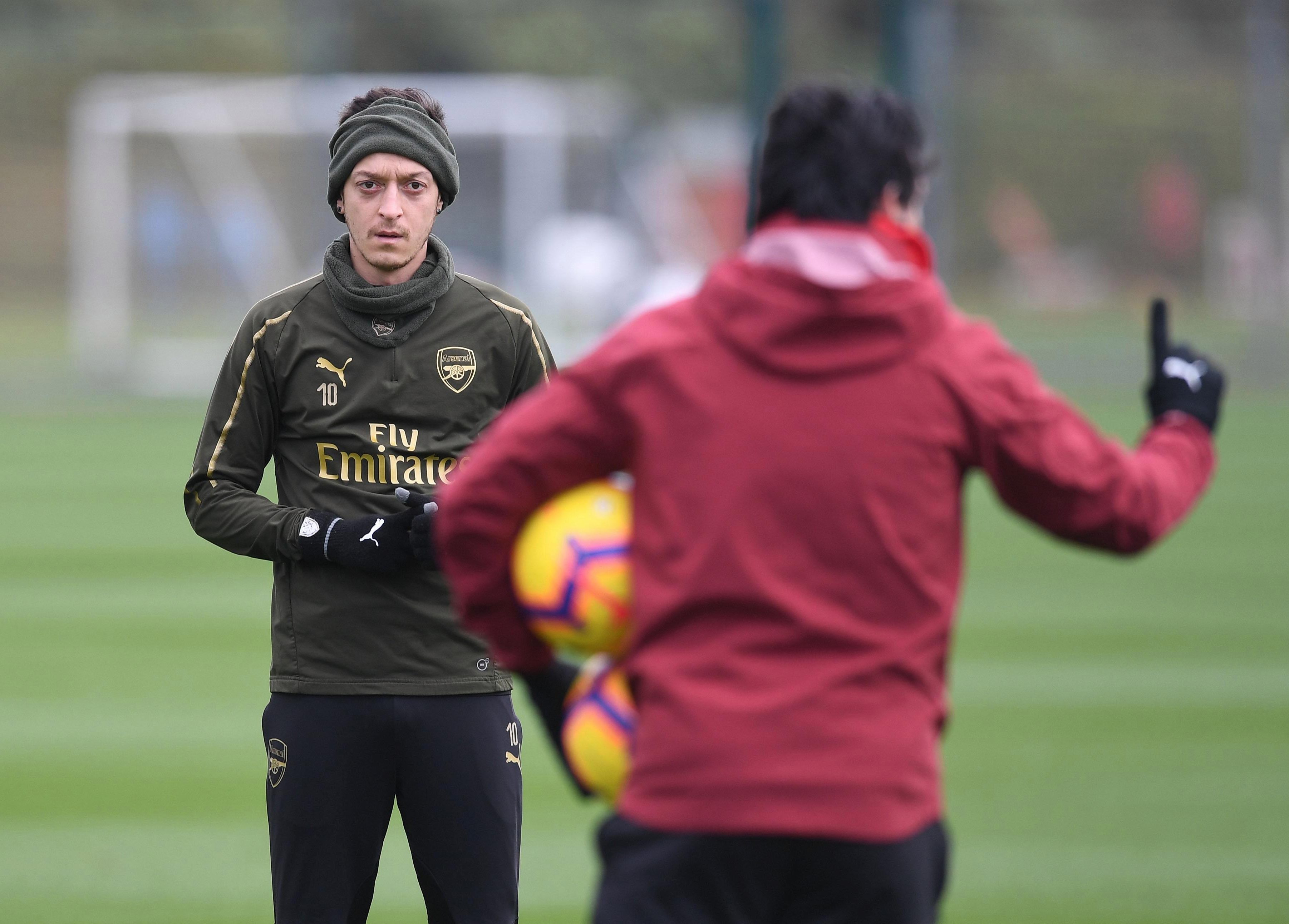 Ozil was omitted from Arsenal’s quarter-final defeat to Tottenham in midweek.

The club’s best paid player failed to even make the bench, with Emery saying the decision was “tactical”.

It raised questions about the German’s future at the Emirates, with a £350,000-a-week player not even deemed good enough to warm the bench an untenable situation. He would earn £45million if Arsenal can’t sell him before his contract runs out.

There has been speculation he could leave the club in the January transfer window, with Inter Milan among those thought to be interested in signing the World Cup winner. 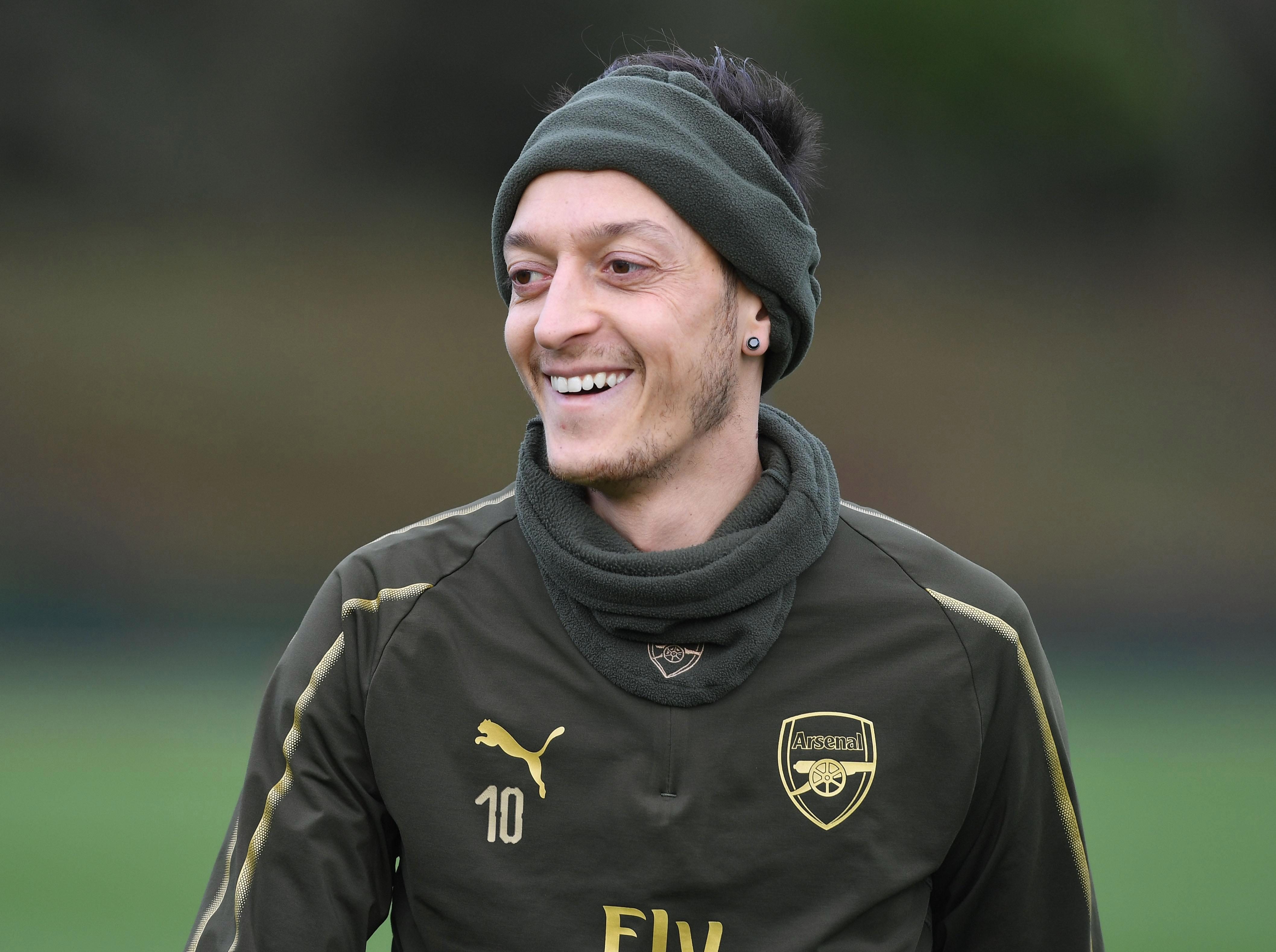 Today though Ozil is back in the side, playing in a midfield alongside Mohamed Elneny, Granit Xhaka and Matteo Guendouzi.

Arsenal fans were quick to urge him to prove a point to Emery that he deserves a place in the side on a regular basis.

One fan said: "I'm hoping Ozil shines today to get a place in the starting 11 for real."

Another wished: "Can't wait for Ozil to score today and celebrate with Emery."

Despite his troubles, for now it’s understood Ozil remains happy and is not angling for a move.

Emery also said in his pre-match press conference that the playmaker has a future at the club.

When quizzed if Ozil had a future at the Emirates Stadium, Emery said: "Yes, why not?

He continued: "I want every player with a good mentality to help us and give us their characteristics and quality. We need Mesut Ozil.

"Every player wants to play and be okay to help the team when we need. The frustration is the same for everybody when they didn't play in a match.

"But I spoke with him and with the regularity in the season, I am telling him what we need from him and he has the commitment to help us.

"[He has] the quality and the characteristics to help us when the team needs his moments in the pitch in one game."