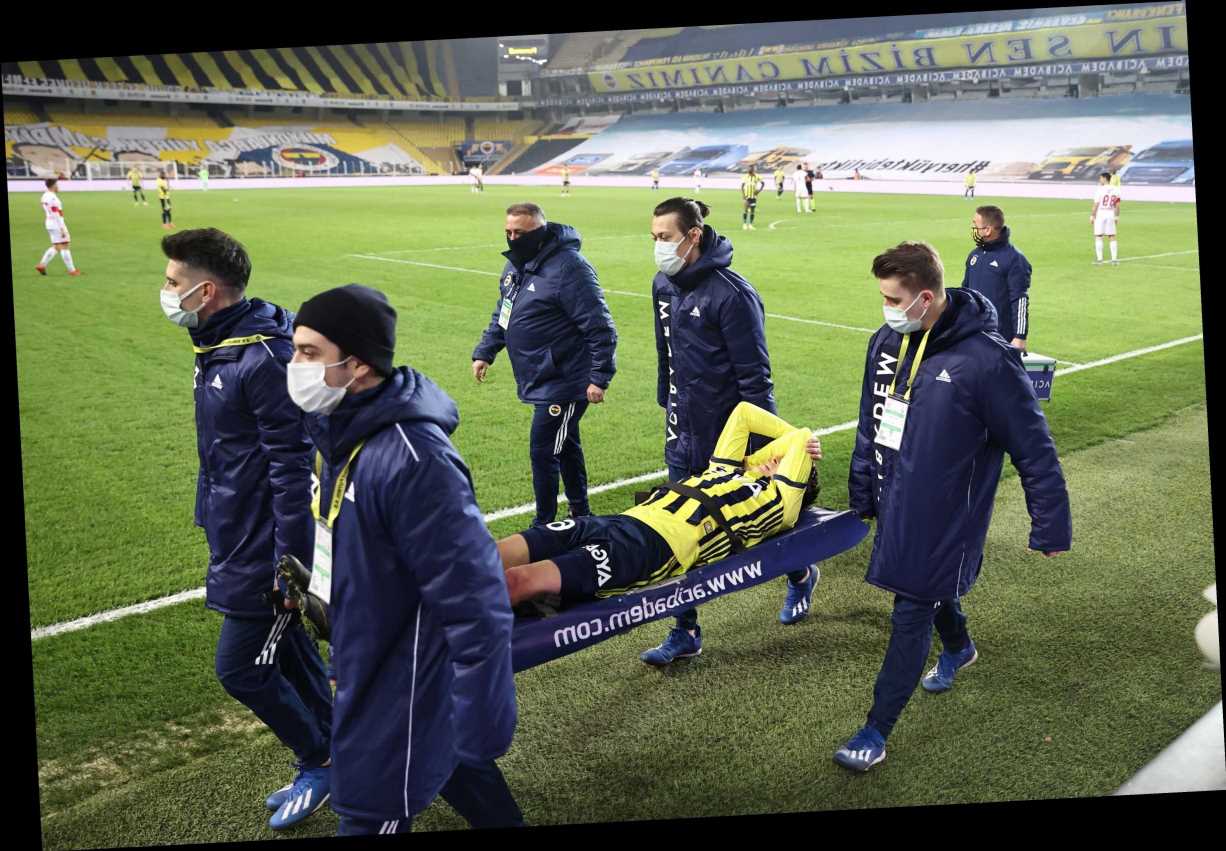 The former Germany international injured his ankle in Fenerbahce's 1-1 draw with Antalayspor on Thursday night and had to be stretchered off. 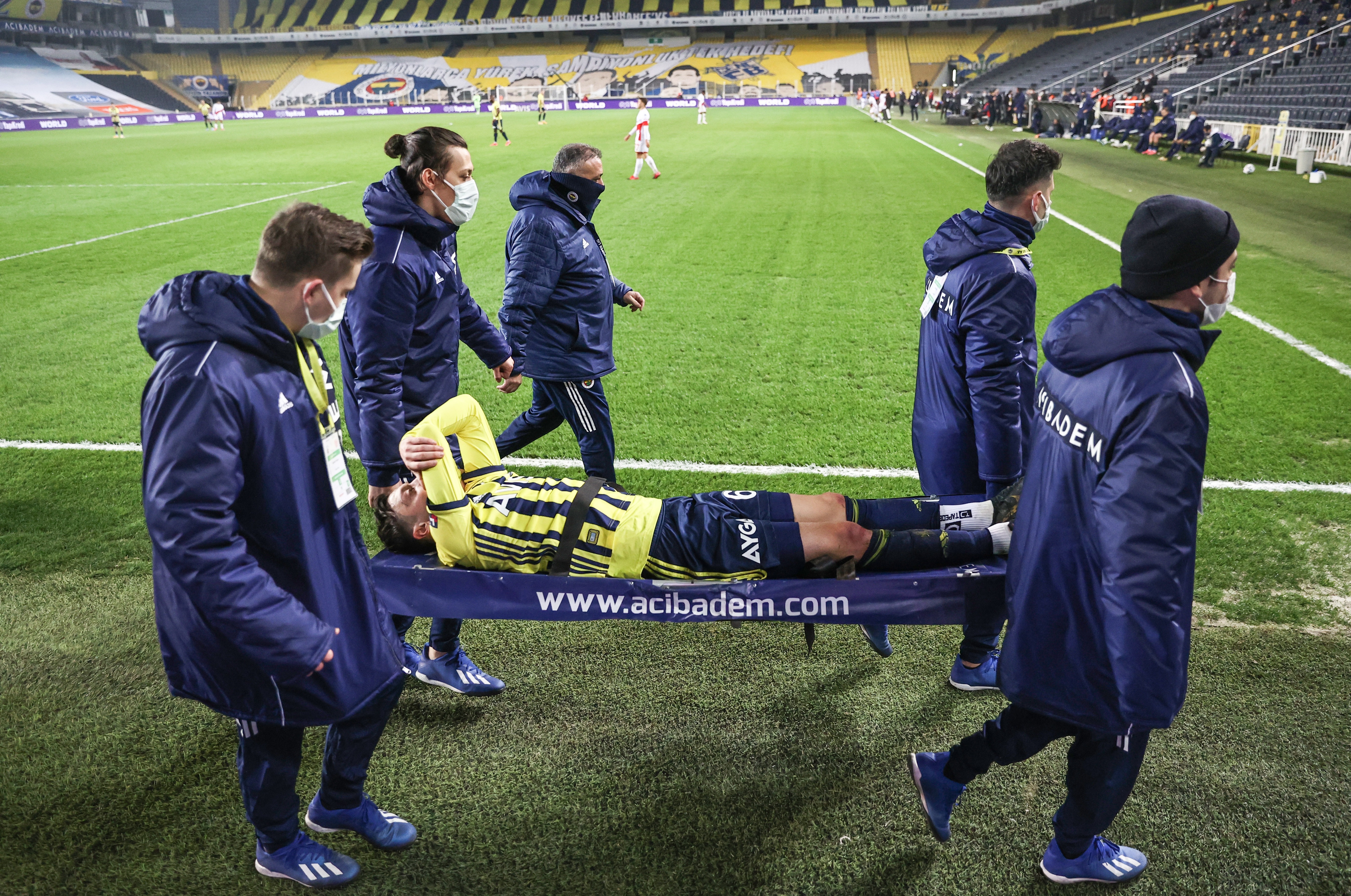 There were immediate fears the former Arsenal man would be set for a prolonged stint on the sidelines.

And the 32-year-old has confirmed he'll miss his side's next few matches.

He tweeted in Turkish: "I am very sorry that I will not be able to help our team in the upcoming games due to partial tears in the inner and outer lateral ligaments of my feet.

"I will do my best to get back on the field as soon as possible.

"Thank you very much for your support and all good wishes"

The former Real Madrid man followed up that statement on his injury with another for those unable to understand Turkish.