MESUT OZIl has aimed a dig at Arsenal with a cryptic tweet declaring ‘trust the process’.

Mikel Arteta’s Gunners were taught a lesson by champions Manchester City today as they slumped to a 5-0 defeat at the Etihad. 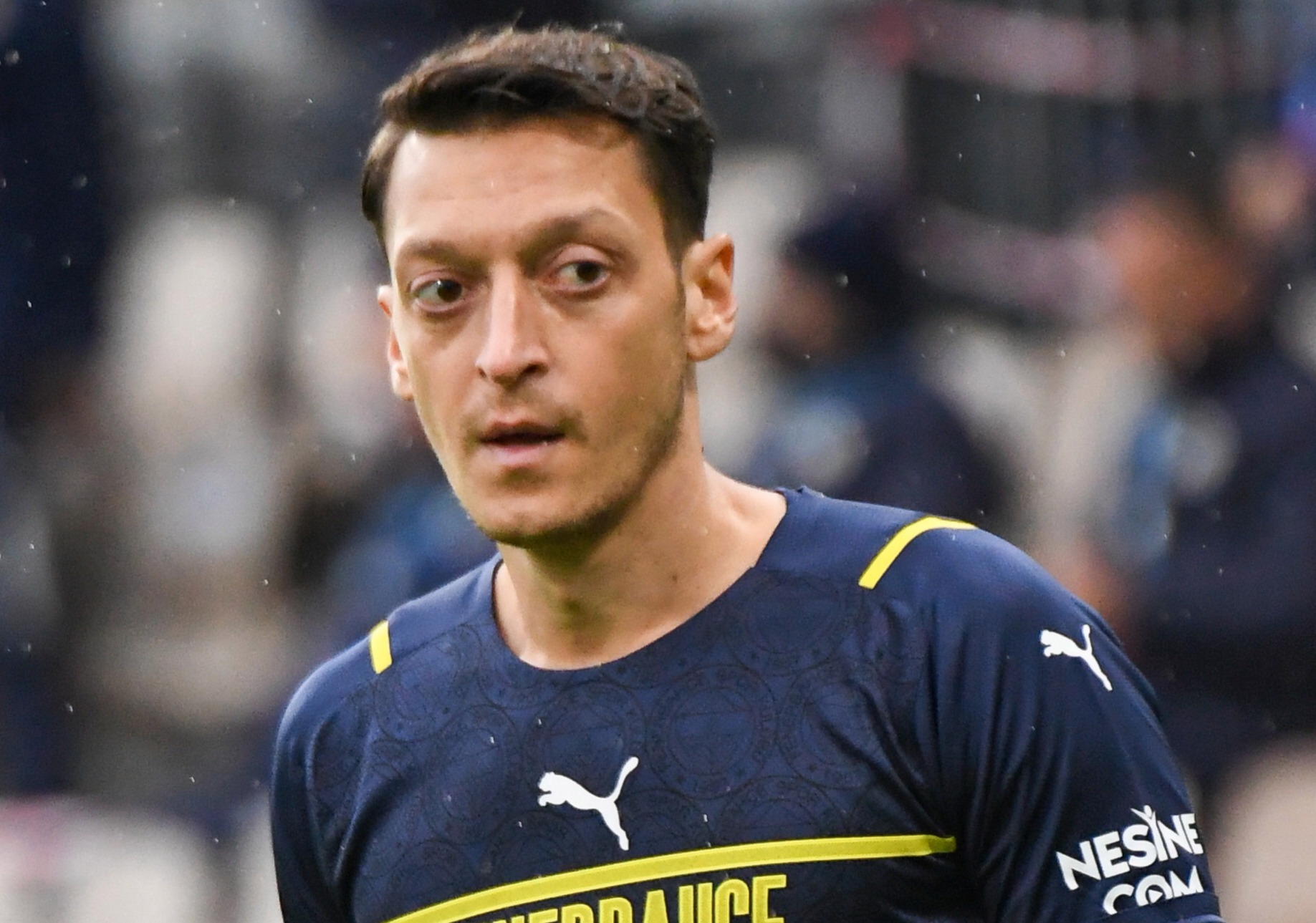 Granit Xhaka was also sent off as the Gunners made it three defeats from their opening three Premier League games.

And Arsenal are still without a goal in the new campaign, despite conceding NINE themselves.

The pressure is now on Arteta to deliver a result against Norwich after the international break.

And one man who appeared to delight in the Spaniard’s misfortune was former Arsenal star Ozil.

But Ozil was brutally axed by Arteta when the tactician replaced Unai Emery in December 2019.

And after failing to make a single appearance in the last campaign, Ozil was shipped off to Turkish side Fenerbahce in January.

Arteta’s decision came as part of his visionary rebuilding job with Arsenal’s squad, continually telling observers to ‘trust the process’.

And Ozil fired those words straight back at the Gunners manager with a tweet just 15 minutes after the whistle was blown in Manchester.

Fans were quick to respond to Ozil’s jibe, with many seeing the funny side.

One said: “Bro, you would probably be their best player right now.”

Another tweeted: “He has a right to speak, people used to blame him whenever we got bashed like this.”

One noted: “Arsenal in the mud ever since you left.”

Another added: “They deserve this for the way they treated you.”