The 32-year-old is close friends with the wantaway Barcelona star, with the pair linking up for the Argentina national team. 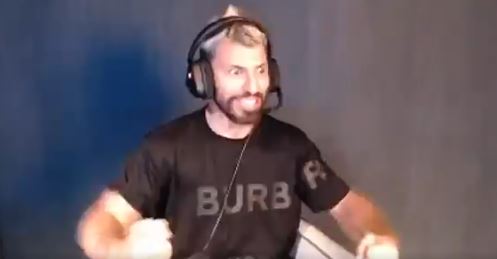 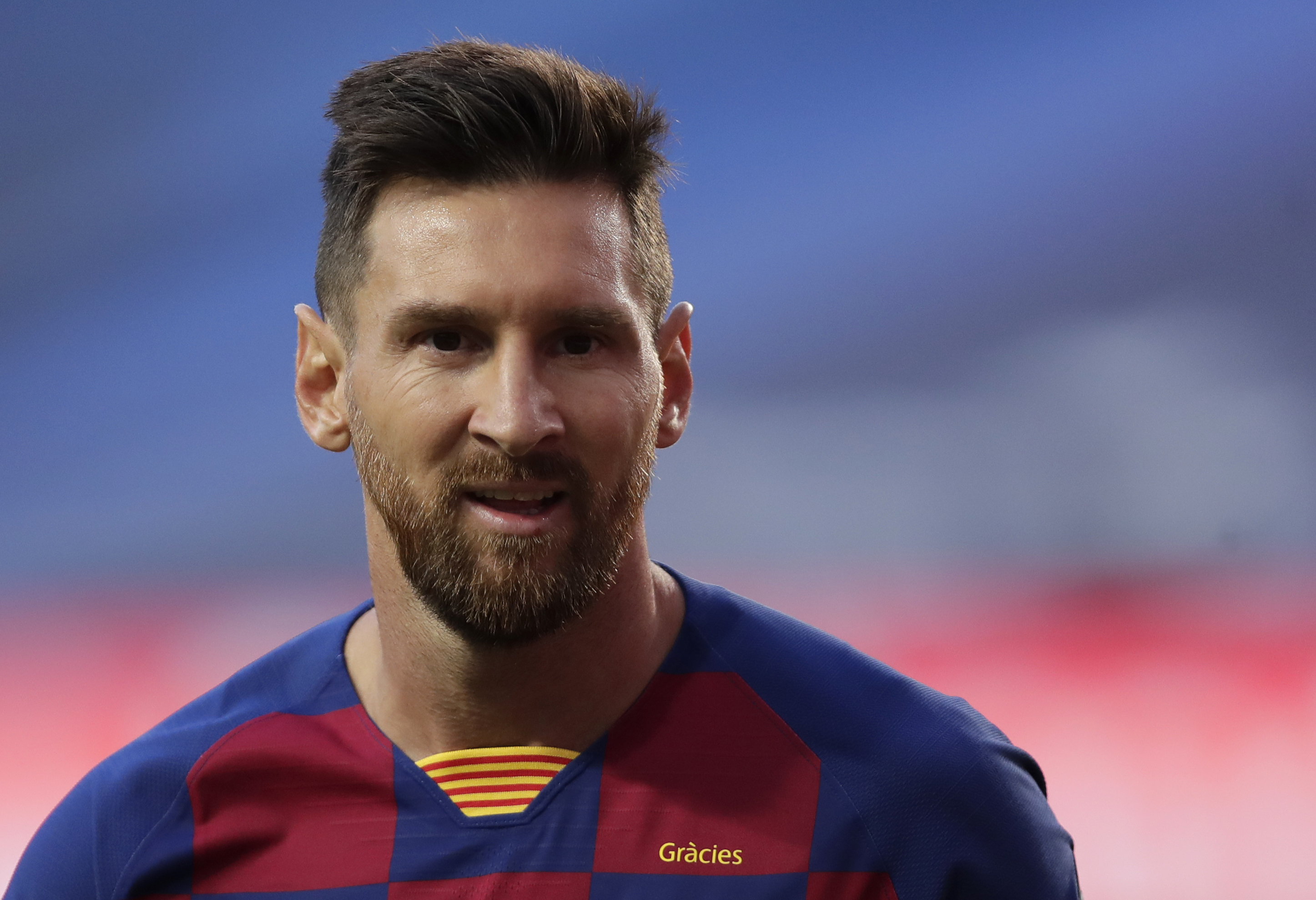 And with his club City the favourites to sign arguably the greatest player of all time, fans were desperate to question Aguero.

But after logging into Twitch for a live stream, Aguero refused to mention his mate's name .

He decided to mute the words Messi', 'Leo' and 'GOAT' from the live video.

Aguero has over two million followers on Twitch after setting up his own channel.

But this time he just wanted to play the game Fall Guys and not discuss football's hottest topic.

In July Messi told Aguero to "stop messing around" in an amazing live-stream telling off.

Aguero was recovering at home after having knee surgery and was on Twitch when he should have been seeing a physio.

Messi knew this and messaged Aguero, who read the text out live on air.

Aguero said: "Stop messing around and go see the physio."

The Etihad star then went onto explain that he was still booked in for treatment and that it was the physio who was running late.

City fans are convinced they will sign Messi after Aguero reportedly removed the No10 from his Instagram handle.

City’s star striker has apparently given up the number on his social media profile, indicating that Messi – who also wears the No10 shirt – could be on his way to the Etihad.

City are favourites to sign Messi after he told Barcelona he wants to leave using a controversial free transfer clause in his contract.

And Guardiola’s assistant fuelled speculation further by posting a picture of Messi to social media along with the caption: “It’s time to help you be happy.”