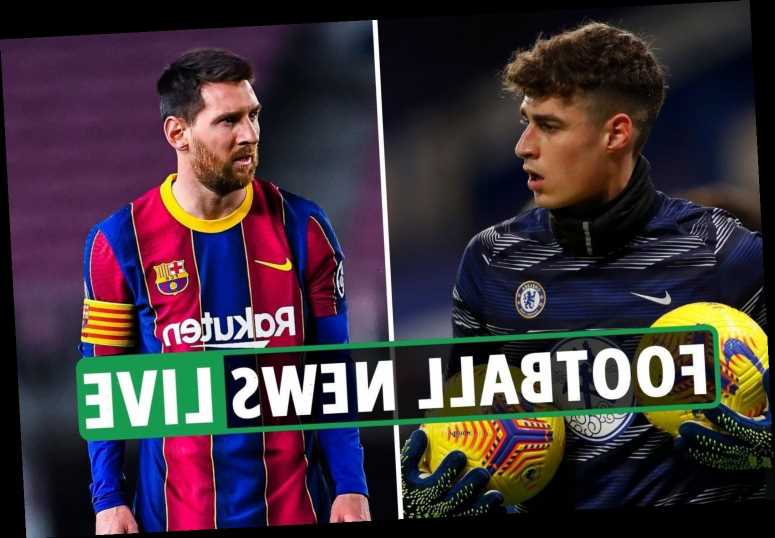 MANCHESTER CITY are weighing up a move for Lionel Messi, but have denied making an official approach for the Barcelona forward.

Meanwhile Chelsea are gearing up for their clash with Southampton, while Liverpool and Everton get set to go head-to-head in the Merseyside derby.