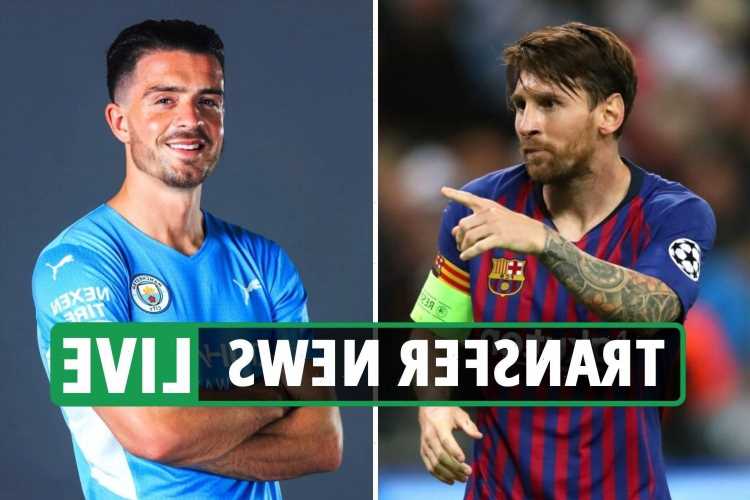 LIONEL MESSI has LEFT Barcelona after failing to agree a new contract with the La Liga giants.

The club confirmed in a statement that 'economic and structural obstacles' had prevented a deal being ratified by LaLiga.

Messi remains a free agent and leaves Barcelona having scored 672 times in 778 games, with his debut back in 2003.

The England star signs a six-year deal at the Etihad, taking the No10 shirt vacated by Sergio Aguero.

Meanwhile the future of Chelsea target Romelu Lukaku is also to be decided, with the Inter star potentially set to move to Stamford Bridge this weekend.

Follow ALL of the latest news and updates below…