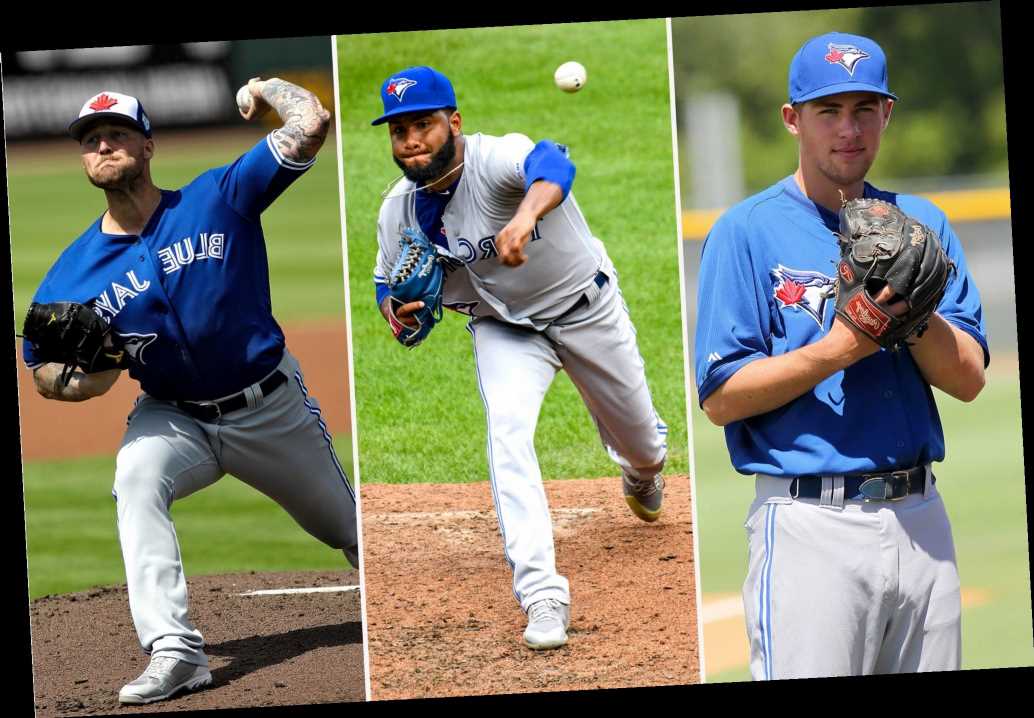 Of the three right-handed pitching prospects the Mets acquired Wednesday night from the Toronto Blue Jays for lefty Steven Matz, two already have appeared in the majors.

Here is a synopsis of each of the three players the Mets can use for added organizational depth in 2021:

Reid-Foley came through the Blue Jays organization as a starting pitcher, and the Florida native made 13 starts at the big-league level in 2018-19 with a 4.71 ERA. He fared better in five appearances out of the bullpen for Toronto in 2020, allowing one earned run on three hits over 6 2/3 innings (1.35 ERA), albeit with as many walks as strikeouts (six apiece). According to MLB.com, he throws mostly four-seam fastballs (63 percent) and sliders (41 percent), with his fastball averaging 94.4 miles per hour and topping out at 96.8 mph.

Diaz arrives as the highest-ranked prospect of the trio, listed as Toronto’s 26th-best in 2020, according to MLB Pipeline. He made his major league debut for the Jays with one relief appearance in August 2019, allowing two earned runs in two-thirds of an inning against the Baltimore Orioles. The Dominican-born Diaz went 11-9 with a 3.74 ERA in 144 innings with 116 strikeouts in 26 games (24 starts) for Double-A New Hampshire in 2019.

Winckowski was rated one notch below Diaz (27th) on MLB.com’s list of Toronto prospects in 2020, but the Florida native appears to be the farthest from pitching for the Mets. Winckowski hasn’t pitched above A-ball since he was drafted out of high school, although he has posted a 3.35 ERA with 237 strikeouts over 263 innings pitched over four minor-league seasons. Winckowski went 10-8 with a 2.69 ERA over 127 1/3 combined innings for Single-A Dunedin and Single-A Lansing in 2019.