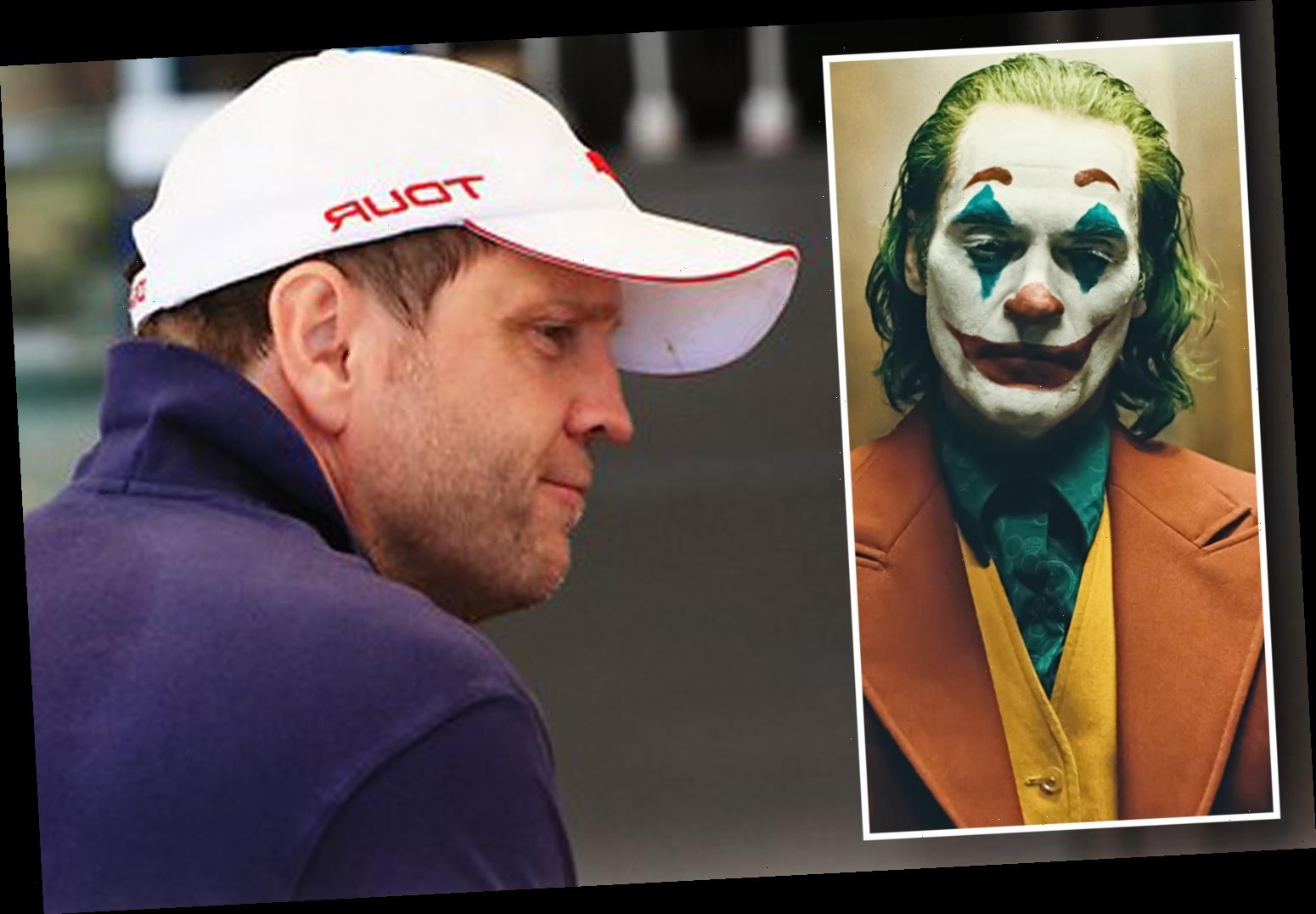 HE is rarely seen in public and is known as 'The Joker' – meet the world's biggest racing punter.

Zeljko Ranogajec, 59, is not your average bettor. 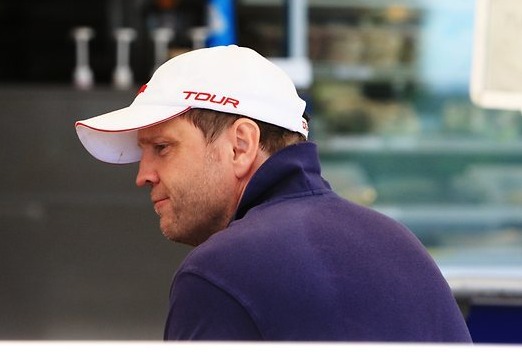 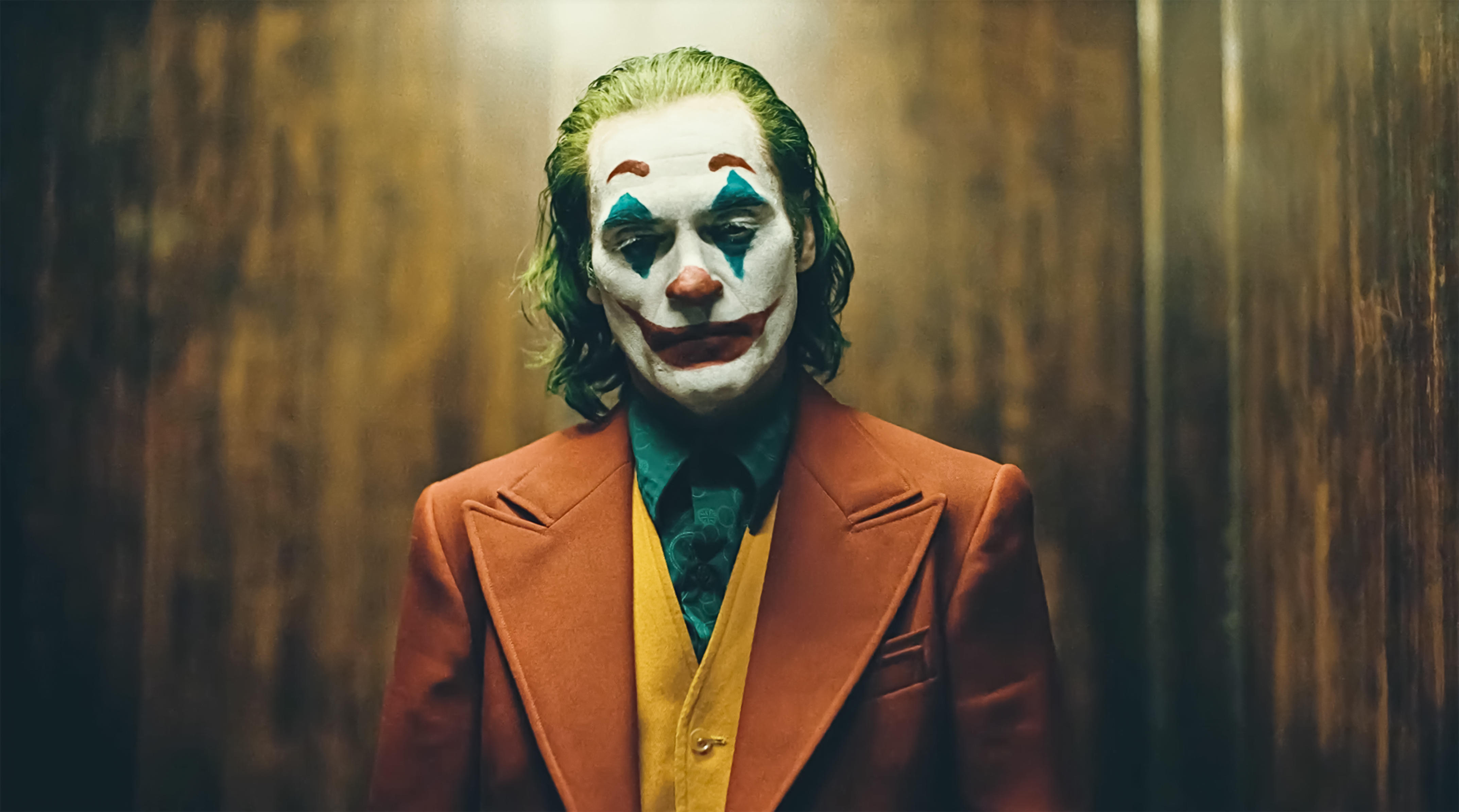 For starters, he's won his bet before the horses even leave the stalls thanks to a unique 'rebate' system he uses.

The secretive Australian – nicknamed the 'Loch Ness Monster' because he is so rarely seen – has used the scheme so well he is now worth £333million.

Not afraid to bet big and spend big, Ranogajec has bought a flat in the world's most expensive apartment block.

He drives a Lamborghini Aventador with a starting price of £270,000 and has a multi-million pound property empire.

Basically, don't expect to see him down your local bookies during Saturday's Grand National.

Thanks to his genius success on the horses, Ranogajec has been able to live a life of incredible luxury.

That was clear in 2014 when he forked out mega cash – thought to be in the tens of millions – for a property at the ultra-exclusive One Hyde Park in Knightsbridge, London. 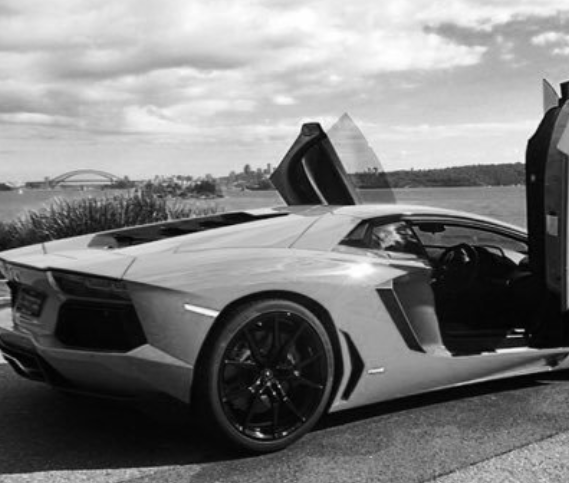 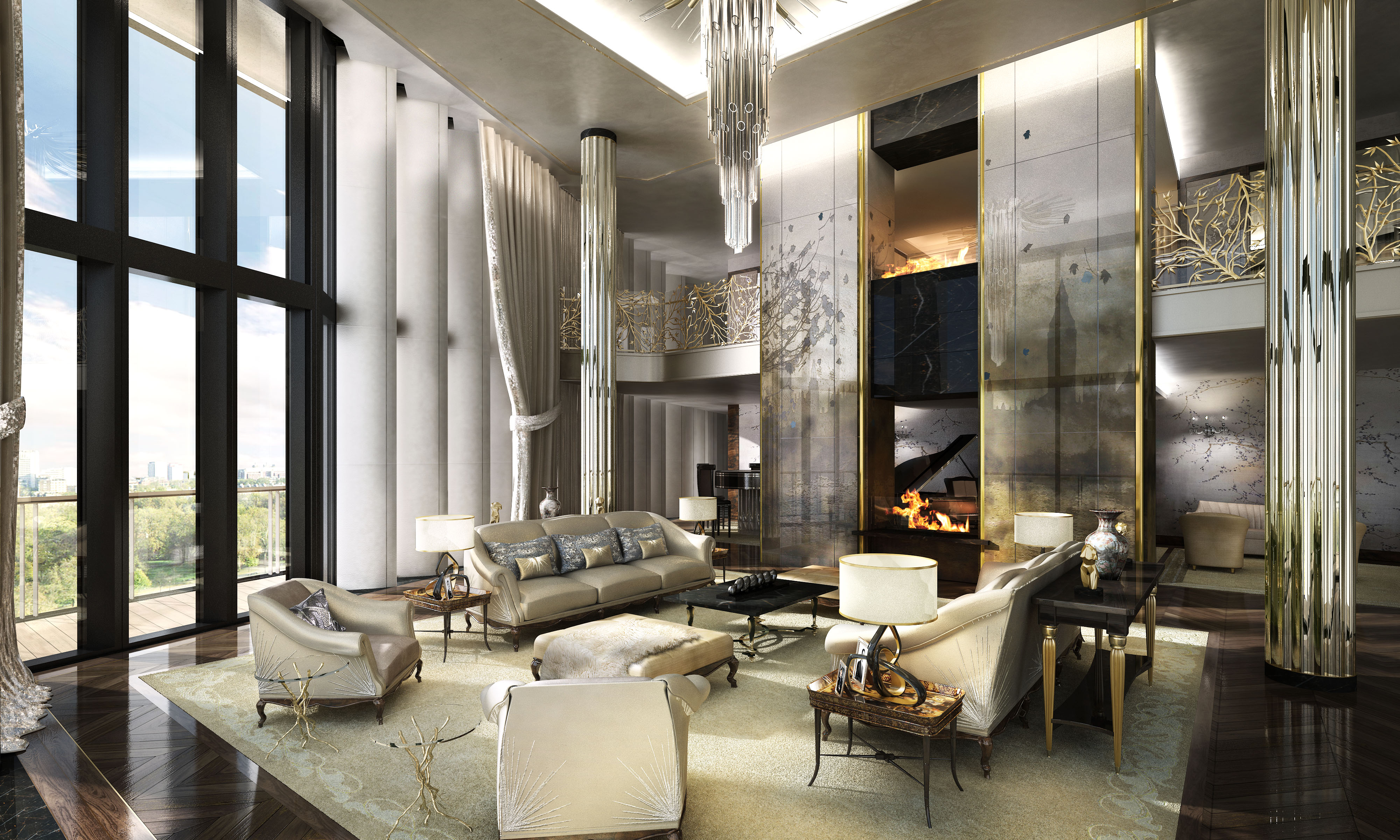 The incredible property as a whole, launched by renowned real estate tycoons Christian and Nick Candy in 2011, is regarded as the world's most expensive.

That's the sort of wealth we're talking about here.

But Ranogajec and his family remain incredibly secretive.

The only real clue we have about their vast fortune comes from court documents and when their social media accounts were briefly open.

The Daily Mail reported in 2018 how they would have dinner with TV star chef Heston Blumenthal.

They were said to be 'on the move every few weeks', travelling from London to Milan, Melbourne to Paris and LA to Singapore.

And they enjoyed courtside seats at Wimbledon and days out at Royal Ascot. 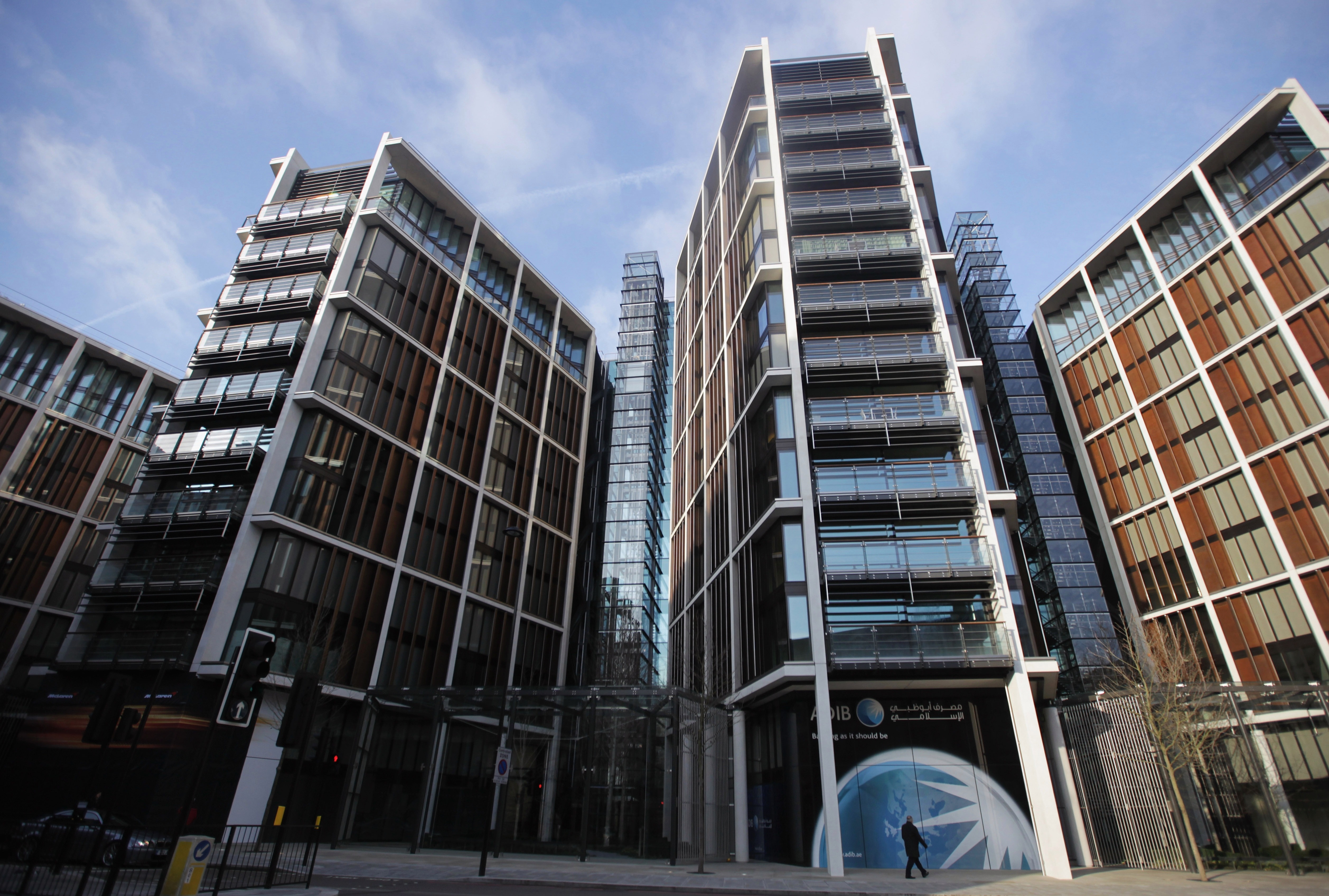 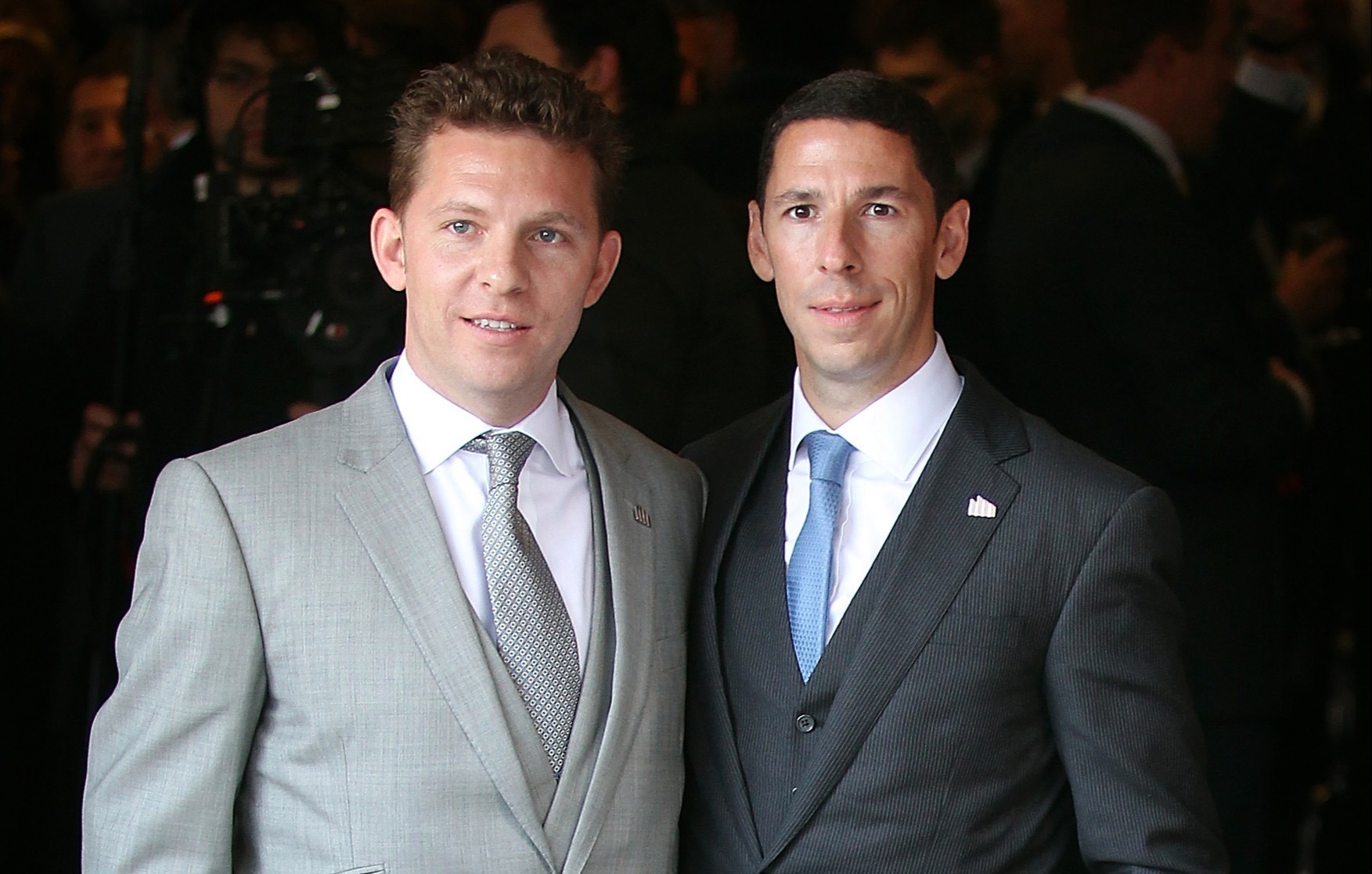 It is an amazing lifestyle, funded by his estimated £1.6billion staked every year as part of his huge gambling operation.

But Ranogajec – who also goes by 'John Wilson' – did not start out at the track.

After studying commerce and law at the University of Tasmania in the 1980s, he used his maths skills to good by winning big at blackjack and poker.

The house won eventually when they kicked him out of their casinos for being too good.

That's when he moved onto horses.

Ranogajec's rapid success meant he was soon able to employ a small army of workers – much like billionaire punter Bill Benter.

By this stage he was betting massive sums – and benefiting from a 'rebate' initiative in betting pools.

It basically meant that he could make money whatever he bet, win or lose. 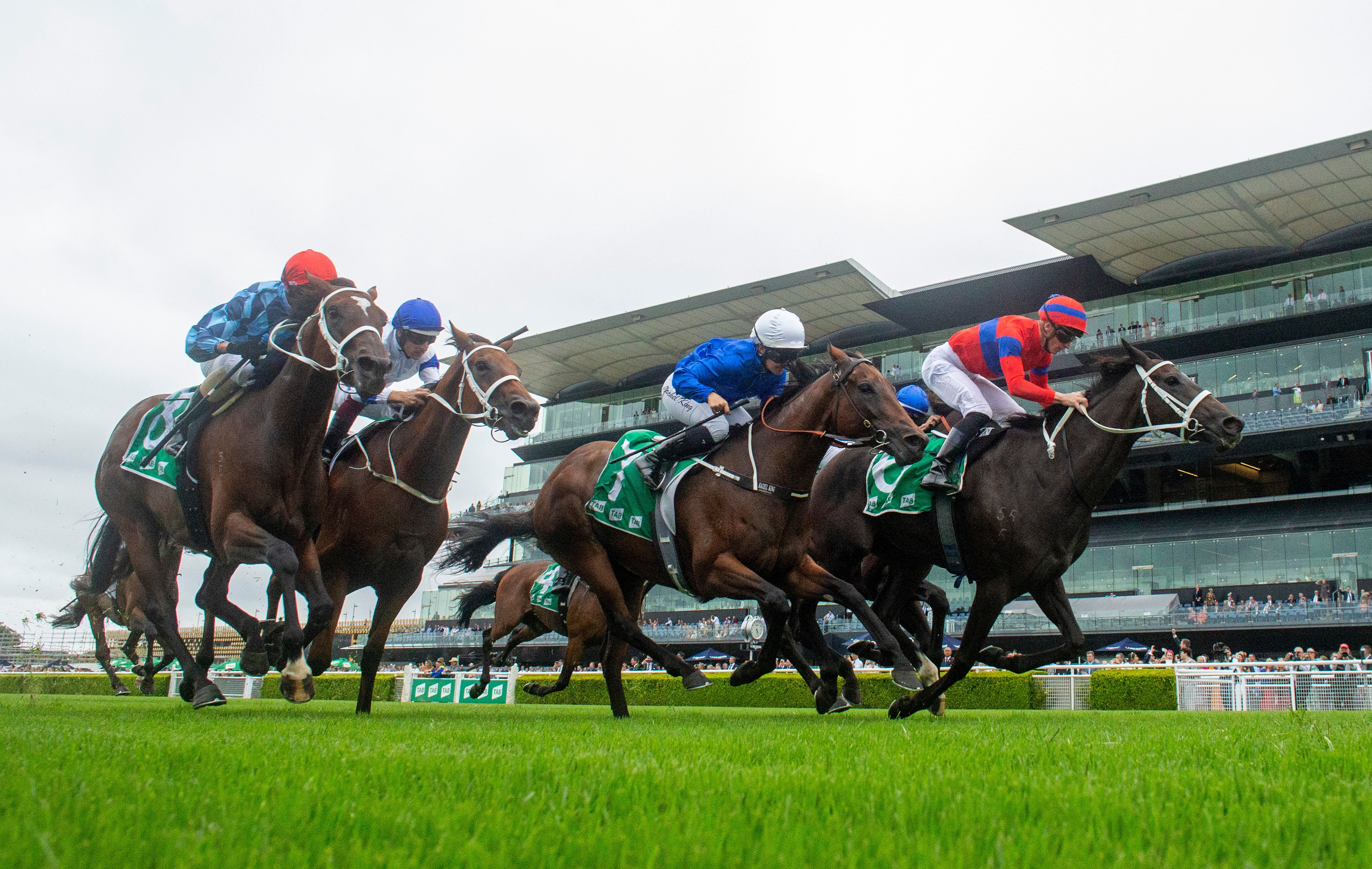 Some rebates – a form of cashback on what he staked – were as big as 20 per cent.

Ranogajec explained it best in Australian court documents in 2008. He said: "It's very simple. You bet to lose so that you actually turn over more money and the win comes from rebates.

"We're called Bankroll Punters Club, that's what we call ourselves.

"Customers that bet on our level number in the handful in the world."

The same could be said for the select few who know the world's biggest and most elusive punter.