At the age of 22, the winger has already played in Greece's searing sun and Norway's numbing freeze. 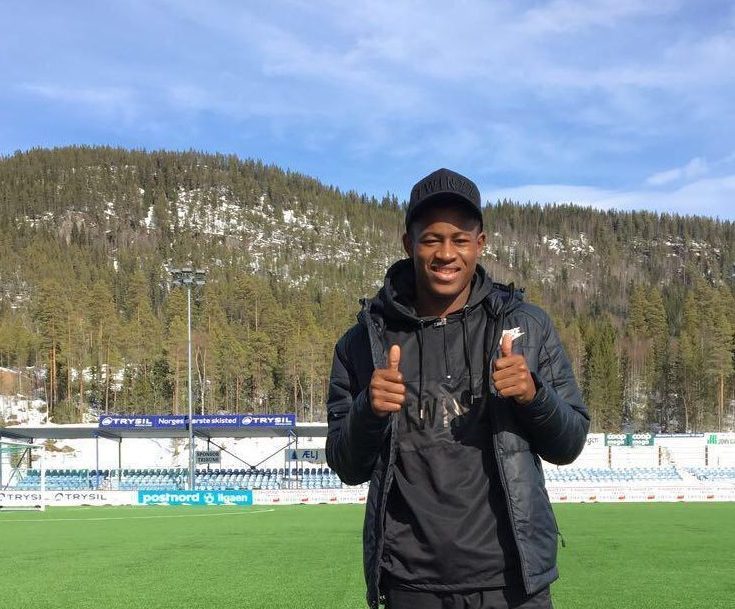 The East London lad, who started at Barking, now plays for Ardal in Norway.

But of the five nations in which he has played, taking him 18,000 miles, the most eye-catching move came in 2017 after becoming the first Englishman ever to play in Argentina.

“I decided I needed to do something different to get myself out there,” Olaoye, who idolises Neymar, told SunSport.

“I knew no-one from England had played there professionally so I decided not to renew a contract in Slovenia and contact an agent in Argentina.

“It was difficult with the language barrier but I scored in my first game and they wanted to sign me straight away. From there, it just got crazy.”

The 1982 war between the two nations was still fresh in the mind of the world’s press, with Olaoye’s move hitting headlines from Rio de Janeiro to Russia.

However, Arsenal supporter Olaoye insists he was “treated like family” during his year at El Porvenir in Argentina’s fourth division.

Olaoye was born and raised in Goodmayes by his parents, Ola, an NHS administrator, and Albert who works for Transport for London.

Olaoye was part of the Junior Hammers set-up and attracted attention from several non-league teams. 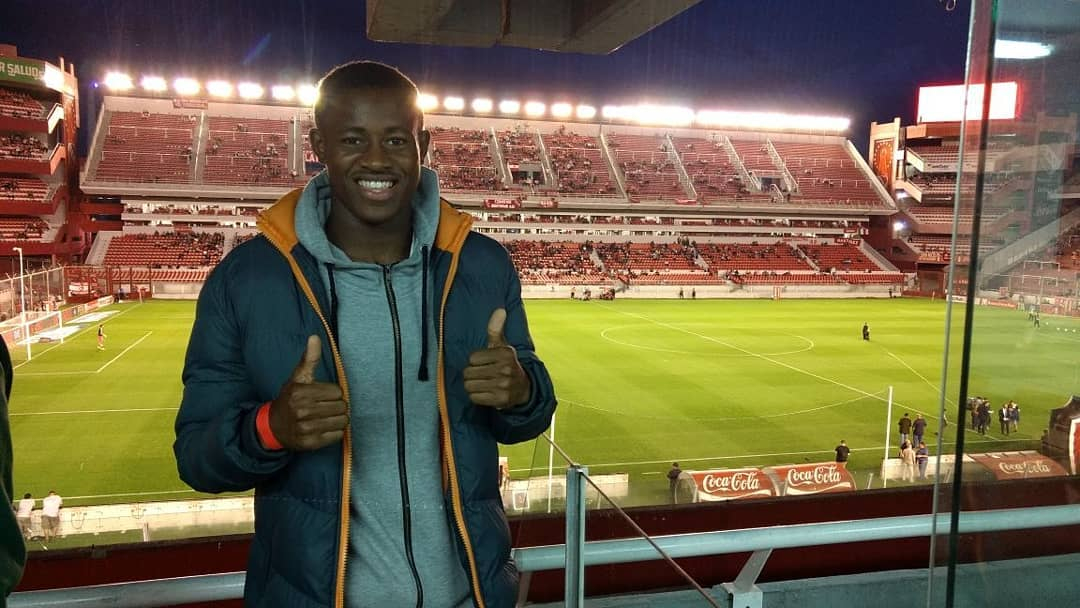 But he fancied becoming a pro so when a Greek club offered him a trial, the 16-year-old wanted to jump at the chance.