And he faces the toughest test in his 13-fight career on Saturday, facing former two-weight champion Badou Jack. 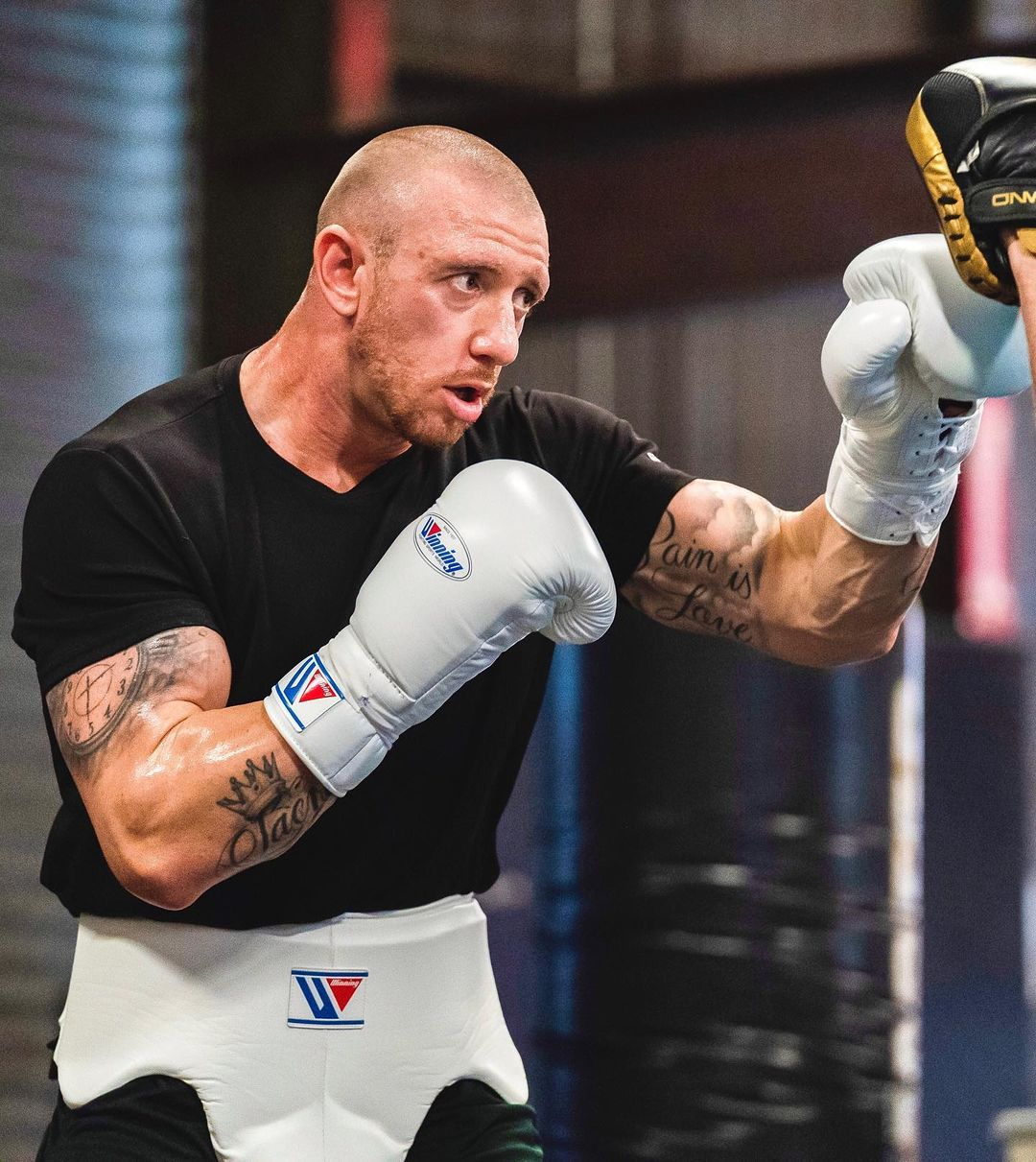 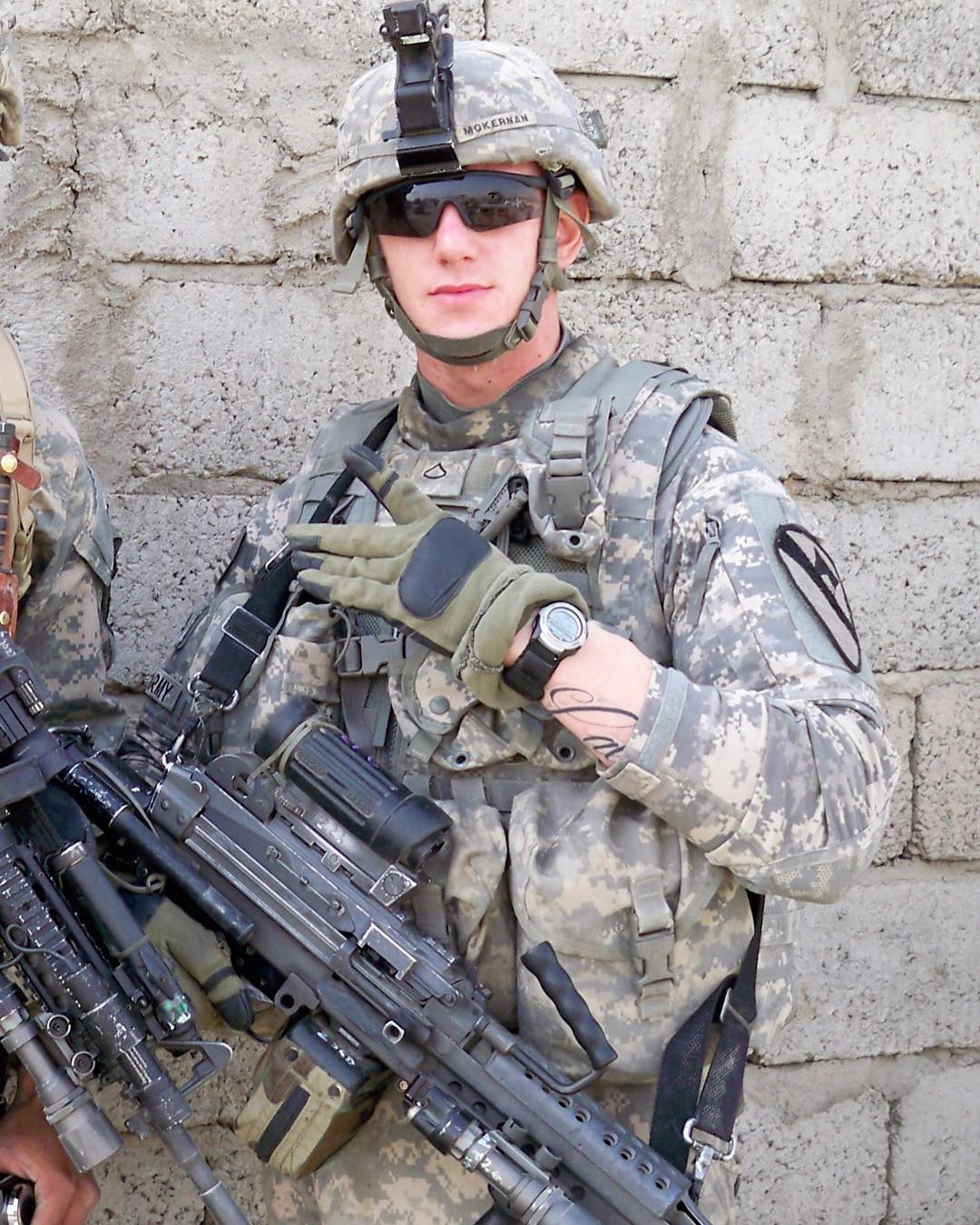 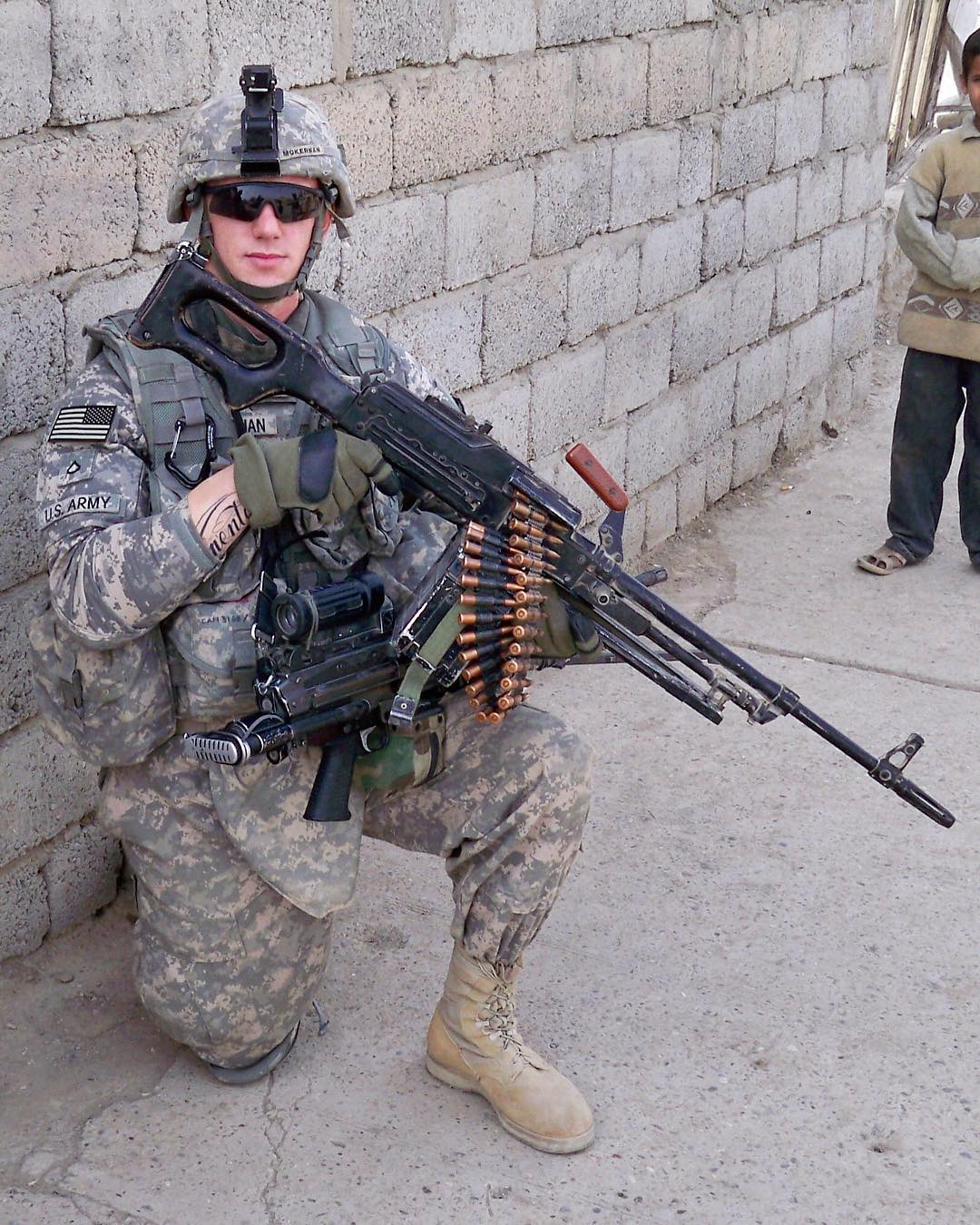 McKernan does so on Mike Tyson's undercard – the man who he named his son after and first inspired him to box.

The 33-year-old's boxing journey began after his left the army in 2010 and started training as an amateur while attending Sacramento City College.

McKernan had spent three-and-a-half years as a machine gunner in the infantry, which included a one year stint in Iraq.

He revealed his upbringing and career in the military helped carve him into the boxer he is today.

McKernan told The Sacramento Bee: “To be a great fighter you have a lot of built up aggression or pain.

“That’s always been something that’s allowed me to excel in this industry.

"I have a lot built up from being a kid, teenager and adult, even from the military, that allowed me to push myself to a different level inside the ring.”

McKernan made the move into the paid ranks after six years in the amateurs, and while working for a mortgage company. 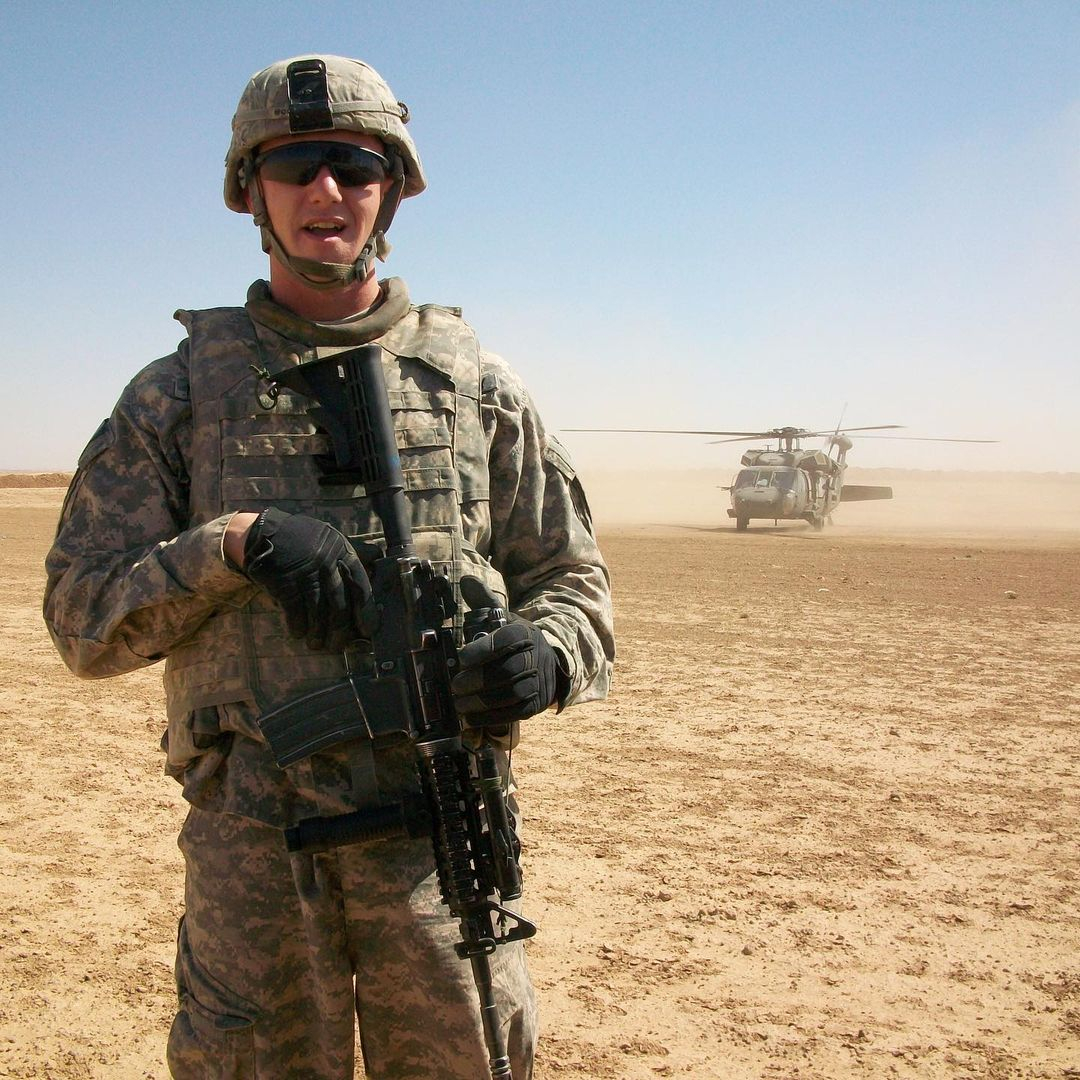 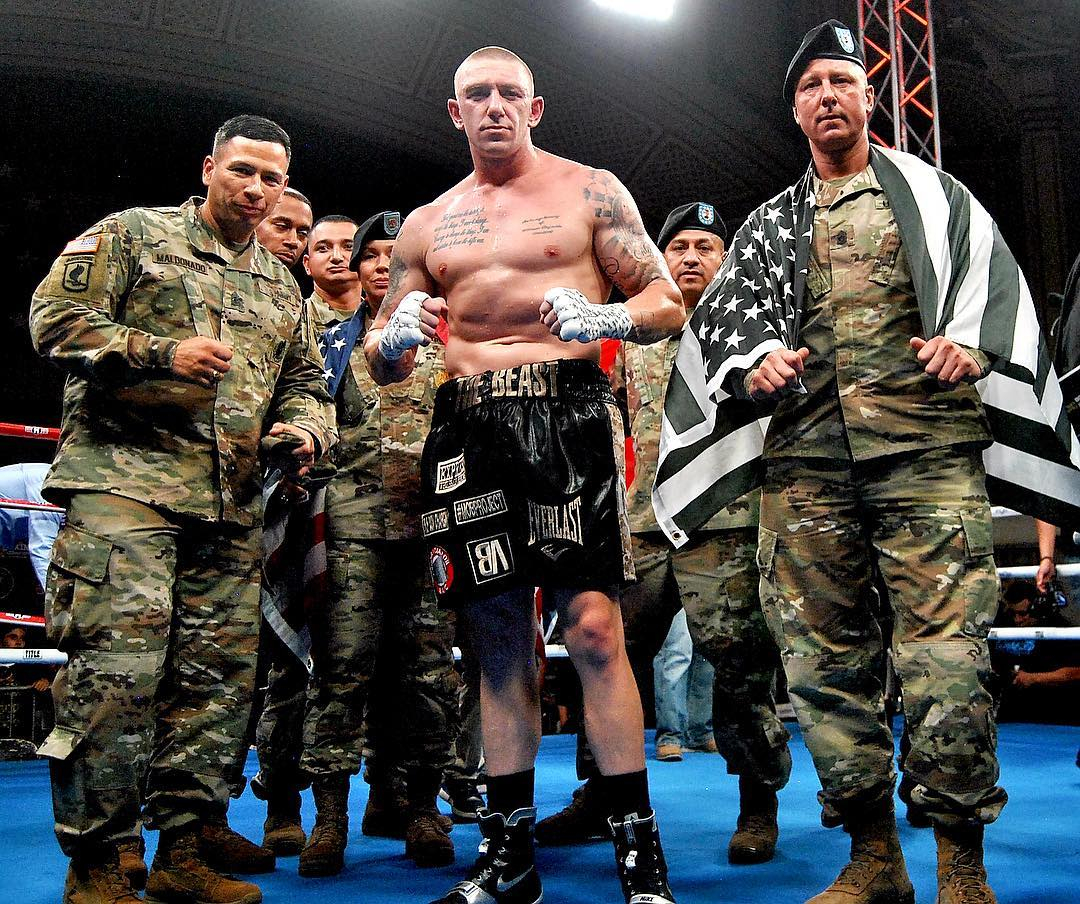 He won his debut by knockout and has recorded five more over four years.

But he has been largely untested throughout his run on the domestic Stateside scene.

That will all change when he shares the ring with Jack, who held titles as super-middle and light-heavyweight and is signed to Floyd Mayweather.

But he claimed: "Badou Jack has never faced or even shared the ring with a man of the calibre of himself."

The Swedish veteran found humour from McKernan's comment and blasted that he was not worthy of a spot on Tyson's undercard.

Jack, 37, said: "This guy's a club-level fighter. We gave this guy an opportunity, he doesn't deserve to be on this stage.

"He should show a little respect." 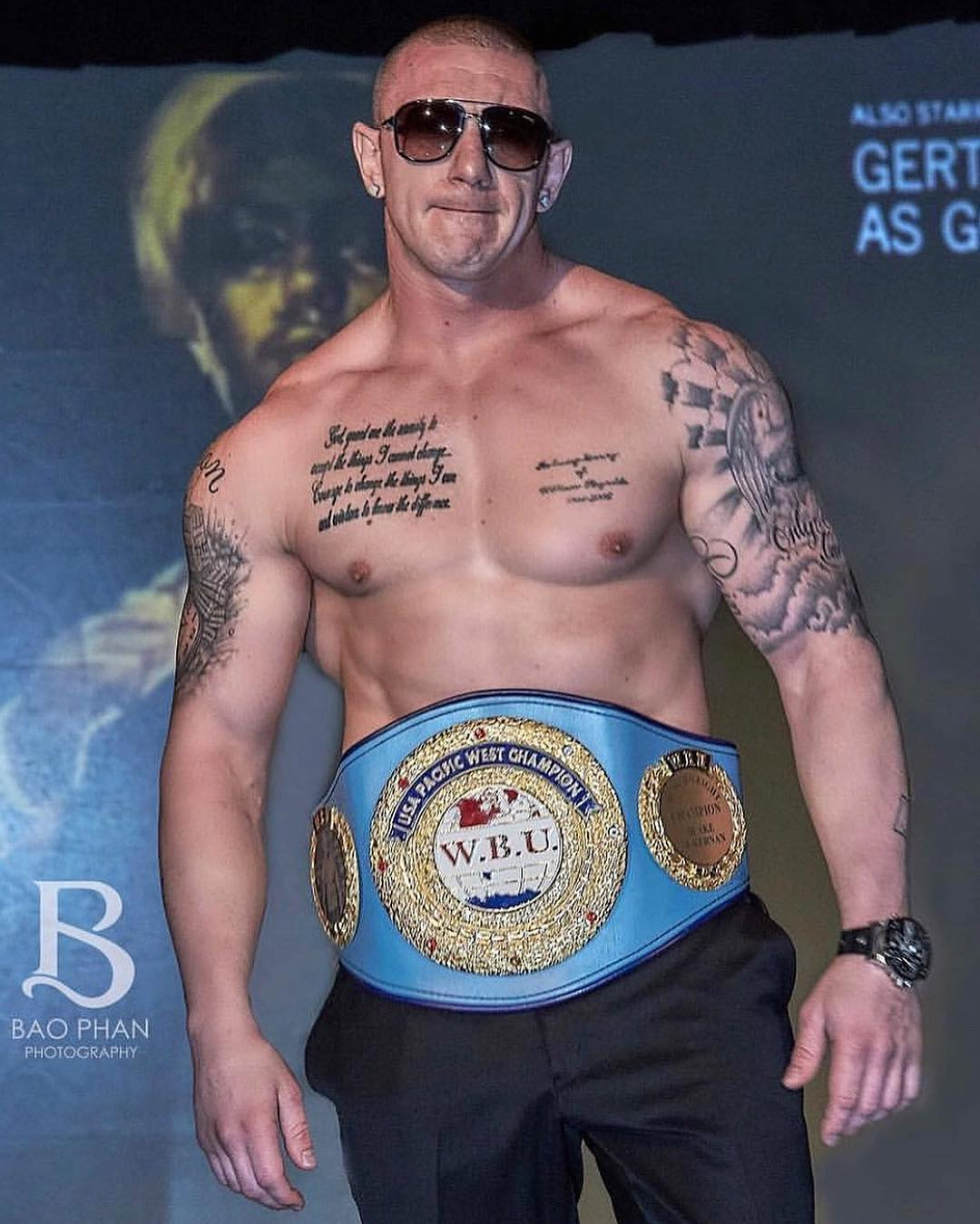 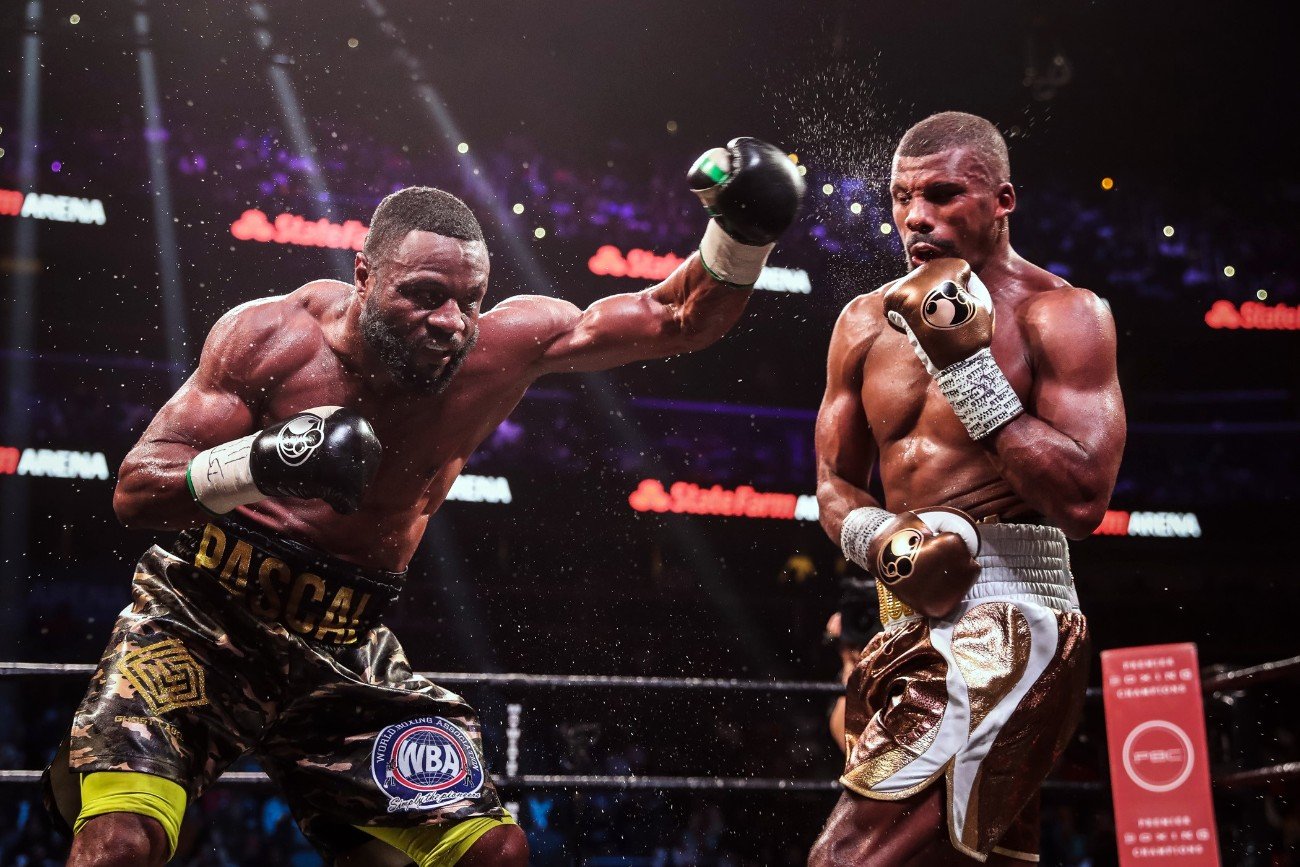 McKernan – who refused to be intimidated by Jack – understands he is the underdog but warned he will not feel pressures of the big occasion.

He explained: “It’s not that I can win, I know I’m gonna win.

“I don’t want to say that sounding arrogant, but certain people either fold under pressure, or toe the line and rise to the occasion.”

And while it will prove to be McKernan's biggest night to date, for Jack it is just another day in the office.

He plans to use the fight as a way of preparing for a rematch against Jean Pascal next year, and donating proceedings to his 'Badou Jack Foundation'.

Jack told SunSport: "This is a guy that talks a lot. 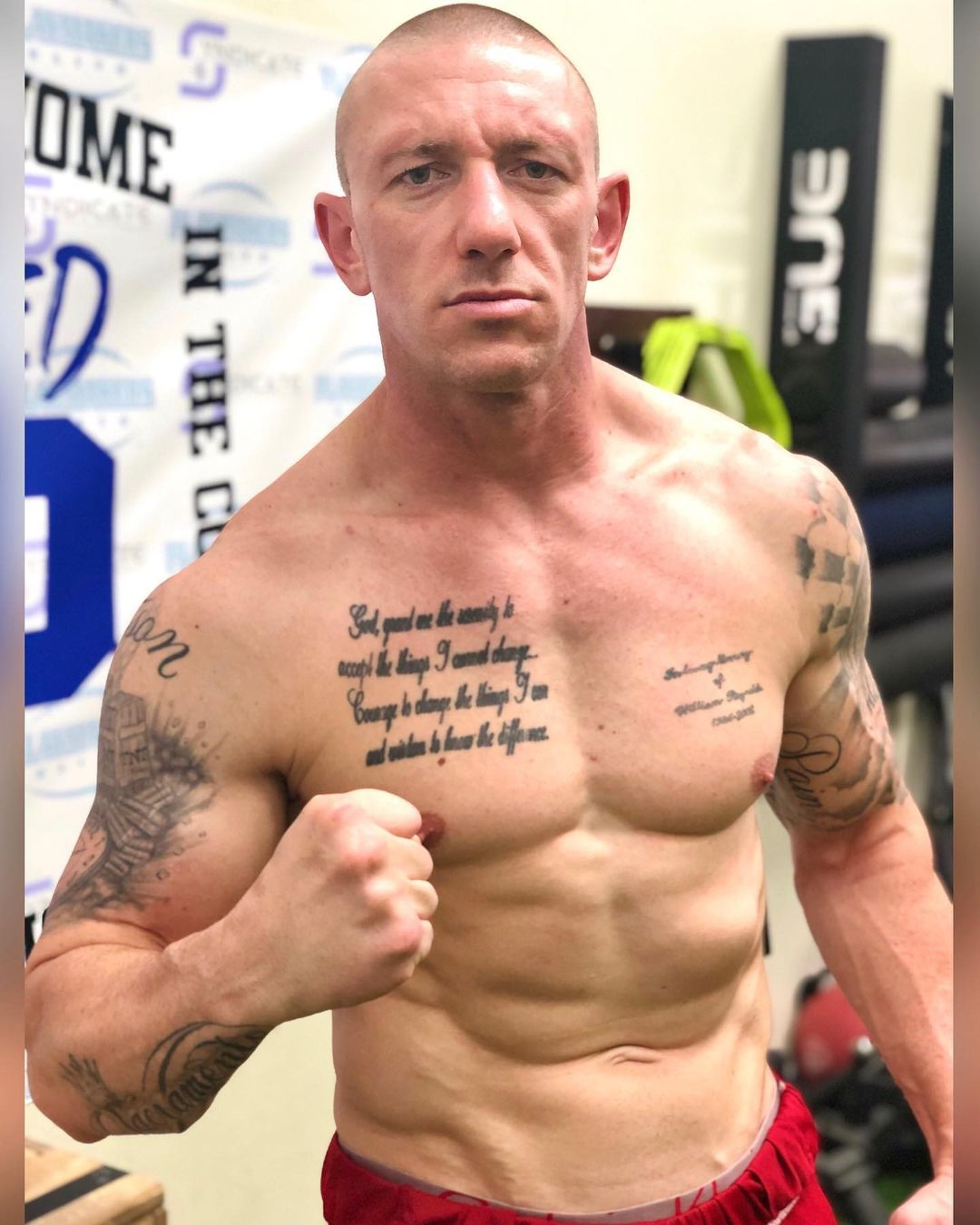 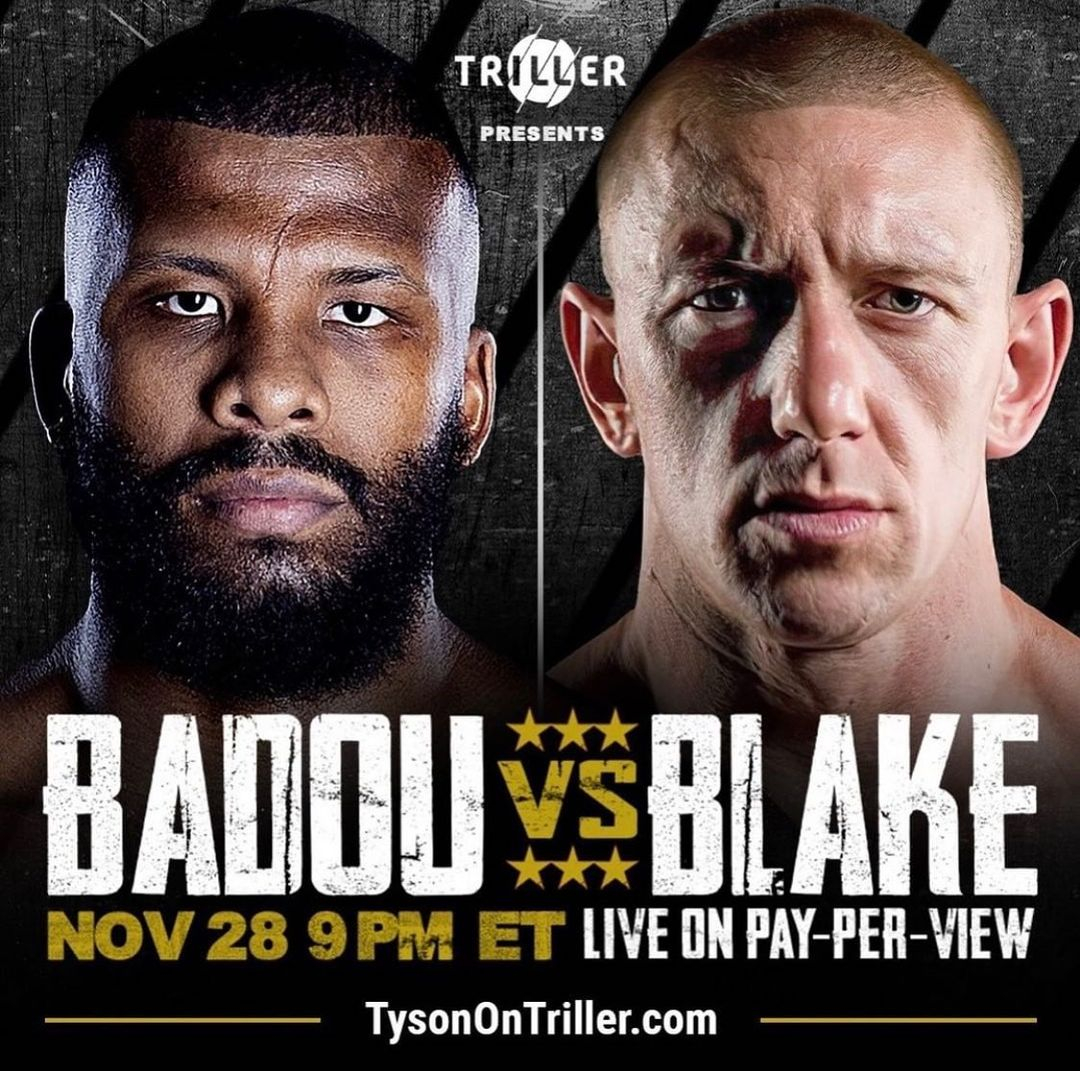 "I'm in great shape, I got a new trainer, Jonathan Banks, and we're working on a lot of adjustments, throwing more punches etc.

"I'm going in there to hurt this guy.

"I'd rather fight Pascal straight away, but he don't want it, and this is a big event, especially for my charity."

Despite the brash persona McKernan appeared keen to show off, his trainer insisted he is a 'people person' who is just enjoying the big occasion.

Marcus Reaves said: “I think he can go all the way. There’s just a lot more building that we have to do.”

“I think some people think he’s cocky, but Blake is cool, down-to-earth.

“He’s a people person. He likes to be in a spotlight.”