KYLIAN MBAPPE is reportedly poised to leave PSG with Real Madrid being his preferred choice – but his relationship with Jurgen Klopp could see a move to Liverpool.

Mbappe, 21, increasingly sees himself moving from PSG and Madrid are his No1 choice, according to AS Futbol. 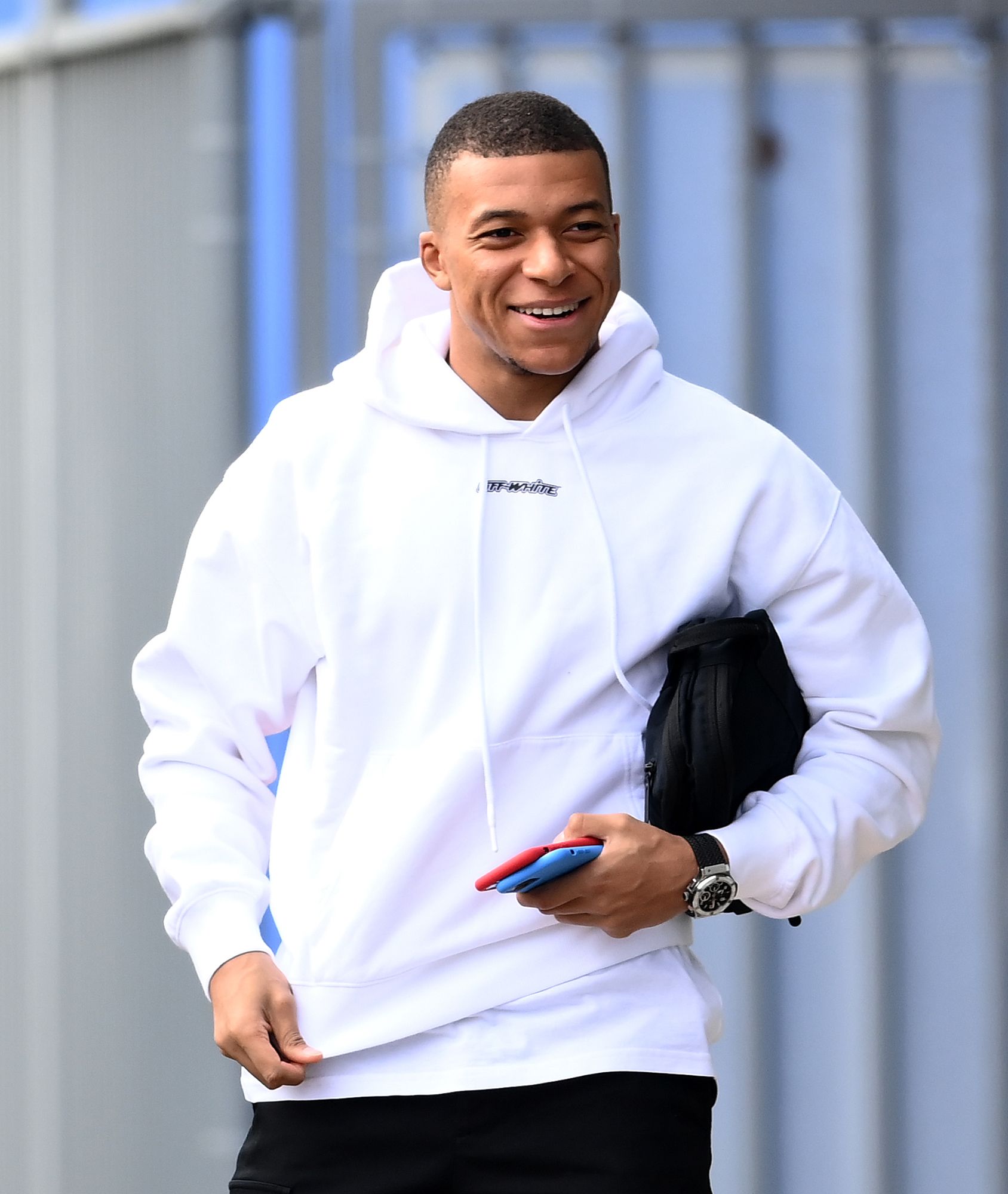 The Frenchman has had his eye on Madrid for a while and former PSG boss Emery says that he had to convince him to stay put when he was in charge of the Ligue 1 club.

Speaking to El Partidazo de COPE, Emery said: "When we were in Paris, Mbappé was very excited to come and play at Real Madrid.

"I didn't want him to leave and I talked to his father. At the time, the player was very seriously contemplating coming to Madrid."

SunSport also revealed that Mbappe is so keen on a move to Spain that he reportedly is willing to take a pay cut to work with his mentor Zinedine Zidane.

But he also has a good relationship with Klopp which could lead to an Anfield switch.

Speaking about the Madrid boss he said: ""If you're a boy and you're French, your idol is Zidane."

The respect is mutual as when asked about Mbappe, Zidane also spoke of his 'love' for the player.

He said: "You know that I have known [Mbappe] for a long time.

"I am already in love with him, firstly as a person, because he came to do a trial here a long time ago."

Despite their admiration for each other, Mbappe has also been linked with a move to the Premier League, with Liverpool and Manchester United both in the running for his signature.

Liverpool have the edge over United as Mbappe praised Klopp's management skills after witnessing the Reds domination in the Premier League last season.

He said after their title win: "This season, Liverpool have been a machine in the Premier League.

"To be as ruthless as they have been would come from lots of hard work in training and from having a very good manager."

He is said to be 'very flattered' by Klopp's interest him after it was revealed that the German had called the player's father to enquire about his availability.

AS also claim that Klopp had even met Mbappe and his family in 2017 in Monaco.