WHEN Juventus fired Maurizio Sarri last week, they were widely reported to want Mauricio Pochettino as their next head coach.

But those ‘expert’ predictions had barely made it online before the Italian Champions appointed club legend Andrea Pirlo. 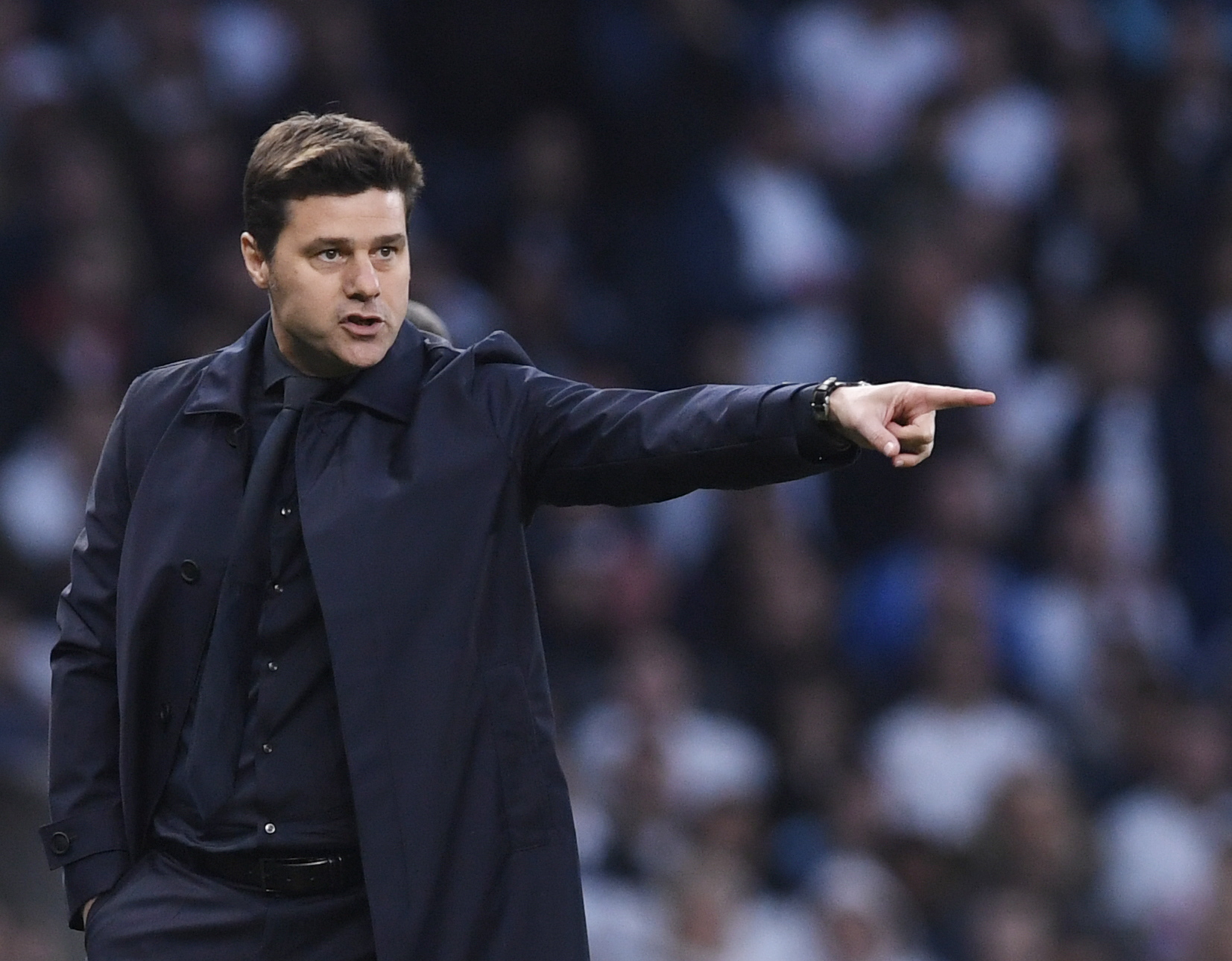 The same thing happened the other day, when Barcelona reacted to their Champions League humiliation at the hands of Bayern Munich by sacking coach Quique Setien.

Once again we were reliably informed that Pochettino was top of their wanted list — until it was announced that Ronald Koeman would be taking over at the Nou Camp.

Poch, it seems, had barely registered in the thoughts of two of football’s biggest clubs before being passed over.

And now the out-of-work Argentine must be wondering exactly when his big chance is going to come.

It is more than nine months since he left Tottenham with a £12million pay-off.

So at least he’s not short of a few bob as he awaits his next opportunity.

But all those elite manager’s jobs which were supposed to be awaiting him have yet to materialise.

And we’re rapidly approaching the point where Poch is in danger of becoming the forgotten man of football. 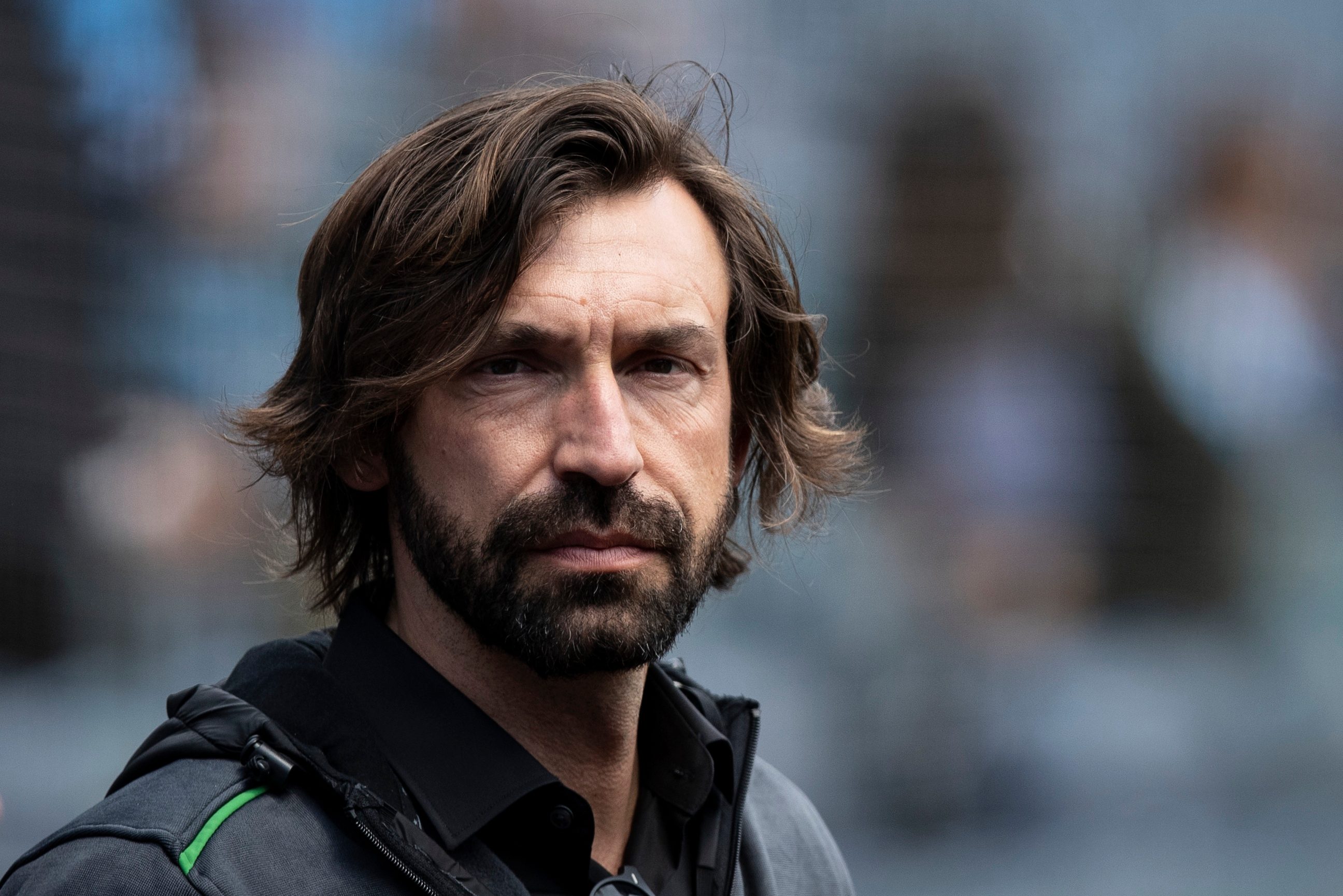 Pochettino could never have envisaged such a situation when he was dismissed by Spurs last November.

After all, hadn’t he worked a minor miracle during his five years in North London?

Surely he was destined for the very top after leading Tottenham to second place in the 2016-17 campaign — their highest Premier League finish — and to last season’s Champions League final while working to a limited budget.

The general consensus at the time was that he was all set to replace struggling Ole Gunnar Solskjaer at Manchester United.

Yet just when it seemed the writing was on the Old Trafford walls for Ole, he seized the wheel to turn the United ship around, aided by the signing of £55million man Bruno Fernandes and a s***-load of penalties.

Now we’re being told it’s actually Manchester City who are lining up Pochettino, if Pep Guardiola decides he wants a new challenge. 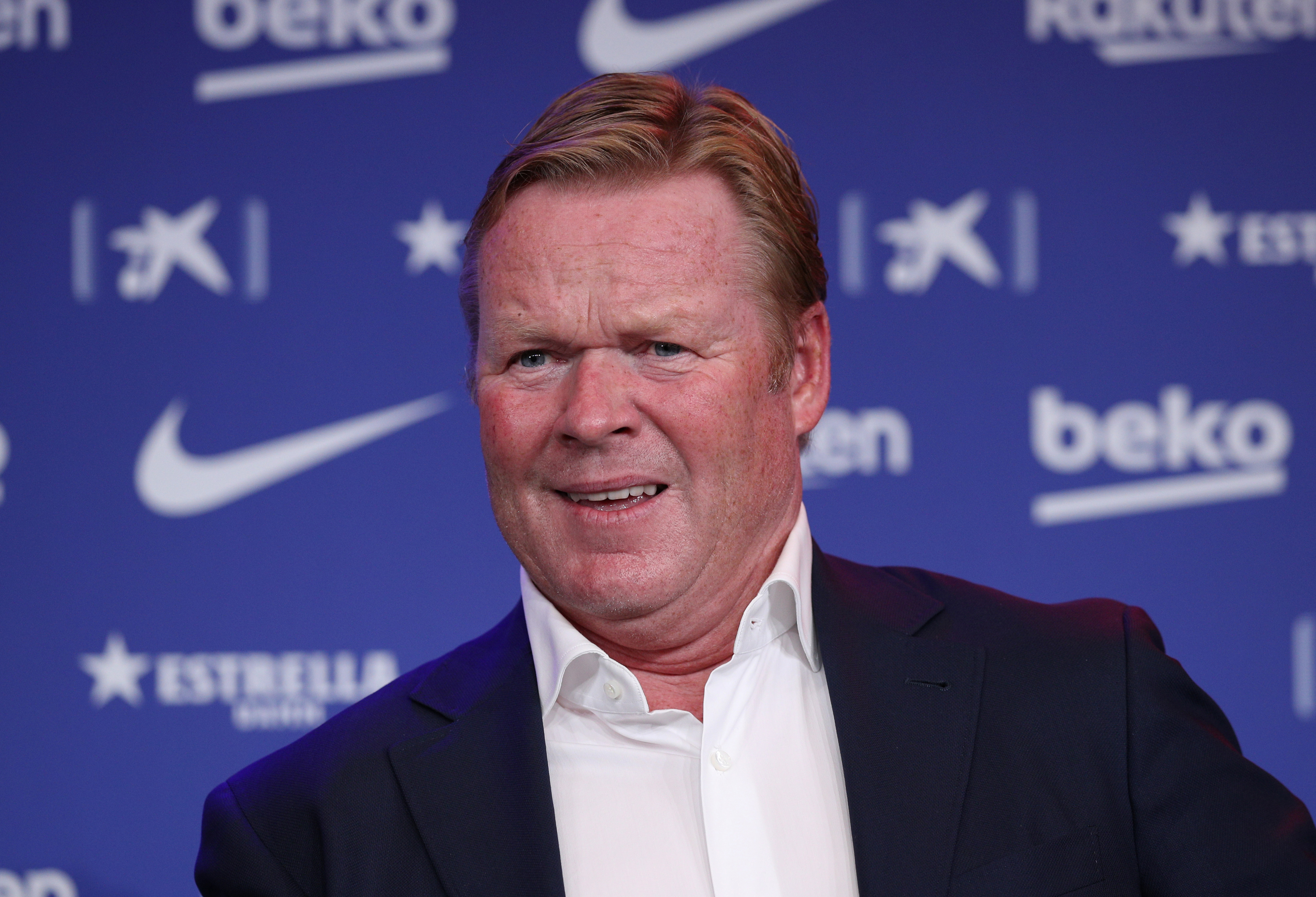 But that’s a big ‘if’, because Guardiola still has a year of his Etihad contract to run and Sheikh Mansour is doing everything in his considerable power to secure a new deal.

And even if Guardiola does leave City next summer, can Pochettino really afford to wait that long?

Football club owners, like goldfish, tend to have very short memories and Poch’s previous achievements are rapidly fading into the mists of time.

He needs to make his managerial return sooner rather than later but if you look across Europe’s elite teams, it’s the same tale of blocked roads.

Bayern Munich are in love with new boss Hansi Flick and none of the Premier League’s ‘Big Six’ will be in the market for a new boss any time soon.

Even Newcastle have had to curb their fanciful big-time ambitions after the collapse of their proposed Saudi-backed takeover.

So that leaves maybe one of the lesser French, German or Italian teams — but none who would be regarded as a step up from Spurs, nor able to pay him the £170,000 a week he was getting in his previous job.

At 48, Pochettino is far from finished and surely it’s only a matter of time before his star is back in the ascendancy.

But the anticipated stampede of clubs beating a path to his door has not transpired and that must be a painful blow to his self-esteem.