World No 22 Kuchar, 40, has made more than £36m in his career and picked up the mammoth cheque for winning the Mayakoba Golf Classic in Mexico last November.

But local caddie David Giral Ortiz has told the American to stuff his cash after being given what he claims is way under the going rate.

That is despite Kuchar offering 40-year-old dad-of-one Ortiz a further £11,630 – which the Mexican caddie rejected.

PGA Tour bagmen usually get five per cent of their player's winnings for the week and can get as much as ten per cent for a victory.

Ortiz, who stepped in because Kuchar's usual caddie John Wood did not travel and earns around £150 a day as a caddie at a private club, could have made as much as £100,000 – but stand-in caddies make less than regular ones. 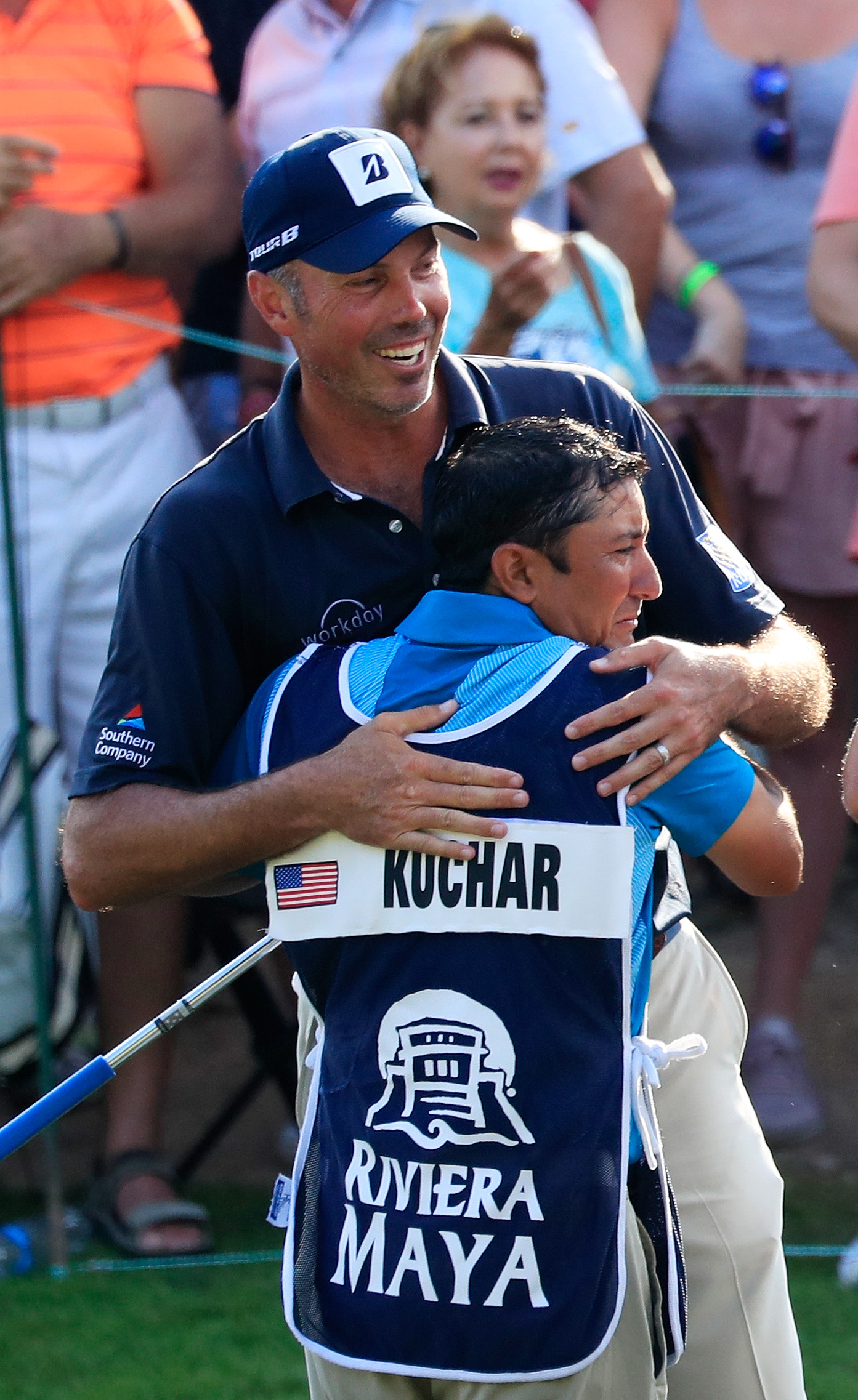 Still, Ortiz – who claims he was promised a flat fee of £2,300 plus bonuses and thought he would make around £40,000 – was hoping to use his big payday to start a launderette with his wife.

But he was shocked to discover what he actually got when Kuchar handed him an envelope filled with notes.

And now Ortiz says he has snubbed the extra money offer because he found it "unacceptable" and vowed never to work for Kuchar again because the whole episode left him "p***ed" off.

He said: "Matt is a good person and a great player. He treated me very well. I am only disappointed by how it all finished." 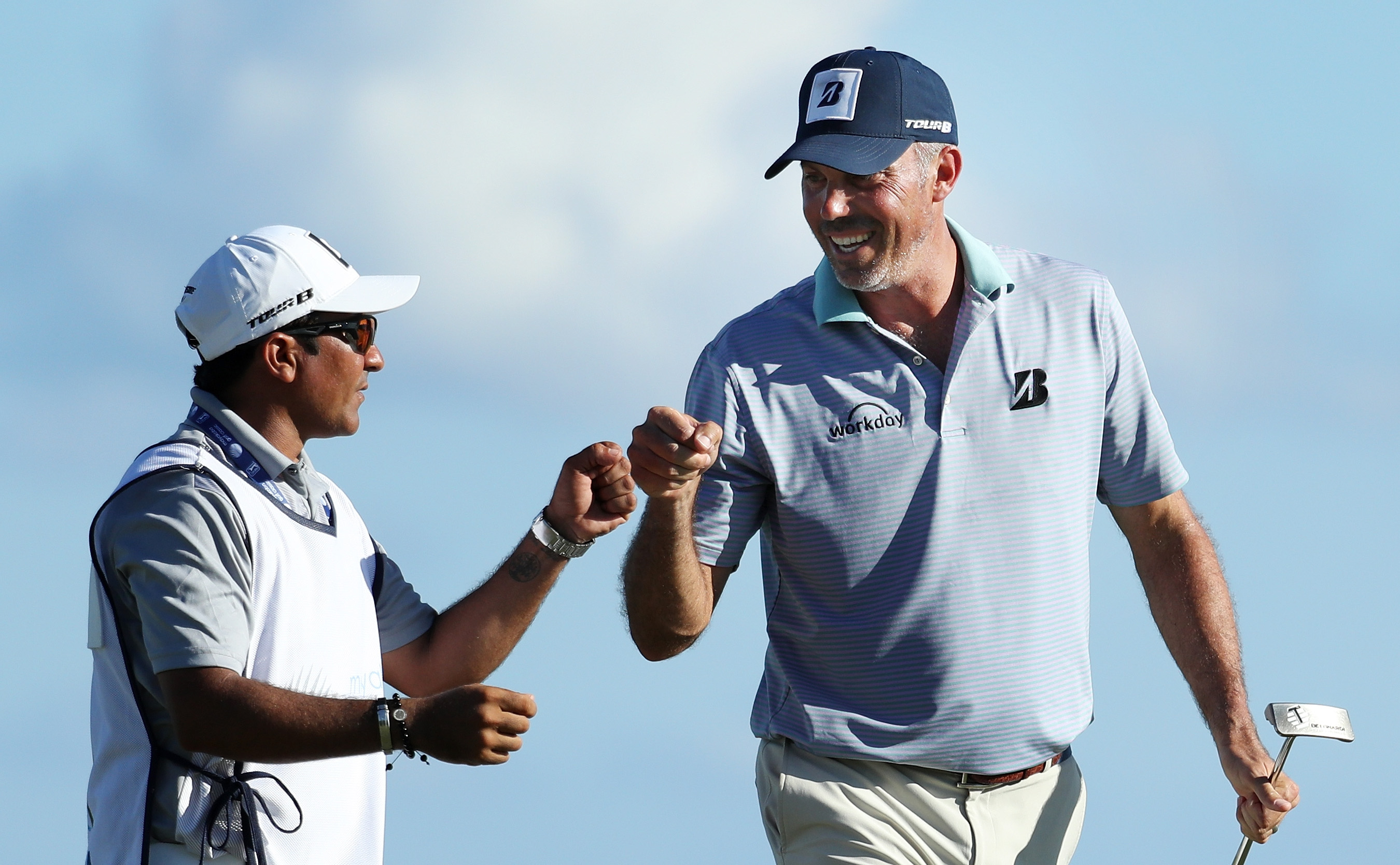 "Fair is fair, and I feel like I was taken advantage of by placing my trust in Matt."

Mark Steinberg, agent to Kuch and Tiger Woods, said: "The reports on what Matt's caddie was offered are wildly inaccurate. However, it is inappropriate to discuss those amounts publicly."