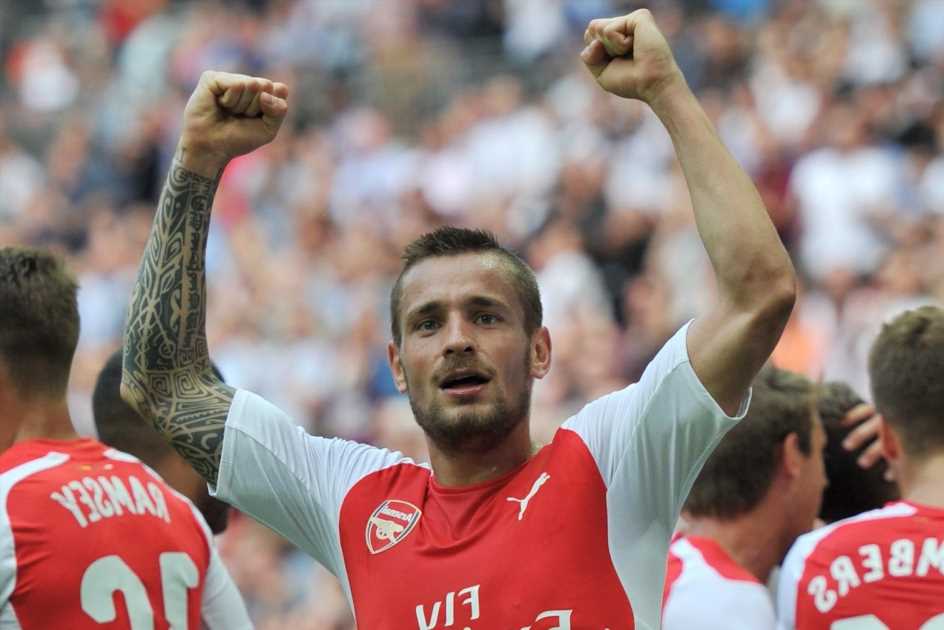 EX-PREMIER LEAGUE star Mathieu Debuchy has joined second-tier French side Valenciennes ahead of the new campaign.

The former Arsenal and Newcastle defender has signed a two-year contract with his new employers, with the option for a third. 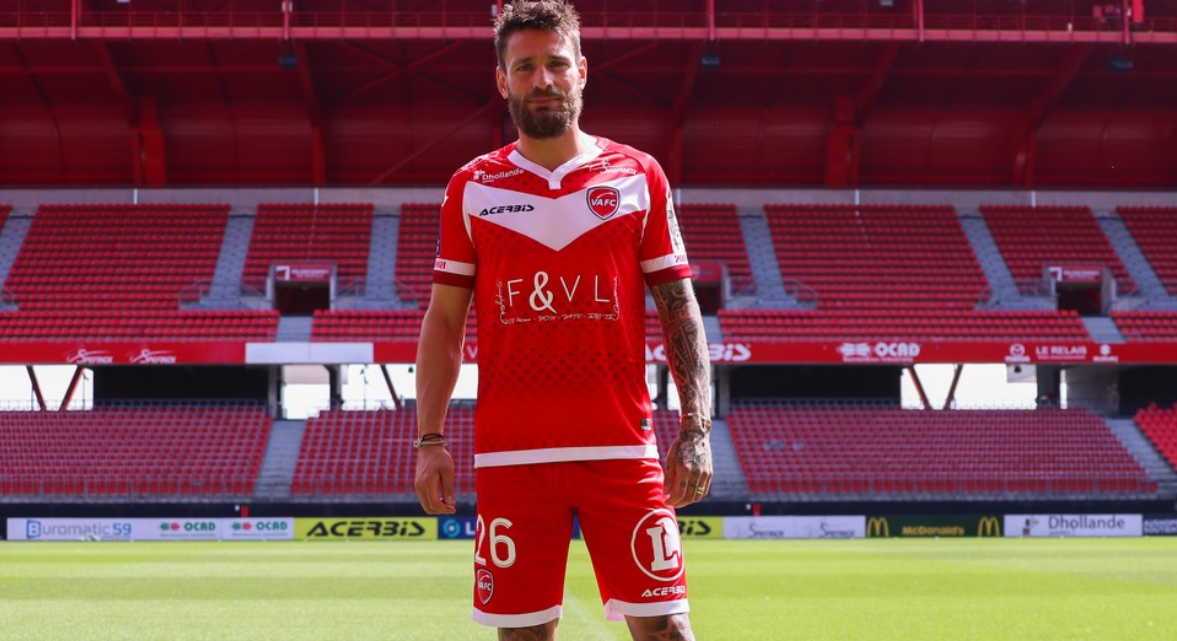 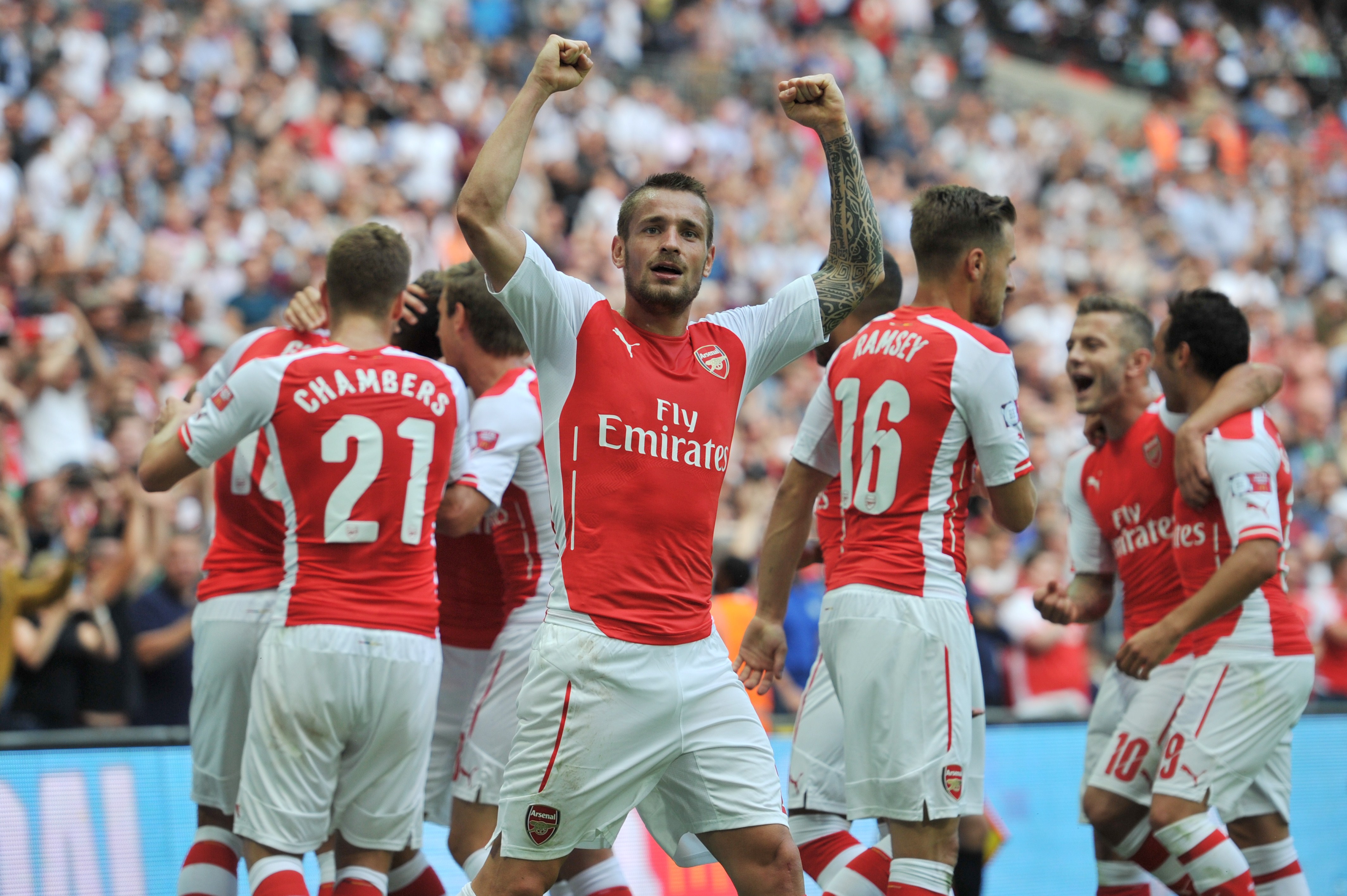 Valenciennes announced the signing of Debuchy on Friday afternoon via social media.

The 36-year-old will wear the No26 shirt at the French club and will be aiming to achieve promotion to Ligue 1 this term.

Debuchy is an experienced campaigner, closing in on 500 professional appearances after making his debut for Lille in January 2004.

The defender made 233 Ligue 1 appearances for his boyhood club and helped them win a league and cup double in 2010-11.

He then moved to Arsenal in July 2014 but quickly became the forgotten man, making just 13 Prem appearances in THREE-AND-A-HALF years.

Debuchy suffered a number of serious injuries during his time at the Emirates, including ankle ligament damage and a dislocated shoulder.

He spent time on loan at Bordeaux during the 2015-16 season, playing nine Ligue 1 games, and picked up an FA Cup winners medal in 2015.

He eventually left the Gunners in January 2018 and featured 75 times in Ligue 1 for Saint-Etienne before leaving earlier this summer.

Debuchy was a regular for France before slipping down the pecking order at the Emirates, picking up 27 caps between 2011 and 2015.

Valenciennes finished 11th in Ligue 2 last term and haven't played in the top flight since 2014.