The midfielder is currently on a season-long loan at the Premier League side from Real Madrid. 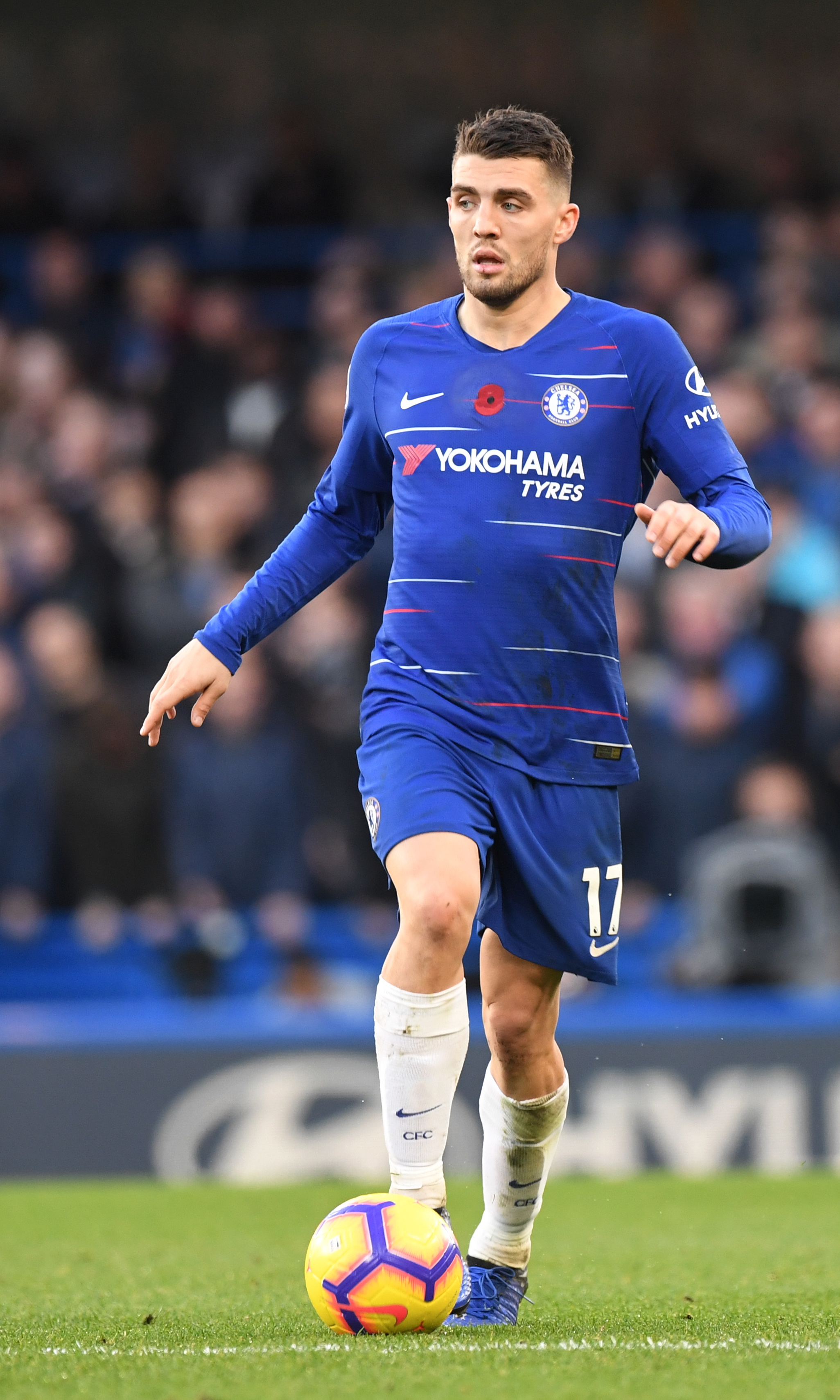 He has been an important figure in Maurizio Sarri's midfield having featured in 24 Premier League matches.

The Italian boss has stuck with his philosophy of playing Kovacic alongside summer signing Jorginho and N'Golo Kante despite Chelsea's lack of presence in the middle of the park.

Last season he struggled to find a role for Los Blancos and was forced to stay patient behind Toni Kroos and Luka Modric.

But with a regular taste of first-team football, Spanish publication El Chiringuito report that Kovacic wants to stay and progress his career with the Blues. 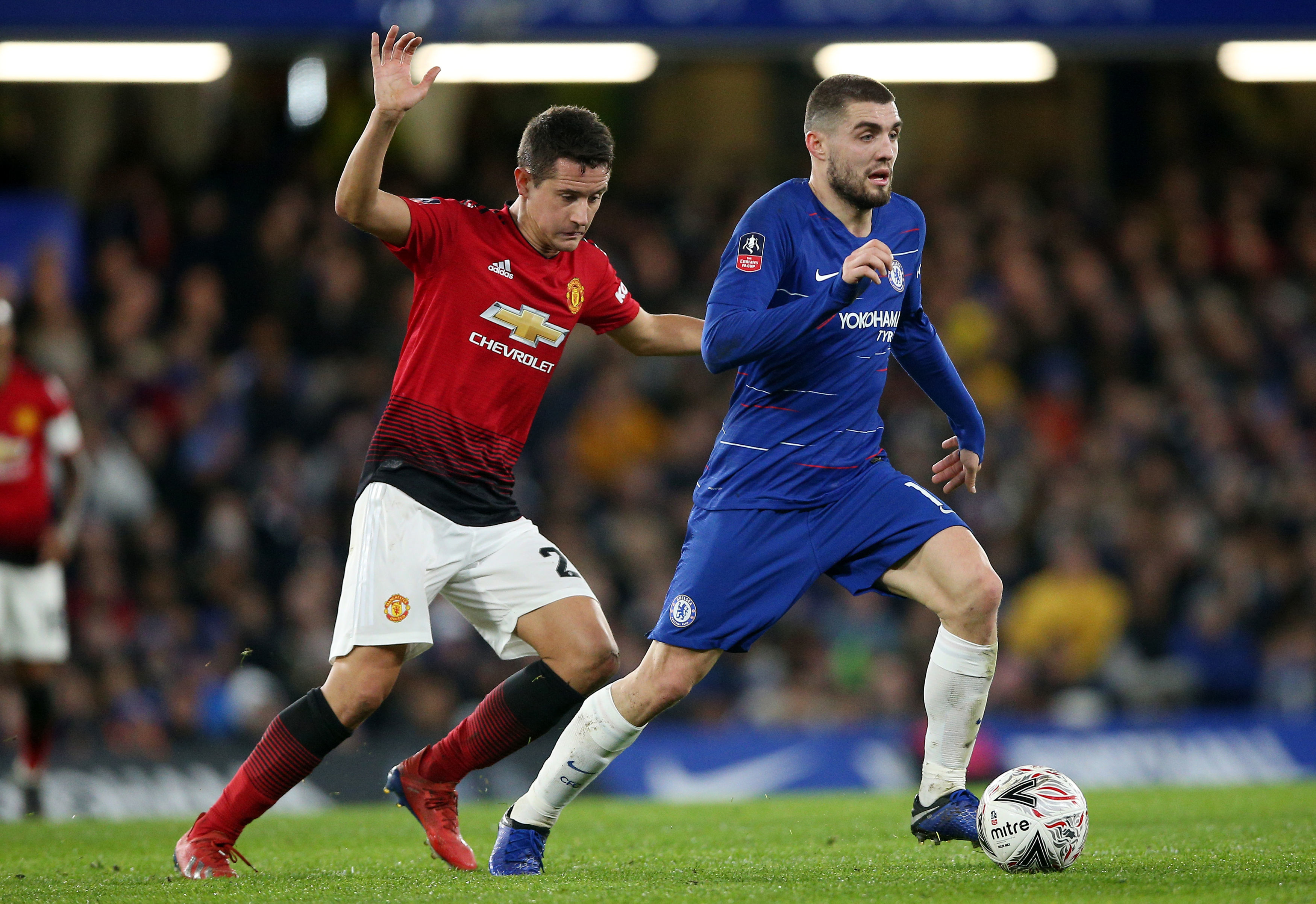 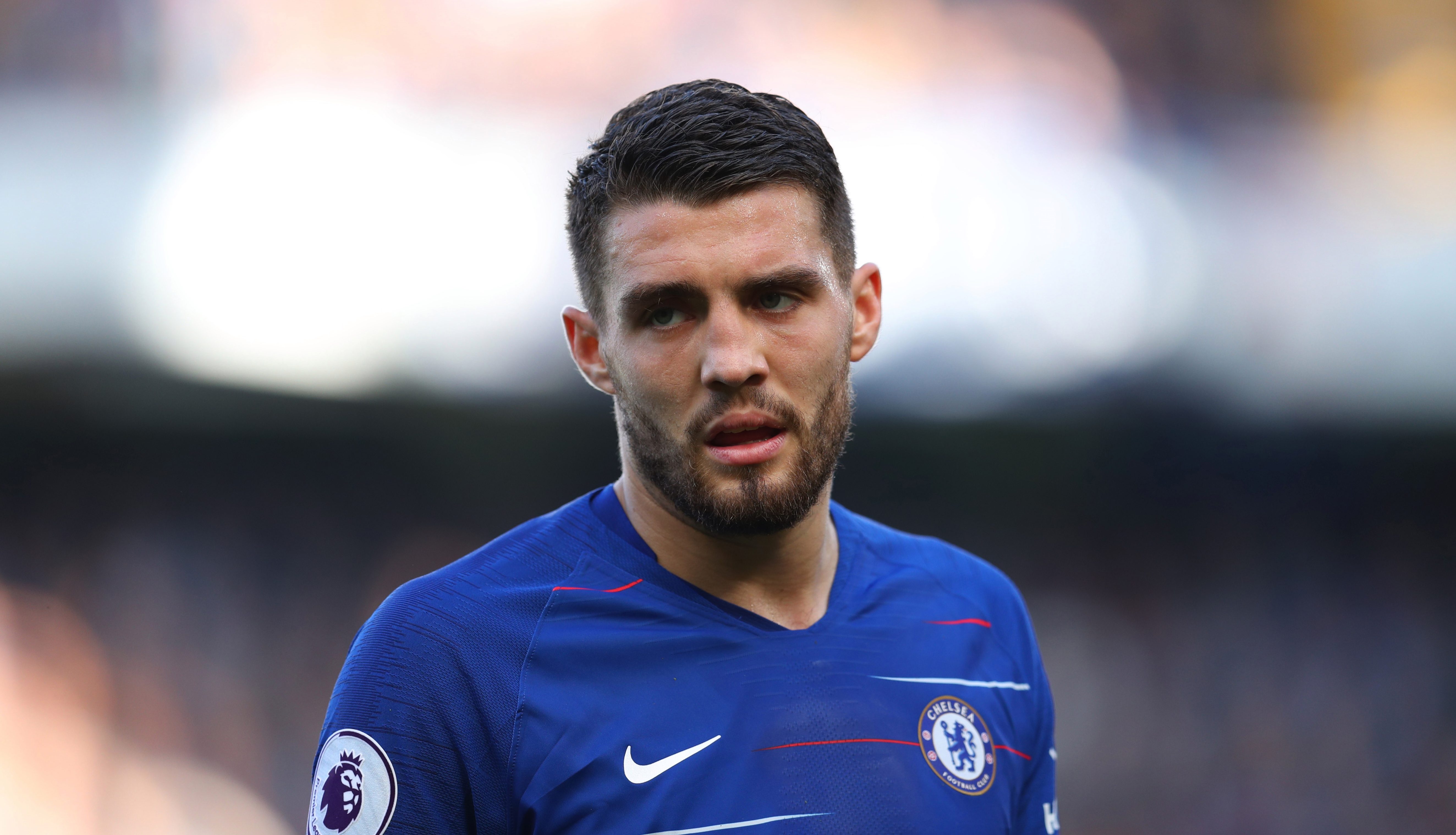 However that could all depend on whether Chelsea opt to stick with Sarri as manager.

The Italian is under huge pressure as the home faithful turned on his tactics in the club's poor 2-0 defeat to Manchester United last night.

A rough patch in form has also seen them drop out of a top four spot on the back of humiliating results to Bournemouth and Manchester City.

Sarri is likely to be in charge for Sunday's League Cup final to Pep Guardiola's men but another heavy defeat may seal his fate.