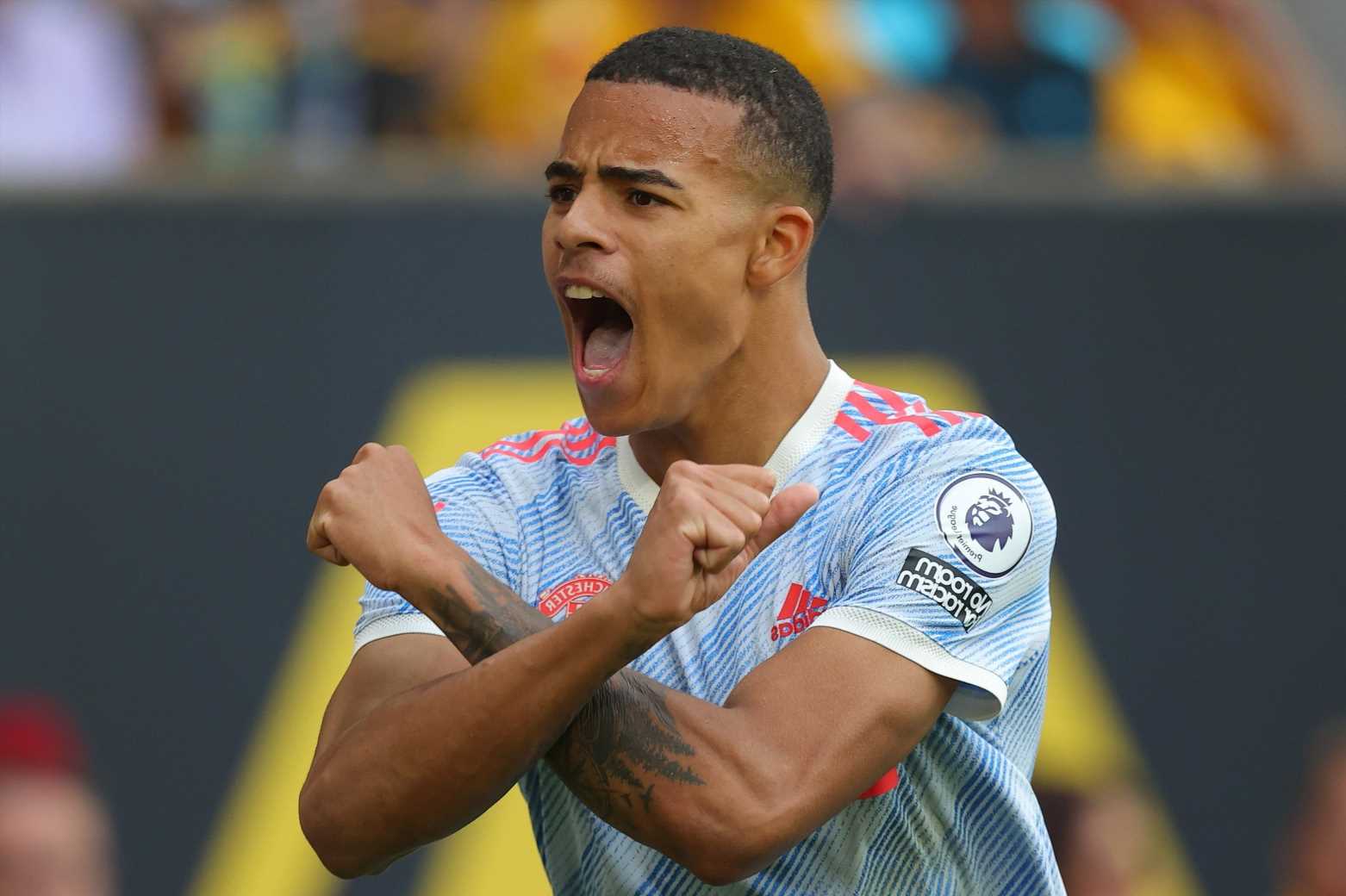 MASON GREENWOOD continued his hot start to the season by scoring against Stoke City in a behind-closed-doors friendly.

Most Manchester United stars are currently off around the world on international duty. 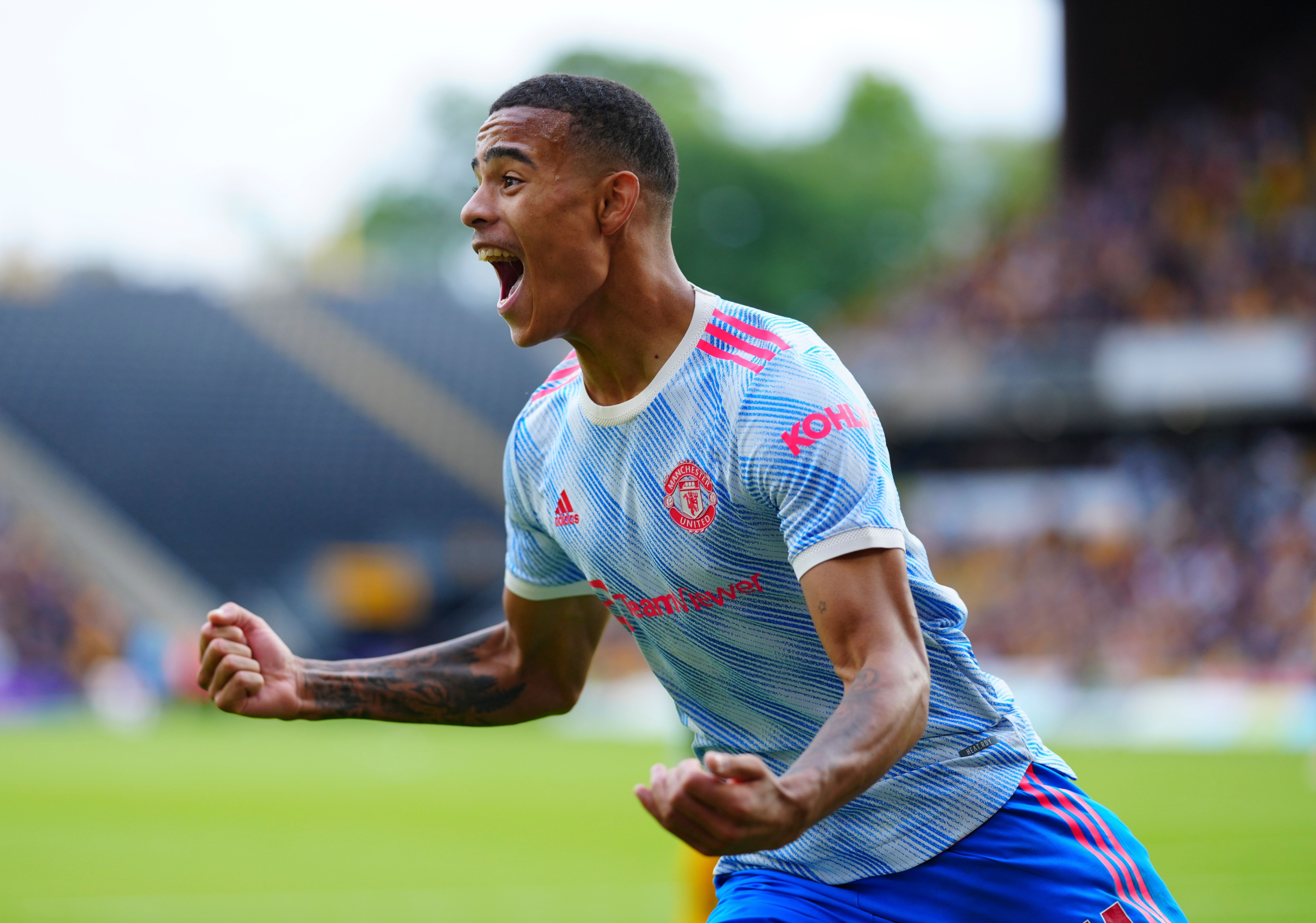 But for those that aren't, the Red Devils yesterday staged a behind-closed-doors friendly at Old Trafford.

According to the MEN, Greenwood scored yet again – but couldn't prevent his side from falling to a 4-3 defeat.

The 19-year-old was surprisingly not included in Gareth Southgate's England squad, despite having scored in all three of Man United's Premier League games so far this season.

Greenwood notched as a central striker in the 5-1 rout of Leeds, while also scoring from off the right flank against Southampton.

His latest effort came while playing alongside Edinson Cavani, as he bagged the late winner against Wolves last weekend.

Greenwood's goalscoring exploits have seen him nominated for August's Premier League Player of the Month award.

Cavani, 34, also featured against Stoke after having been withdrawn from the Uruguay squad due to the South American country being on the Government's red list.

As per the MEN, the veteran striker hit the bar with a good effort from a free-kick.

Ole Gunnar Solskjaer is not believed to have been present at the match.

But assistant Michael Carrick was in the technical area running the rule over his players. 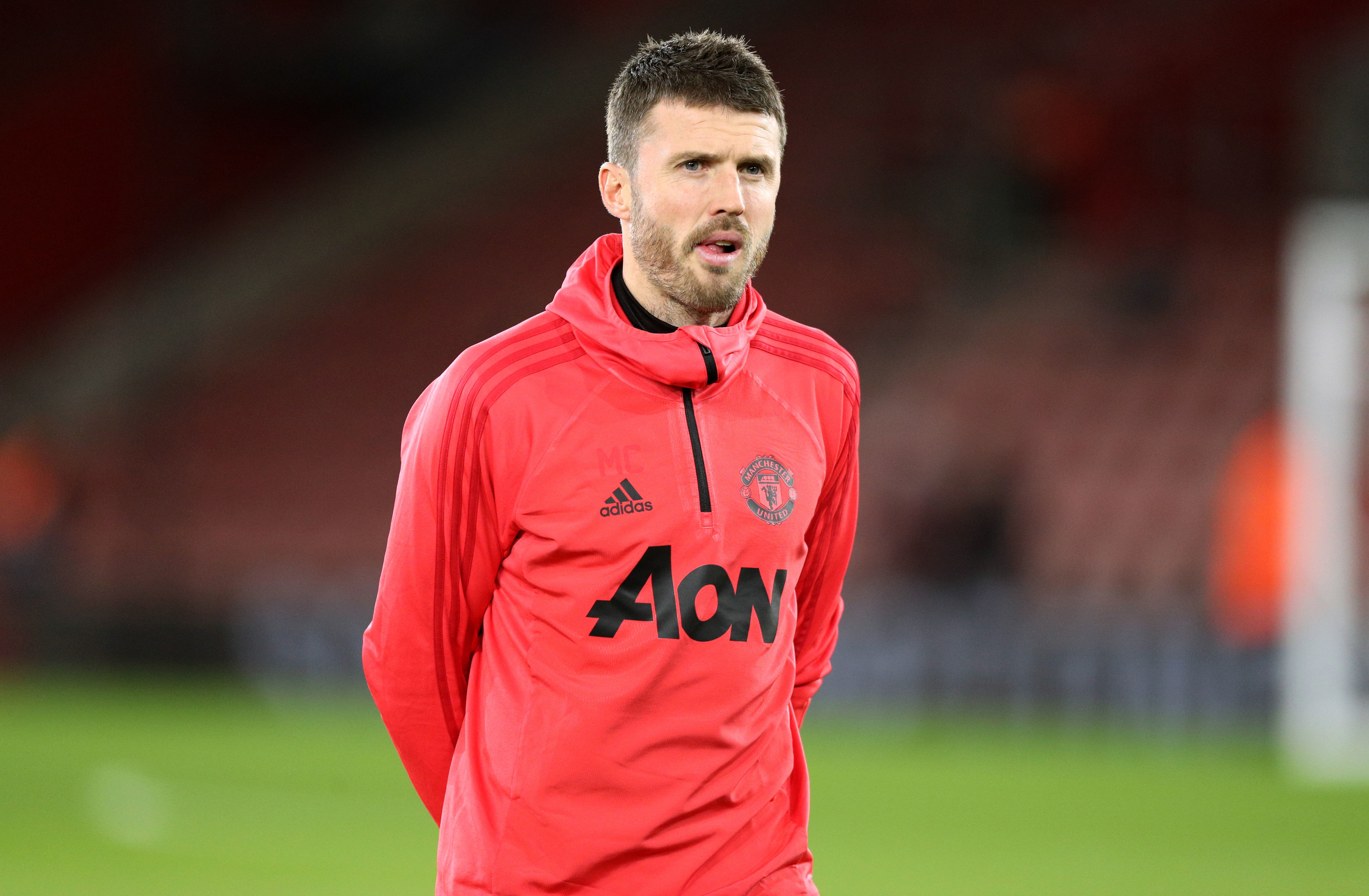