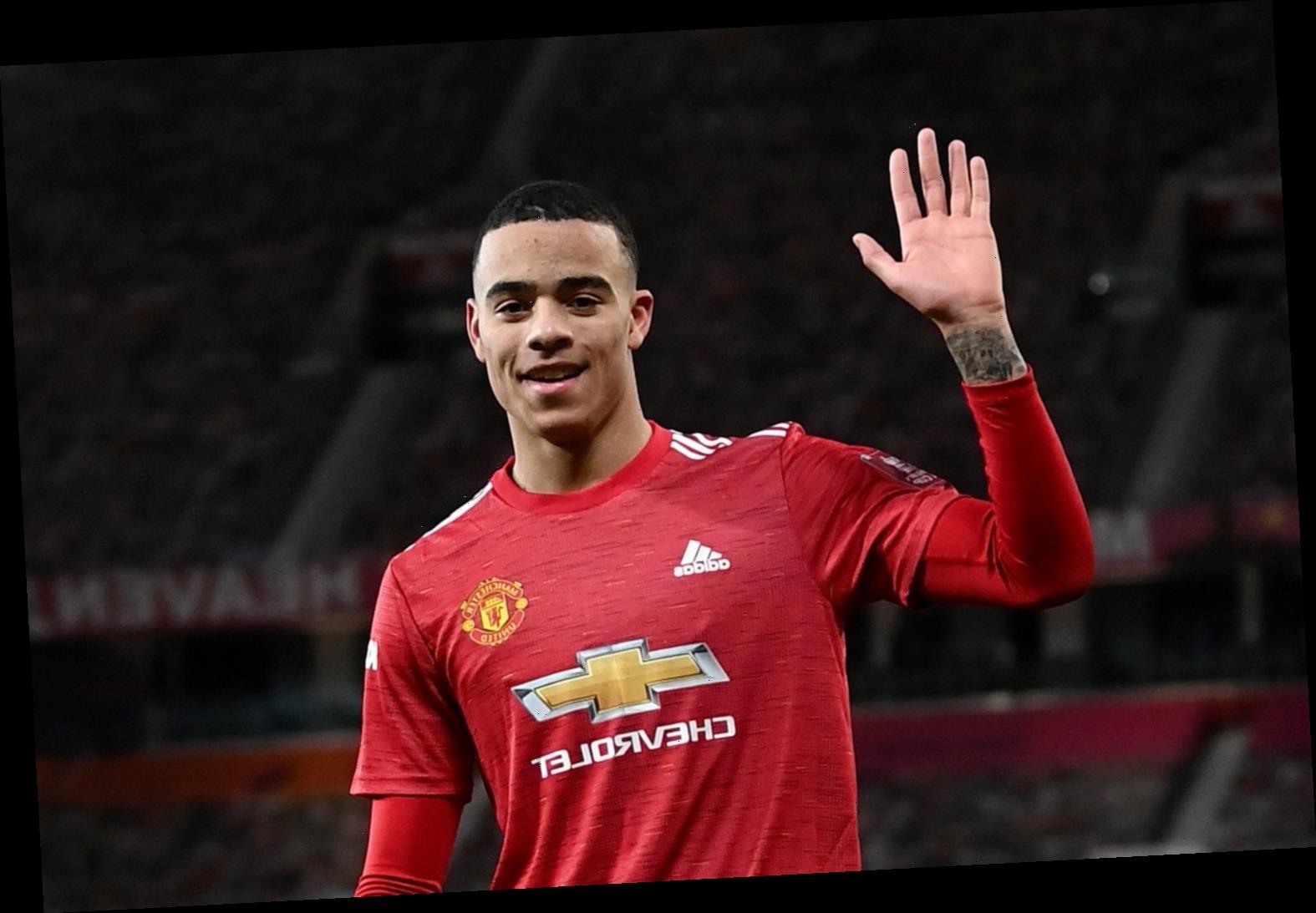 The teenager has struggled for form at times this season, following his expulsion from the England squad back in September. 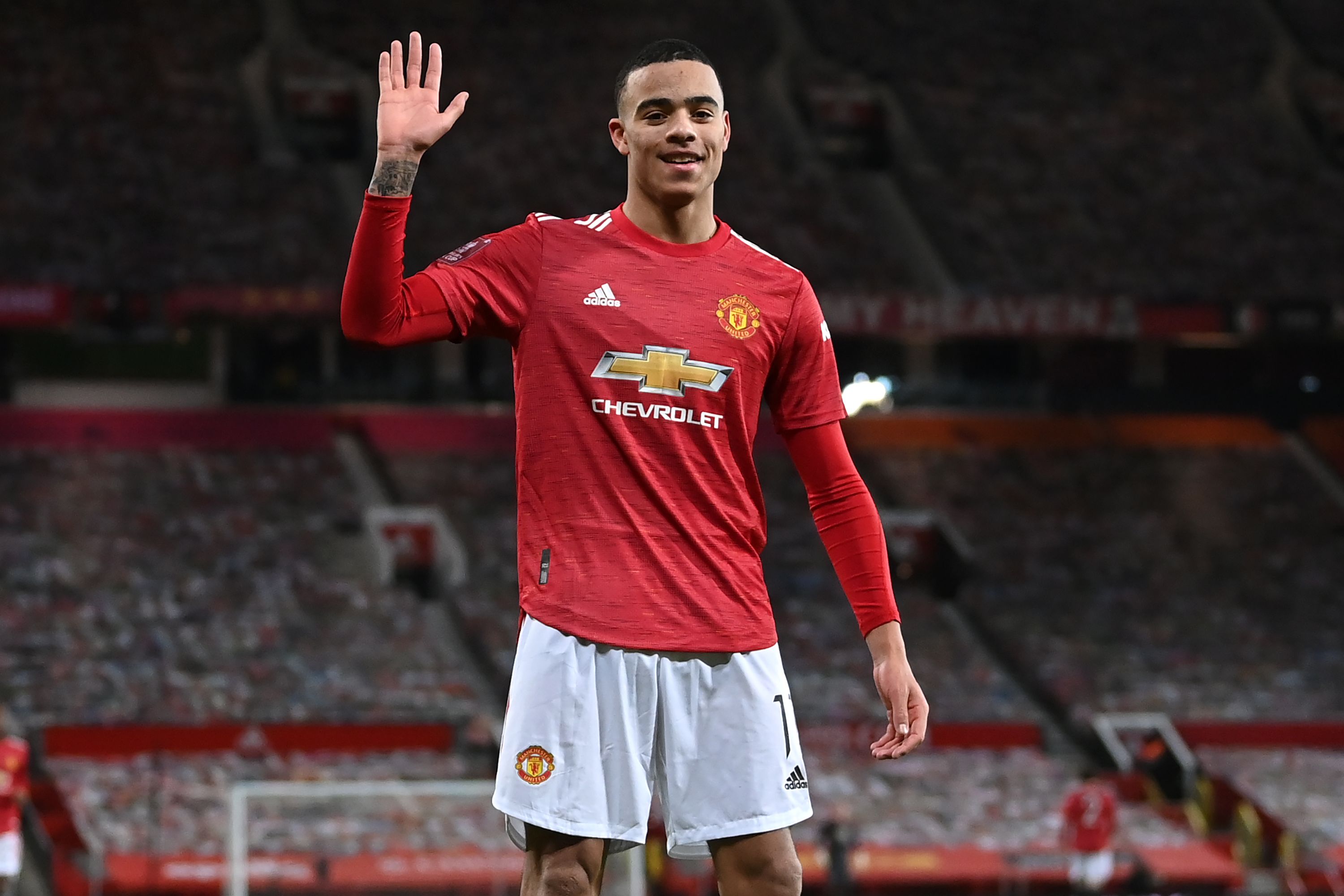 As well as Phil Foden, Greenwood, 19, was banned from Three Lions action for four matches after the pair smuggled girls into their team hotel less than 24 hours on from their England debuts in Reykjavik.

He was also warned by United over concerns surrounding his attitude earlier this season.

But following his goal against Liverpool on Sunday, his first in 11 games, boss Ole Gunnar Solskjaer had encouraging words for his No11.

Prior to last night's defeat, he said: "We think Mason is going to be very important in the second half of the season, but it's not just going to happen by itself.

"He scored against West Ham a while back as well and was expected to kick on. He's taken steps, he's grown, he's more mature and he's been training with Edinson Cavani for half a season.

"He's learning good habits, and whoever doesn't learn from players like him, or Bruno (Fernandes) or the players we've brought in, that's a pity.

"I'm very confident that Mason will chip in good performances and with goals and assists.

"We talk about the second season syndrome and if you take your eye off the ball for just a slight second, the Premier League is unforgiving. 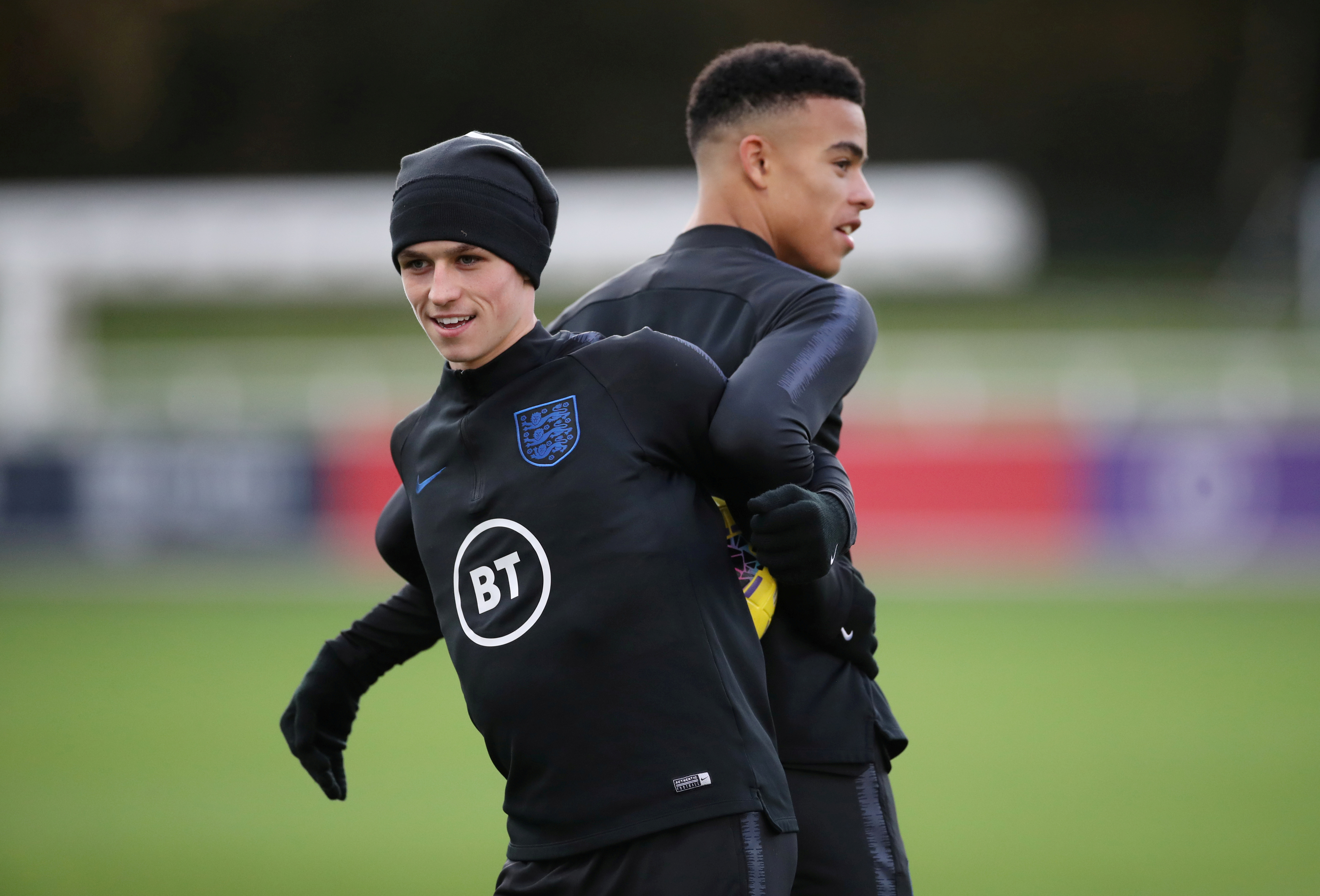 "I have always said that 99 per cent effort is 100 per cent failure. Of course, players who ease off in training every single day a little bit – I'm not saying this is Mason, I'm saying it's the case for every single one – it's always a learning curve and a test.

"They know my demands on the standards and habits and physical demands and the running stats. I look at them every game. There is no hiding place and I'm not hiding that fact either.

"It takes a hell of a good player to be able to rest. Maybe once or twice Cristiano Ronaldo was allowed to with us back in the day, but not many more at Man United."

Greenwood will have to be on his toes, having already seen how good new £37million recruit Amad Diallo is first hand.

He praised his fellow teenager in an interview with MUTV, saying: "A new player, Amad, that's come in.

"He’s a wonderful technical player so I’m sure we’ll be seeing more of him soon."

Last season, Greenwood burst onto the scene with 17 goals in 49 appearances for the Red Devils.

But they've been harder to come by this season, managing just four in 24 outings. 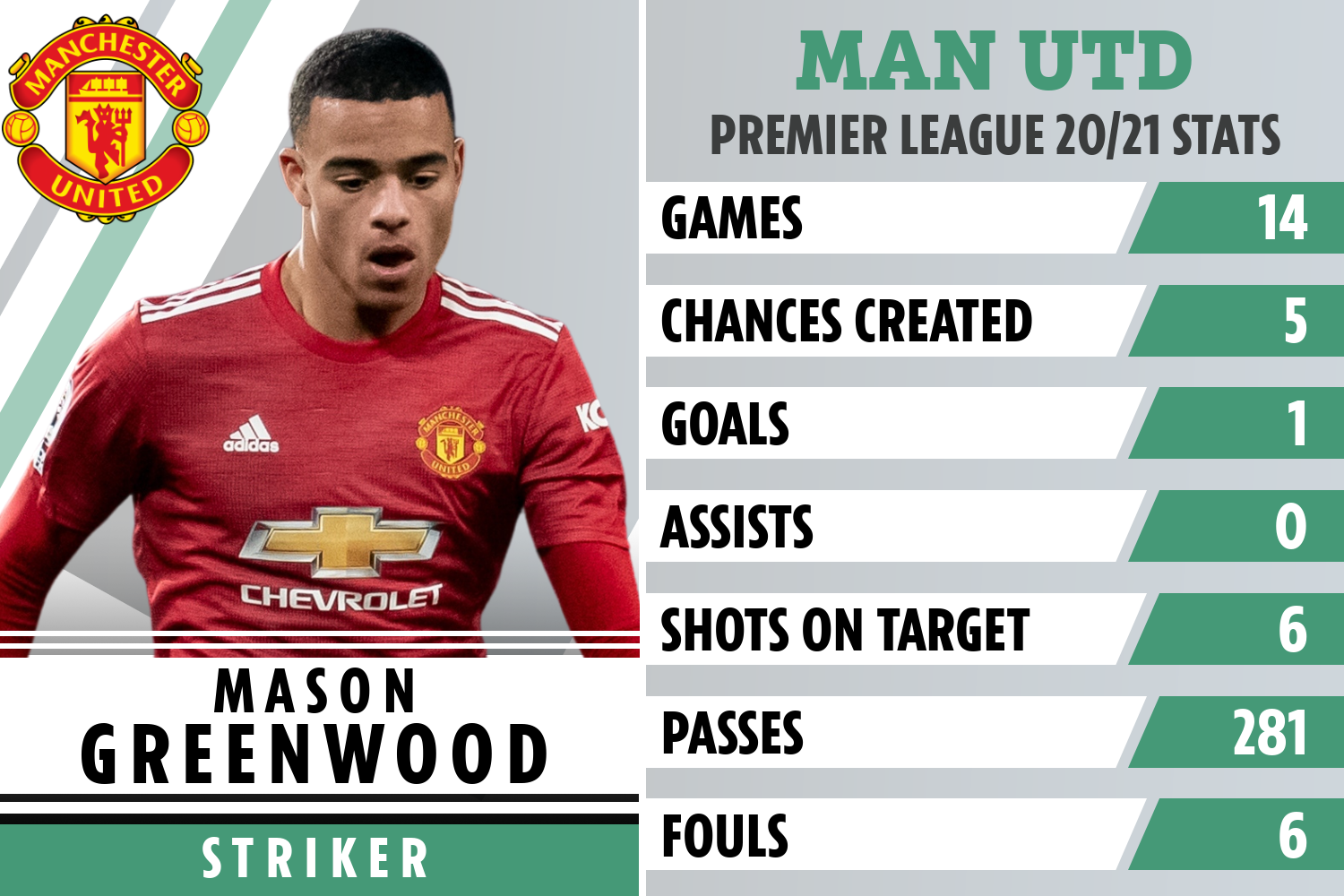