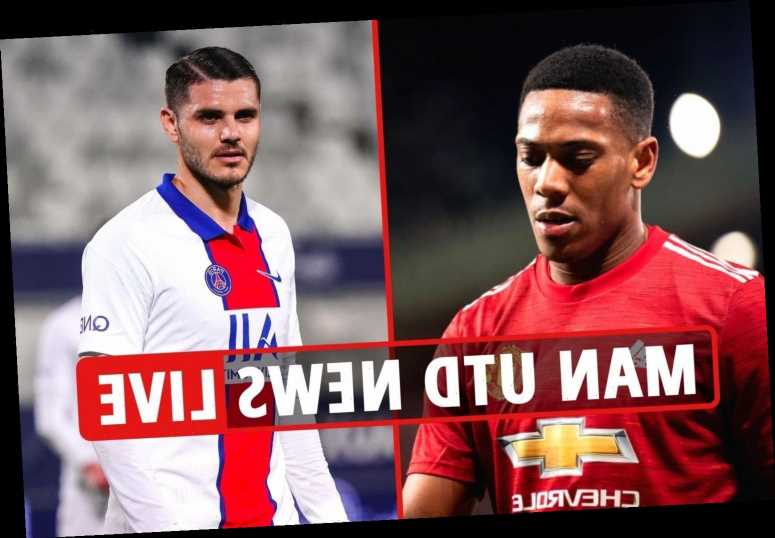 MANCHESTER UNITED are considering moving for PSG striker Mauro Icardi, according to reports in Italy.

And Ole Gunnar Solskjaer has suggested Anthony Martial could miss the rest of the Red Devils' SEASON after picking up an injury with France.

Meanwhile, United are in action against Brighton in their Premier League clash.

Stay up to date with our blog, below, for all the latest from Old Trafford…